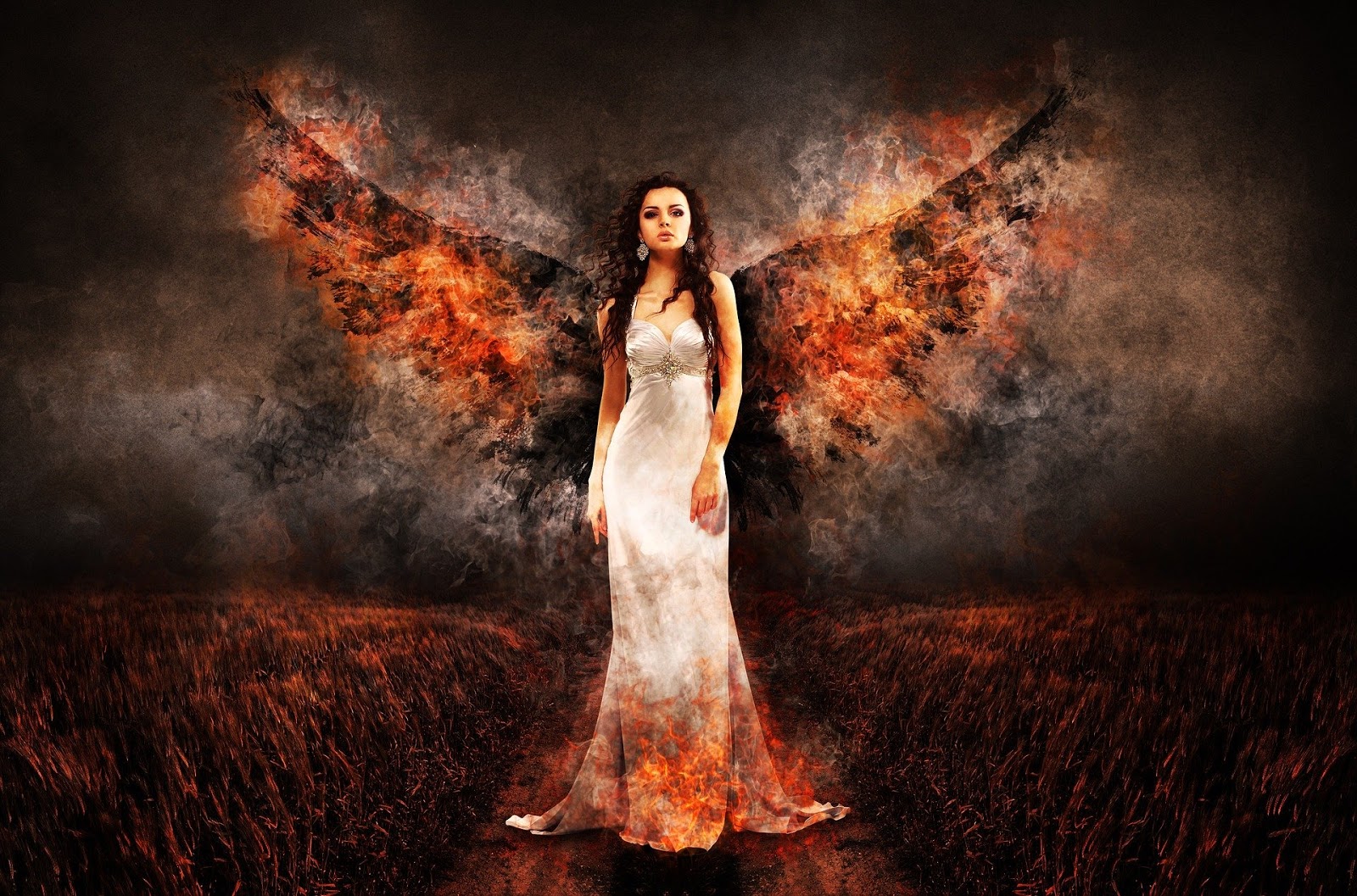 Conflicts between good and evil have been the stuff of mythology, religion, philosophy — and war —since the dawn of time. And when light fights darkness, most of us root for light to win.

But what about war movies that end with standoffs? How rewarding is it for the viewer when the passions of war end in a tie? Here are two powerful war movies that I think are must-sees, despite (or maybe because of) their ambiguous endings.

Tears of the Sun stars Bruce Willis as a U.S. Navy Seal Team commander who must lead a team through the chaos of the civil war in Nigeria to rescue a doctor, a priest and two nuns from a jungle hospital. Against this backdrop, rebel forces jockey for power, Nigerian politicians switch their allegiances and the doctor, who is also the daughter of a U.S. senator, withholds vital information that might have prevented an ambush.

It’s good old-fashioned movie making at its best and Tears of the Sun will keep you guessing until the last frame — and even beyond.

Watch a scene from Tears of the Sun here:

Platoon plays out the themes of good versus evil in this story directed by Oliver Stone. It’s about an idealistic young man (played by Charlie Sheen) who leaves college to enlist in the Vietnam war but finds himself caught between two commanders (Tom Beringer and Willem Dafoe) with radically different styles of leadership.

Wanting to survive, but feeling like a pawn in his unit’s infighting, the young man must make moral choices to survive as his unit degenerates into armed camps with different agendas.

Watch a scene from Platoon here: