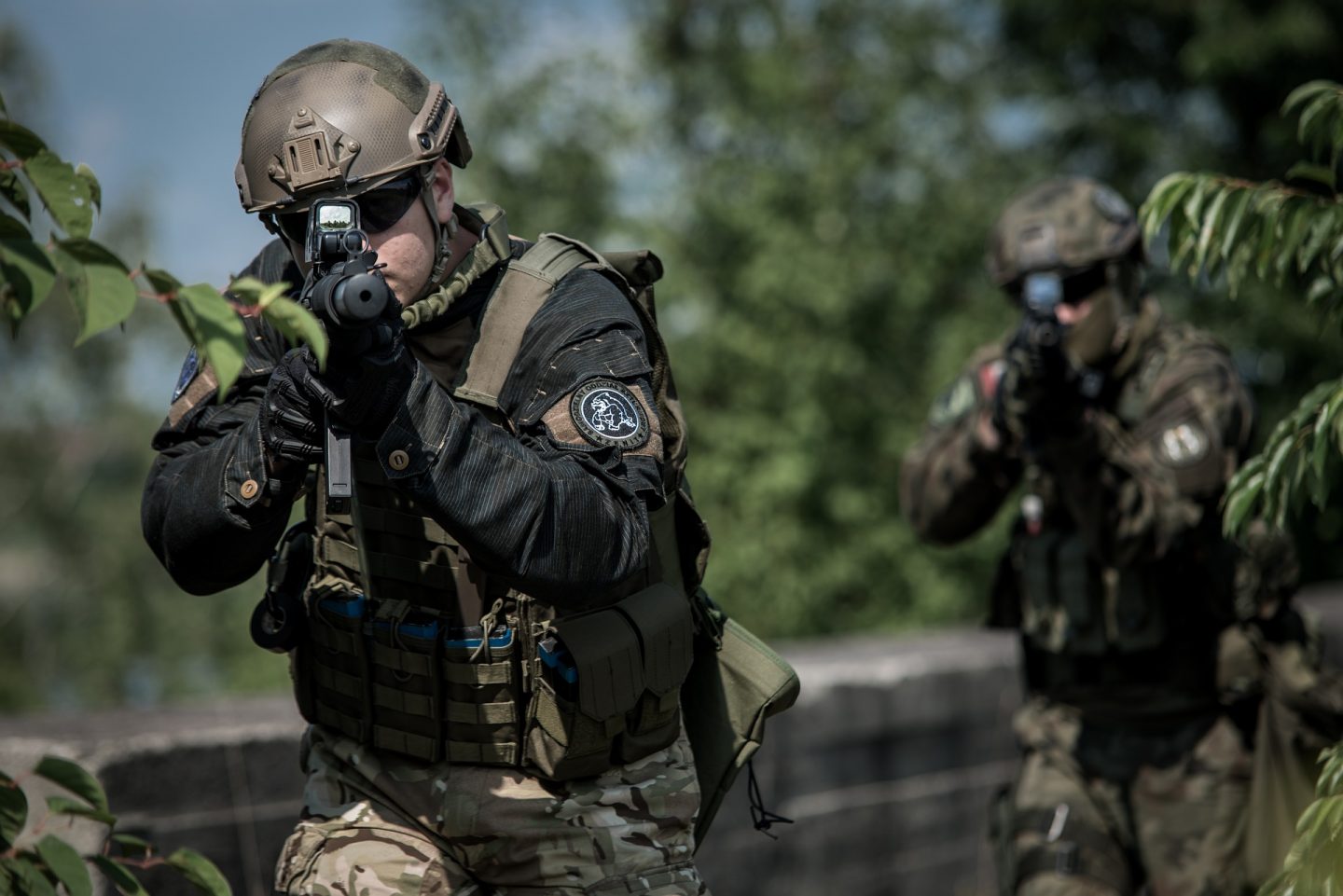 Okay, my recommendation this week isn’t technically a war movie but who cares? I couldn’t live with myself if I didn’t command you to check out Extraction, Netflix’s new action-thriller starring Chris Hemsworth. Viewers have already watched it over a 100 million times — and counting.

Just for fun, I did the math on that astonishing number. It translates to about a third of the U.S. population and close to 15 percent of the entire world. In short, it’ll give new meaning to FOMO if you don’t find a way to jump on the Extraction bandwagon, and pronto!

A Star Director Is Born

I know what you’re wondering and, yes, Extraction is really that good. It’s an especially incredible feat of filmmaking because Extraction represents director Sam Hargrave’s feature debut. Hargrave is a former stunt man and his eye for realistic action takes the script by Marvel Cinematic Universe veteran Joe Russo to a whole new level.

From his use of small “insider” fight and military details to swooping, gut-churning single-take car chase sequences, Hargrave delivers with something for everyone. The action is violent but not gratuitously gory, which means that even my notoriously squeamish mother is a fan.

Battle on the Streets of Bangladesh

Hemsworth plays black ops mercenary Tyler Rake, a former Australian special forces veteran who is hired to rescue Ovi, the sensitive, piano-playing teenage son of an Indian drug lord. Young Ovi has been kidnapped by a rival Bangladeshi kingpin and Ovi’s father wants him back, more to save face than anything.

Unbeknown to Rake, others are competing to rescue Ovi and their motives range from fear to greed. However, unlike hostages who quickly become liabilities, Ovi is smart and proactive. He thinks on his feet and shoots when he has to.

And in the obligatory scene where Ovi tends to an injured Rake and the two come to trust each other, Ovi utters words the catchwords of wisdom you’ll be hearing all summer, if you haven’t already: “You drown not by falling into a river, but by staying submerged in it.”

Ovi is rescued, Rake is redeemed, and I can’t wait for the sequel!