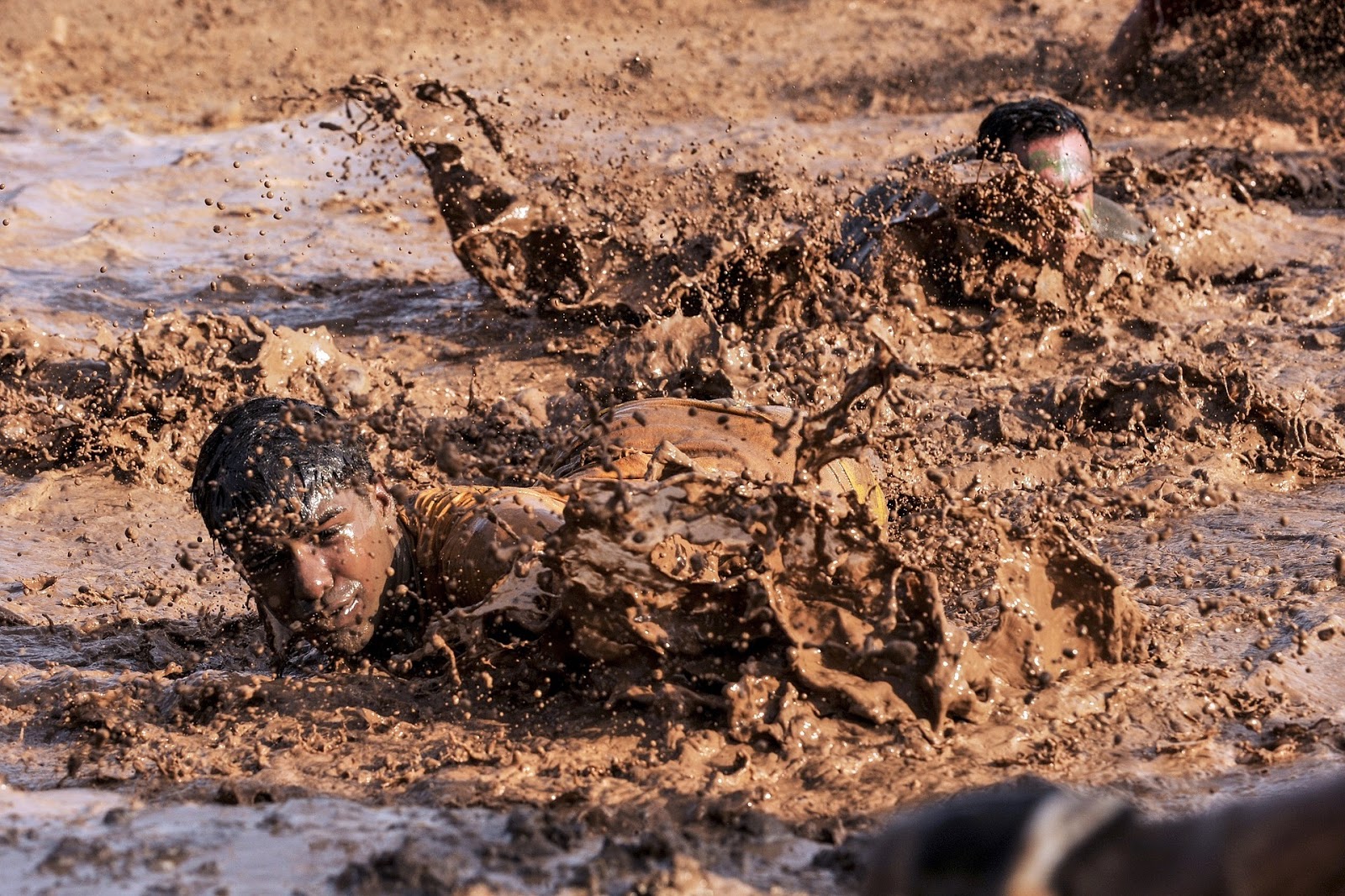 Here on War Movie Correspondent, I love watching war movies for so many reasons. On the surface, watching soldiers blow stuff up with explosives, secure a key objective, or simply engage the enemy helps make for an awesome movie. But I also enjoy a certain aspect of war movies that isn’t often depicted, yet can be just as vital to the overall authenticity: where exactly did the soldiers learn these necessary skills?

Well, they learned them in basic training. Bootcamps go by different names, depending what branch of the military you’re in, but basic training teaches men and women everything they need to become soldiers who do their jobs and survive in combat.

Here are three movies that delve into basic training, in its various forms and show what happens before the war actually starts.

It was the U.S. Army Advanced Infantry Training Center located at Fort Polk, during the 1960s into the early 70s. It became known as “Tigerland.” It was the last stop for army infantry before being shipped off to Vietnam and was meant to replicate South Vietnam as realistically as possible. However, as time progressed, Tigerland might have become worse than the war itself.

Gunnery Sergeant Highway is a hardened Marine who has seen combat in both Korea and Vietnam. As he nears his retirement, he is ordered out to carry out one final mission: train a reconnaissance platoon filled with rejects with absolutely no combat experience. Highway needs to summon all his training and knowledge to teach these men how to fight and ultimately survive during the now famous Battle of Grenada.

It’s the middle of the Vietnam war, and before a platoon of men go to fight, they must first survive Recruit Training on Parris Island and a tough drill instructor. There, they learn all they need to know about become Marines, except for the mental fortitude needed. That mental stress ultimately brings one recruit to his knees, before the war even starts.