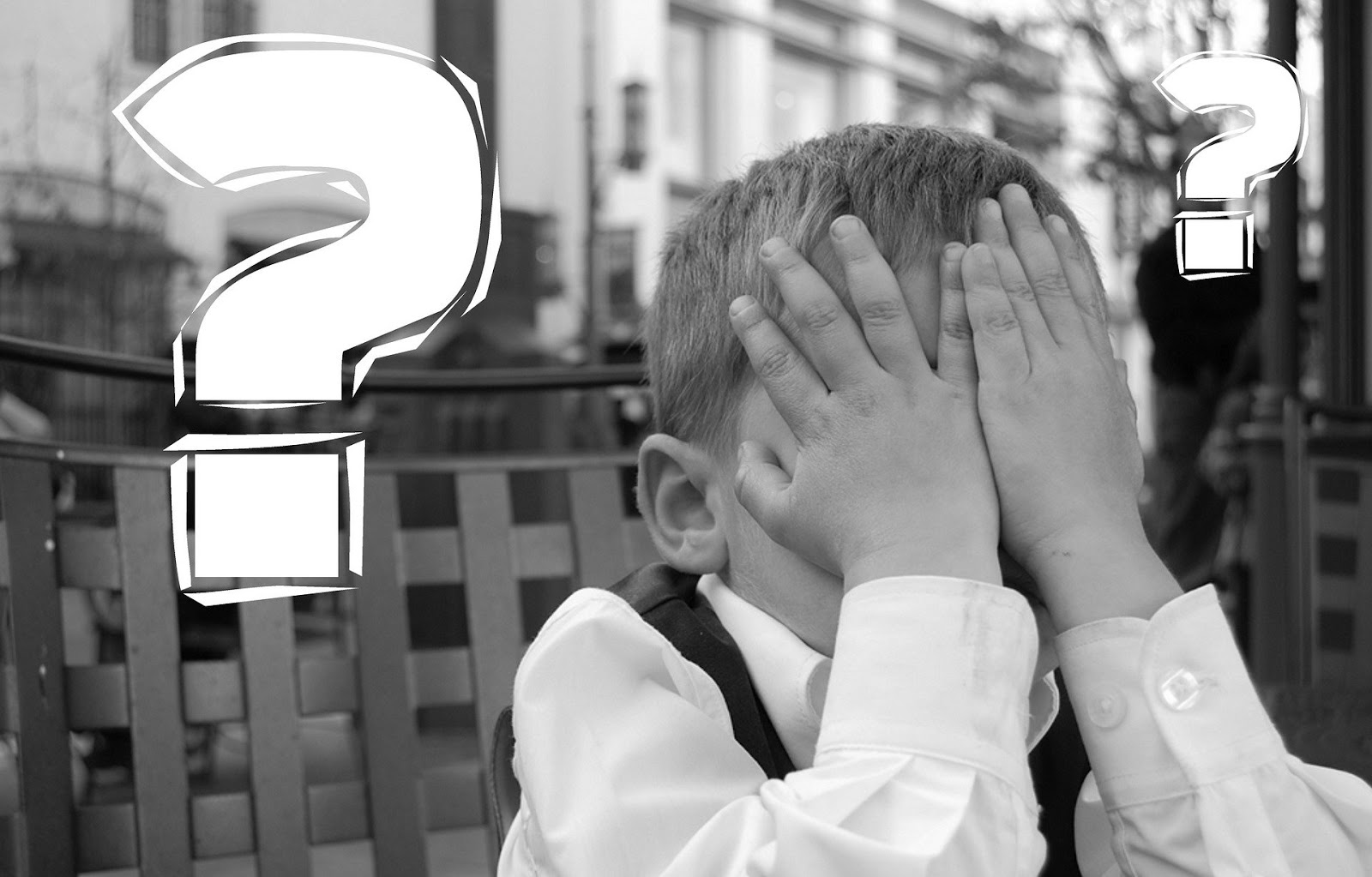 A little while back, I talked about war movies that were accurate and helped make warfare as realistic as possible. From the tactics the soldiers used, to their uniforms, all the way to the manner in which they communicated, every aspect was on point.

Well this week, I’m going to talk about the exact opposite. There are countless war movies that either by ignorance, or just plain lack of effort, portray wars with errors throughout.

Here are three movies that just don’t make the grade for historical accuracy:

This story of a squad of explosive ordinance disposal (EOD) soldiers as they deploy to Iraq sounds like war movie gold on paper and, in fact, it won six Oscars in 2010, including Best Picture, Best Original Screenplay and Best Director.

So what’s my beef? The way I see it, blatant errors kept The Hurt Locker from joining Black Hawk Down at the top of my short list of “accurate action” favorites.

For example, Iraq veterans highly disapprove of the things that the EOD team does in the movie such as going to dispose of bombs without backup, engaging in full-on combat, using sniper rifles and being insubordinate to officers. Even the number of bomb disposals the protagonists claims to have accomplished is absurd, at a grand total of 870, or three per day.

Check out the trailer for The Hurt Locker here:

The bombing of Pearl Harbor by the Japanese in 1941, was the key moment that got the United States into World War II, to say nothing of this Day of Infamy becoming one of the most important moments in US history. Clearly, the attack on Pearl Harbor needed to be made into a movie – just not this movie.

Had it been done well, Pearl Harbor could have created a movie monument that honored all who died that day. However, Michael Bay failed miserably and filled the movie with errors, not only from the historical side, but also defying common sense.

Just a few are that in reality, the Admiral in charge of Pearl Harbor never knew that an attack was coming, that he certainly wasn’t golfing when the Japanese struck and that the Japanese embassy was gone from Washington by December 7, 1941.

Also, Ben Affleck’s character was never a fighter pilot for the Royal Air Force, since Americans were prohibited from doing so. The tactics during the battle were also off. For instance, the Japanese never aimed for the base’s hospital, and as a sailor fires a machine gun at a Japanese plane, he essentially shoots up his own ship.  See what other mistakes YOU can spot!

An American military advisor is captured by Japanese Samurai, and ultimately embraces and becomes one himself. He must now help his new brethren and fight off the invading Americans. Sounds like a pretty sweet movie when you read about it.

But the filmmakers essentially ruined this awesome concept by inserting Tom Cruise into Japanese culture as a one-man advertisement for American colonialism and cultural appropriation. And don’t get me started on the many, many ways the movie misinterprets and trivializes the Samurai culture. No. Just no.

Watch the trailer for The Last Samurai here:

What movies are in your Hall of Shame for accuracy?  Leave me a comment below!