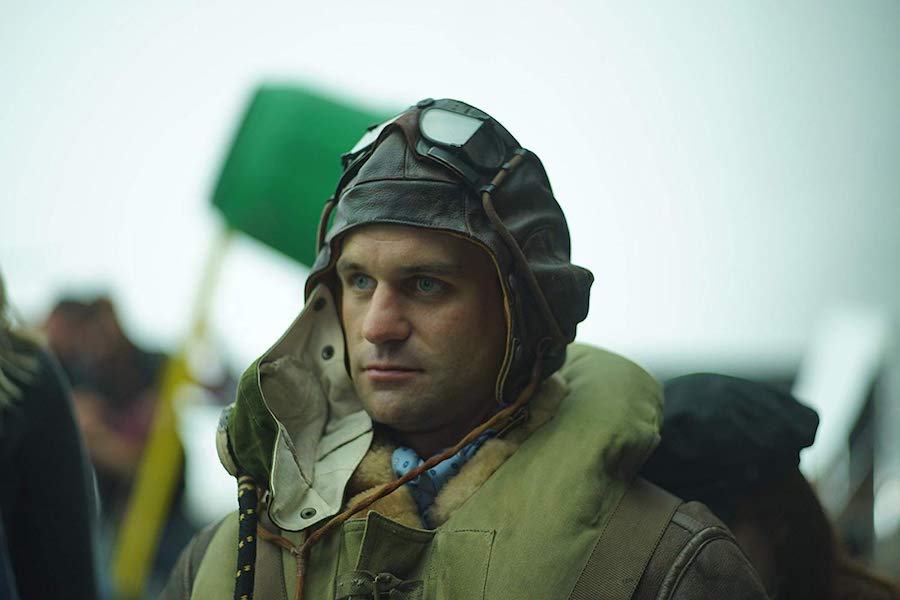 This past week, I enjoyed a wonderful Thanksgiving meal with my family and naturally, engaged in our cherished yearly tradition of watching a movie so our stomachs could settle between dinner and dessert.

I wasn’t looking for anything in particular, but I ended up finding a hidden gem that I’m extremely thankful I found. It’s called Mission of Honor.

Set during the peak of World War II, Mission of Honor tells the riveting true story of 303 Squadron RAF, a small group of Polish fighter pilots who join the Royal Air Force to defeat the ever-growing threat posed by the Nazi Luftwaffe.

Although the Poles fought alongside the British to stop the German advance, they faced severe prejudice and were forced to prove themselves again and again, not only in the skies, but on the ground as well.

But just like the Tuskegee Airmen in the U.S., the 303 earned their stripes and became a vital component during the Battle of Britain.

So if you’re looking for a great war movie with a unique story, make Mission of Honor part of your next viewing session – pumpkin pie optional!

Check out the trailer for Mission of Honor here: