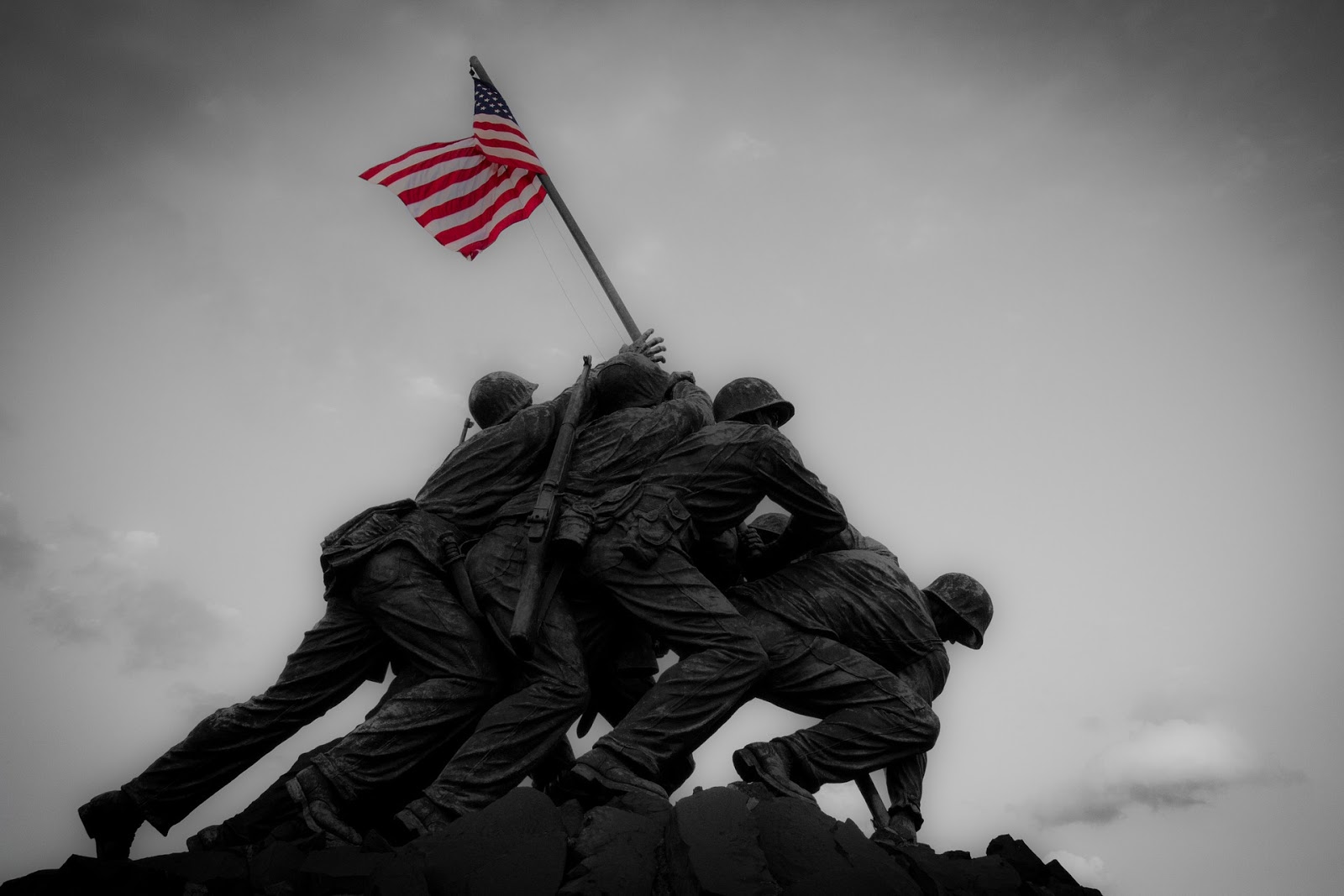 They say men are terrible at remembering anniversaries and sure enough, here’s one that nearly passed me by: the 73rd anniversary of VJ-Day earlier this week on September 2nd.

So, better, late than never, right? That’s why I’m recommending you watch (or re-watch) The Pacific, HBO’s 2010 companion miniseries to 2001’s Band of Brothers.

From Guadalcanal to Iwo Jima

Just as those Marines didn’t know each other, you won’t recognize a single name actor. But actually, I think that gives The Pacific a documentary quality. All war is hell, but the terrible fighting conditions shown in The Pacific really made an impression on me. See what you think and leave a comment below!

Watch the trailer for The Pacific here: