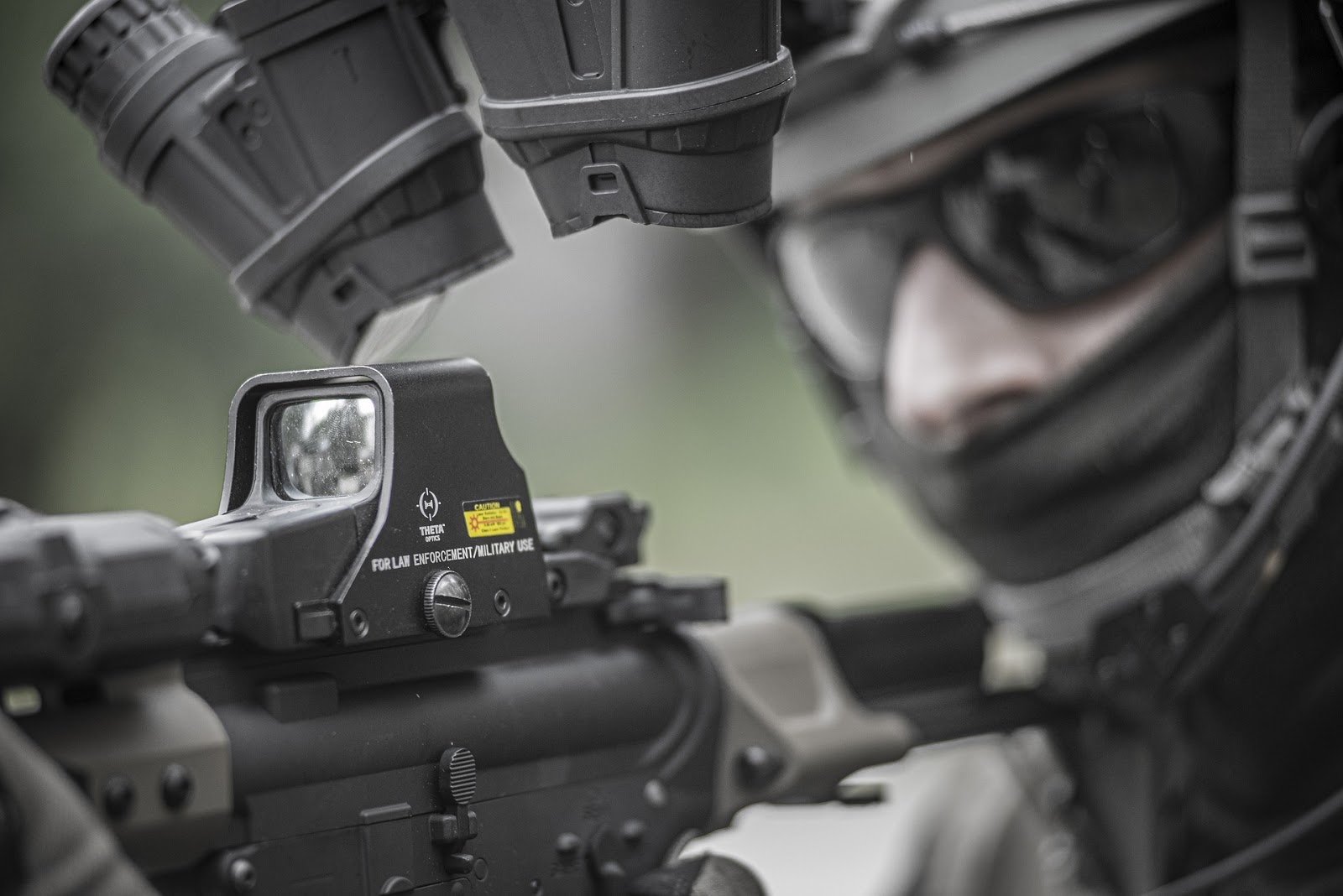 Ever feel like you have the weight of the world on your shoulders? And that’s just on a regular Monday morning! Well, what about during wartime?

So many war movies concentrate on groups of soldiers who accomplish a mission or task. And while teamwork is the stuff of myth and legend, there’s a whole category of war movies where one soldier stands alone against the forces of evil — or at least their own personal demons. Let’s take a look at five:

This science fiction action film was a flop at the box office, but I still like it. Soldier is set in the future and tells the tale of a first-generation genetically engineered soldier who is discarded for scrap, raised by a family of humans and then must fight an army of newer model warriors to survive.

Watch the trailer for Soldier here:

Here’s another one I love against all plausible plot and acting odds. Steven Seagal plays an ex-Navy SEAL who is working as a cook (of course!) on the battleship USS Missouri. When the CIA (posing as caterers) lands by helicopter and attempts to commandeer the ship (spoiler alert: dinner’s gonna be late!) Seagal must reveal his true identity as a SEAL-trained anti-terrorism expert to thwart the attack.

Seagal’s acting is more wooden than the robot forces in Soldier above but the plot, though ludicrous, really delivers on the action. Plus, amaze your friends with this fun fact: Under Siege was actually nominated for two Oscars — in sound production!

Watch the trailer for Under Siege here:

This one’s a classic: Arnold Schwarzenegger at his pre-California-governor best, more mercenaries, a banana-republic dictator, a kidnapped daughter and Rae Dawn Chong to the rescue. It all hangs together though, in that wonderful, completely implausible James Bond kind of way.

Watch the trailer for Commando here:

The name “Rambo” has become such a part of our everyday language that there’s probably a whole generation that doesn’t know John Rambo was a “real” person — or as real as any Sylvester Stallone character is going to be, anyway. Don’t. Miss. This one! Like Rocky before him, Rambo is part of our cultural history!

Jason Bourne is the most lovable, existentially troubled assassin you’ll ever meet, and Matt Damon is truly an action star in the role. Bourne isn’t bionic, he isn’t robotic, but boy, do you want him on your side while racing through Europe eluding evil forces! Watch this to whet your appetite and then watch the sequels. The story just keeps getting better and better.

Watch the trailer for The Bourne Identity here: