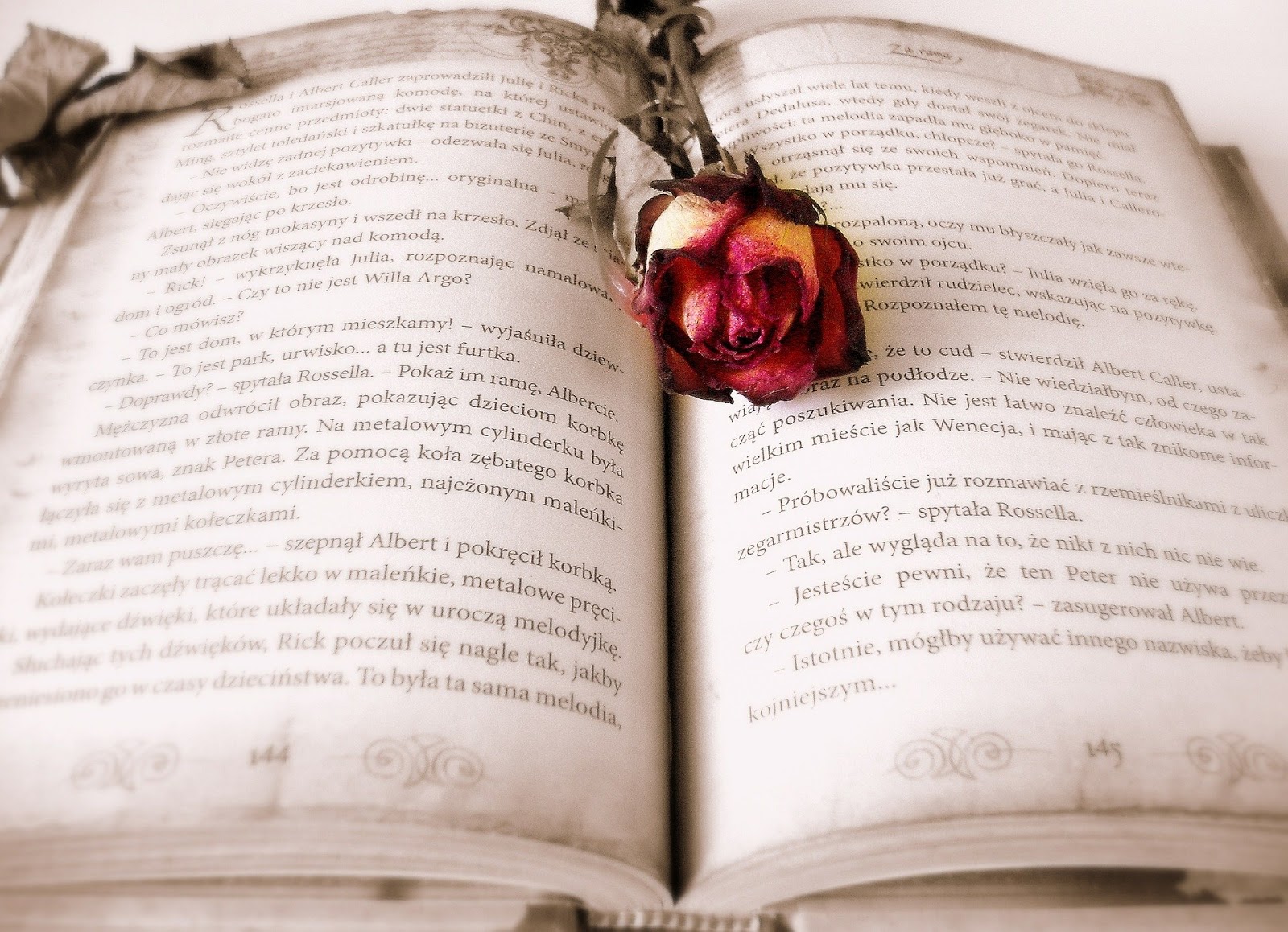 War is hell! But through all the death and brutality, there is one thing that can rise above: love. Here are three war movies that prove that love can conquer all.

Rick Blaine is a nightclub owner in Casablanca who discovers that his former fling is in town with her husband, Victor Laszlo. Laszlo ends up wanted by the Germans, and Blaine has to make the very difficult decision whether to help his ex-lover and her husband escape French Morocco.

Check out the trailer for Casablanca here:

The pivotal World War II battle at Stalingrad is quite the unusual place for a love triangle. Vasily Zaytsev is a Russian Sniper, and his superior Commissar Danilov, are both in love with a member of the militia, Tania Chernova. But as Zaytsev and Chernova’s relationship continues to grow in intensity, Danilov gets severely jealous. Things change after a battle when Chernova is feared dead. Filled with regret, Danilov sacrifices himself to save Zaytsev. As Stalingrad is liberated, we find that Chernova is indeed alive.

Check out the trailer for Enemy at the Gates here:

Set in Hawaii just days before the attack on Pearl Harbor, From Here to Eternity centers around three soldiers and their intertwined love relationships. Prewitt is a boxer, who would much rather play the bugle than fight in the ring. Not approving, Capt. Holmes forces Prewitt through several punishments, all while Sgt. Warden engages in an affair with Holmes’s mistreated wife. From Here to Eternity was a blockbuster, earning eight Academy Awards, with 13 nominations.

Check out the trailer for From Here to Eternity here:

What’s your favorite war romance movie? Let me know in the comments!