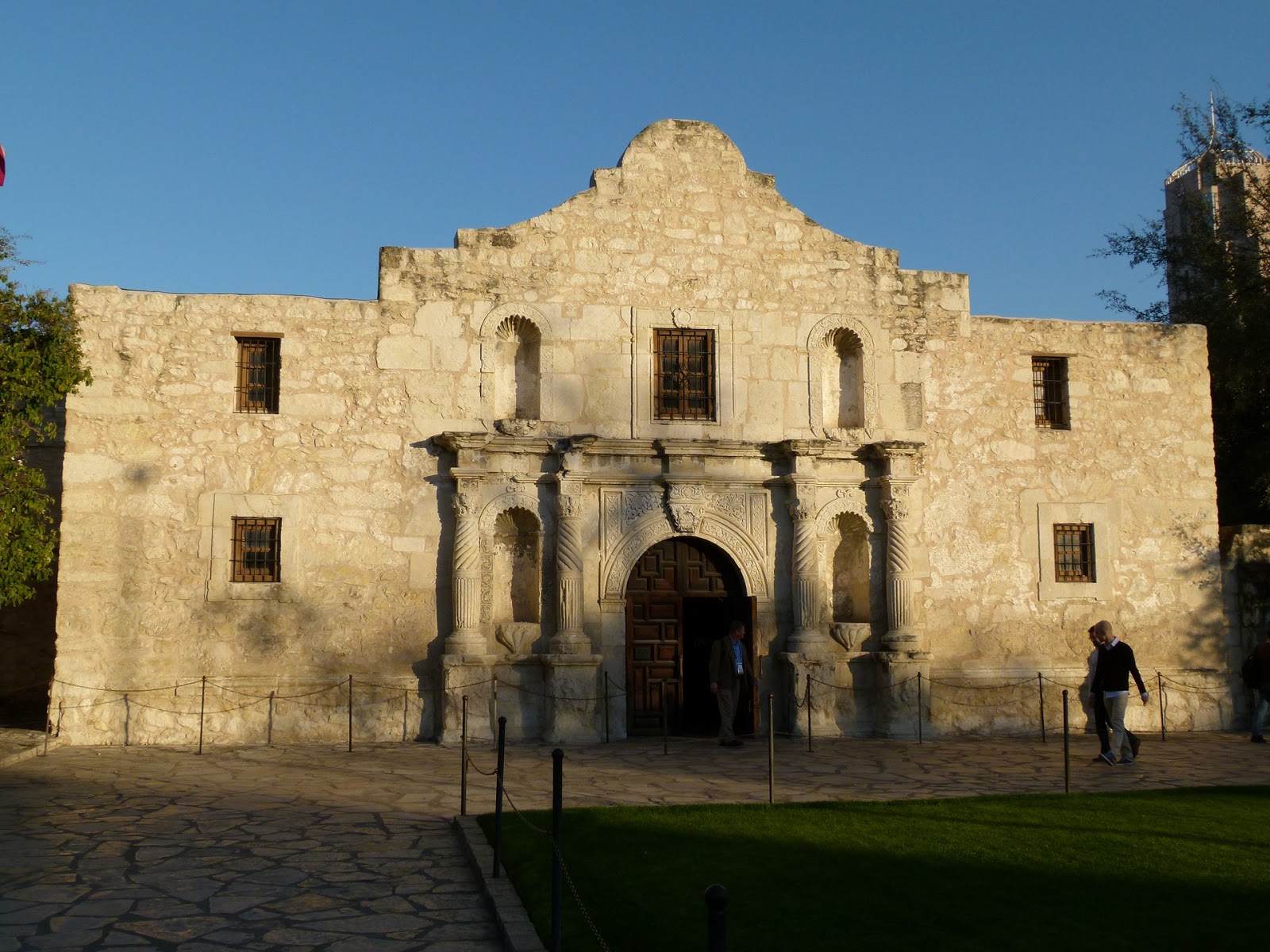 The Battle of the Alamo in what is now San Antonio, Texas was fought between February 23 – March 6, 1836.

William Shakespeare’s famous fictional account of England’s King Henry V rallying his troops to defeat the French at Agincourt on the morning of St. Crispin’s Day in 1415 gave us one of the most stirring battle speeches of all time:

we band of brothers;

For he to-day that sheds his blood with me

Shall be my brother …”

In the play, the speech was delivered just before a defining battle in the Hundred Years’ War. Henry wanted to steady and reassure his troops in the wake of a rumor that the French were threatening to cut off two fingers from the right hand of every captured British archer, thus ensuring that they could never draw a bow again.

And if you’re thinking that it might have paid to be secretly left-handed going into that battle, well, that’s beside the point that wars’ noble last stands have been the stuff of inspiration in writing, plays — and now films — for seven centuries, if not longer.

Let’s look at five movies where I think those powerful words about the brotherhood of last stands rings especially true:

Their Last Stand: As thousands of Zulu warriors descend upon a tiny British field hospital in South Africa during the 1879 Anglo-Zulu War, 150 sick and wounded British soldiers must use their brains, as well as their guns, to survive.

Their Last Stand: A tiny CIA security team is all that stands between the US Embassy under siege in Benghazi, Libya and hundreds of armed and determined rebel fanatics who want to wreak havoc on everything the United States stands for.

Their Last Stand: During the fight for Texas independence, a vastly outnumbered band of frontier freedom fighters must stand firm against the Mexican army’s massive, 13-day siege aimed at obliterating not only General Sam Houston, James Bowie (of Bowie knife fame) and Davy Crockett, but every other man, woman and child.

Their Last Stand: After surviving the Invasion of Normandy and fighting their way into France toward Germany in search of Private James Ryan, a soldier whose other three brothers have already died in the war, the Army’s search party finally finds him in the company of a small group of paratroopers, preparing to blow up a bridge to defend it against a coming German attack. Unmoved by his mother’s letter pleading for him to leave the war and come home, Ryan announces that he intends to make his last stand with the “only brothers [he has] left” to keep the bridge from falling into German hands.


Their Last Stand: After a routine rescue mission goes quickly and horribly wrong, American soldiers must dig in and hold off thousands of Somali militia fighters as they improvise their escape and try to rescue their fallen comrades in a fight to the death to get out alive.

Which last stand do you find most inspiring?

Do you have a war movie favorite last stand we should add?

Tell us in the comments below!