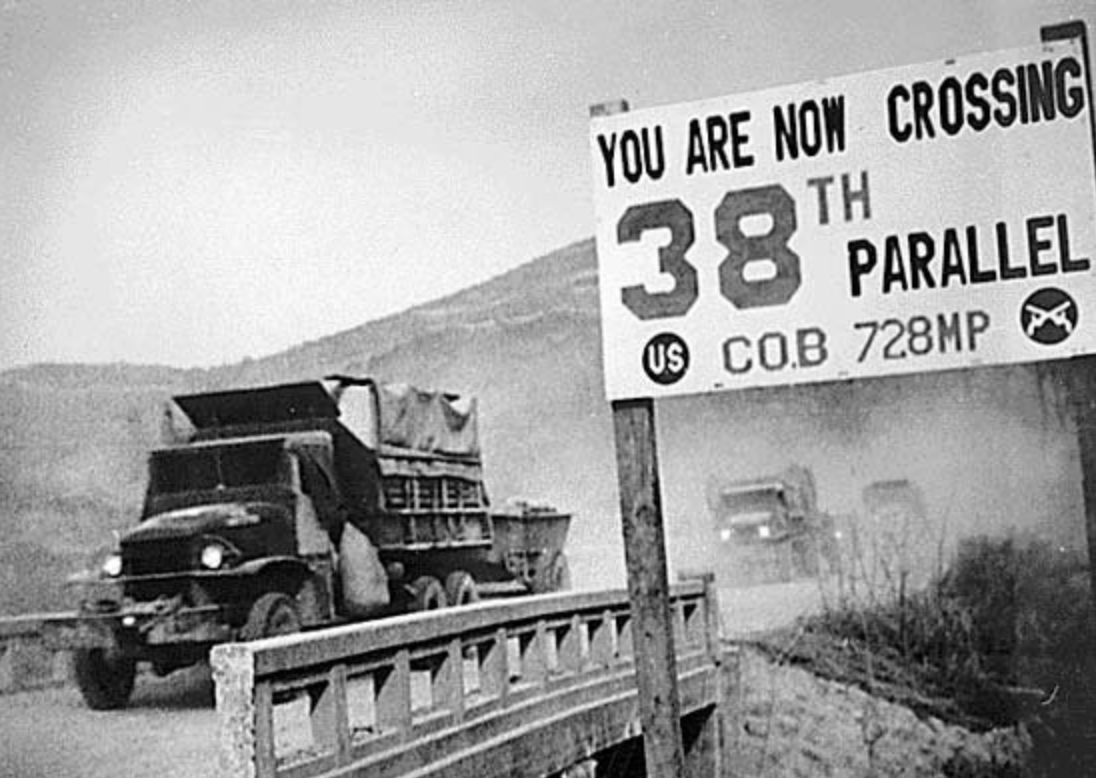 It’s a fair question: Why am I suggesting you take an hour and a half out of your precious day to watch a documentary about the Korean War?

Because this incredibly well-written documentary, Korean War in Colour, is based on actual Korean War combat footage, and reveals one of the most fascinating undiscovered chapters of modern military history, that’s why.

Full disclosure: My first reaction was TL; DW — too long, didn’t watch — too. But I decided to invest the time because my grandfather fought in Korea before my father was born. I also knew that Dwight D. Eisenhower (the subject of my college history honors thesis) had played an important role in ending the Korean War but I didn’t know exactly what.

Lessons from the Korean War

So, yes, I had a few personal agendas going in but I couldn’t believe the insights I gained into everything from the origins of today’s conflicts with North Korea and China to the politics of the Cold War and the tactics used during the war in Vietnam.

In fact, if you’re like me, you’ll probably end up wondering why the hell our leaders never seem to learn the lessons of history, especially the one about “never get involved in a land war in Asia.”

But the documentary also highlighted some amazing areas of progress: the Korean War revolutionized race relations in the military and how the creation of M.A.S.H. units utterly transformed combat medicine. 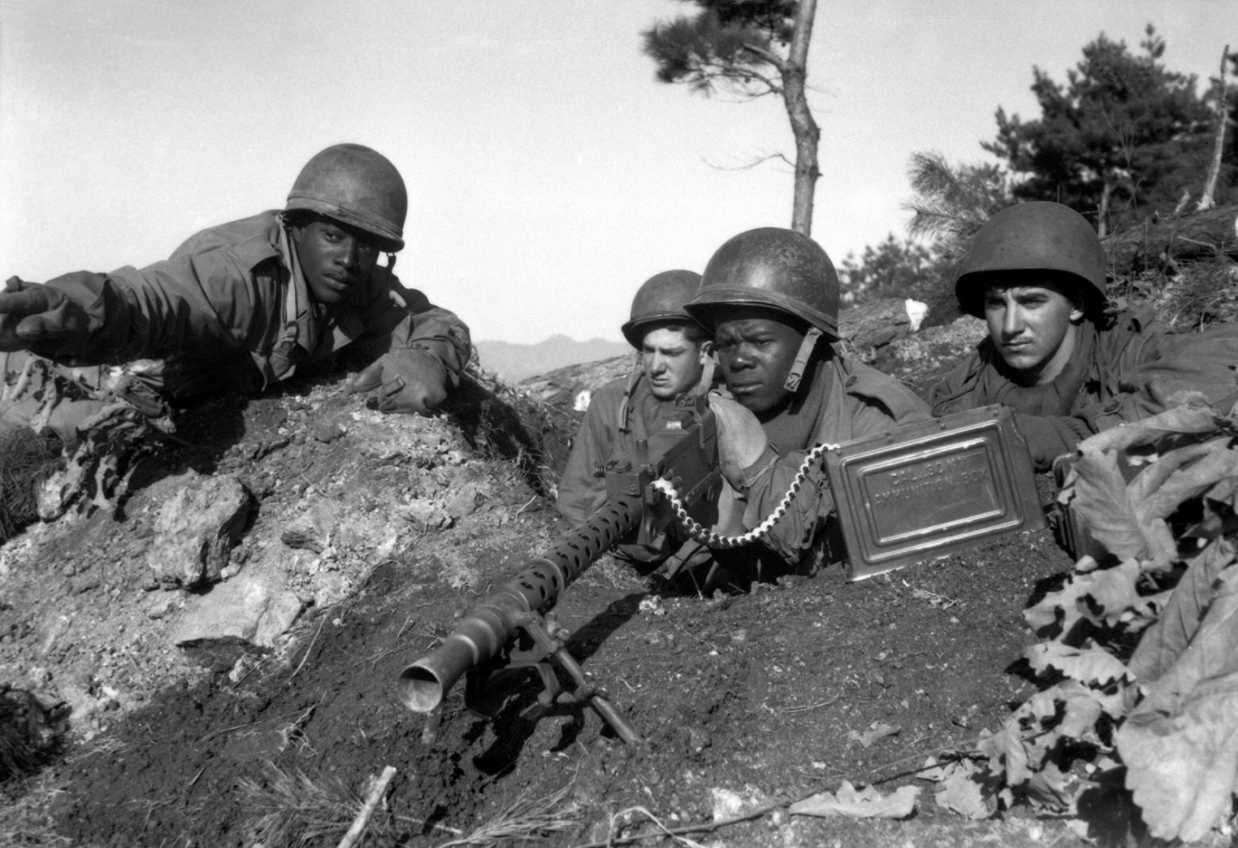 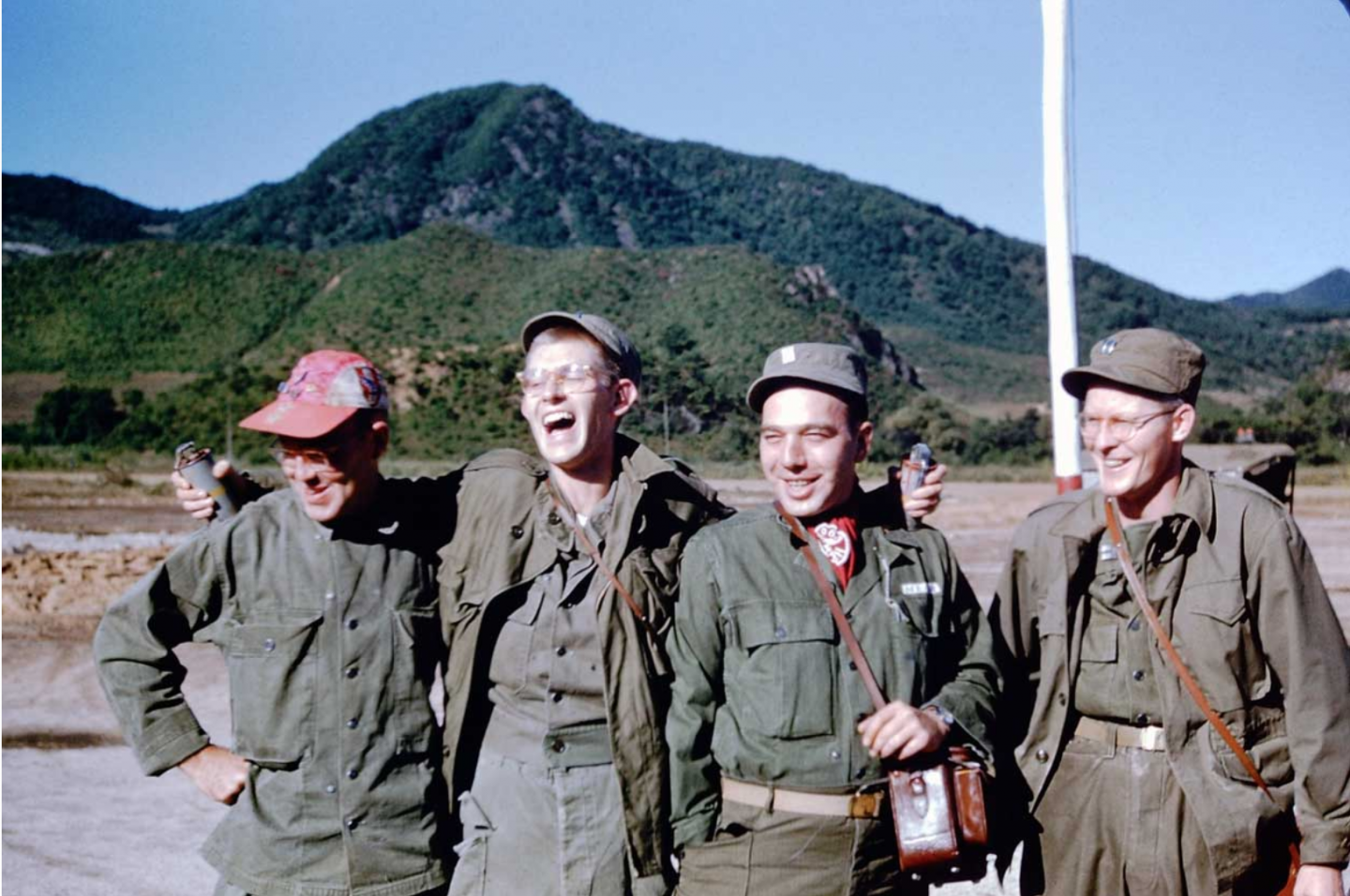 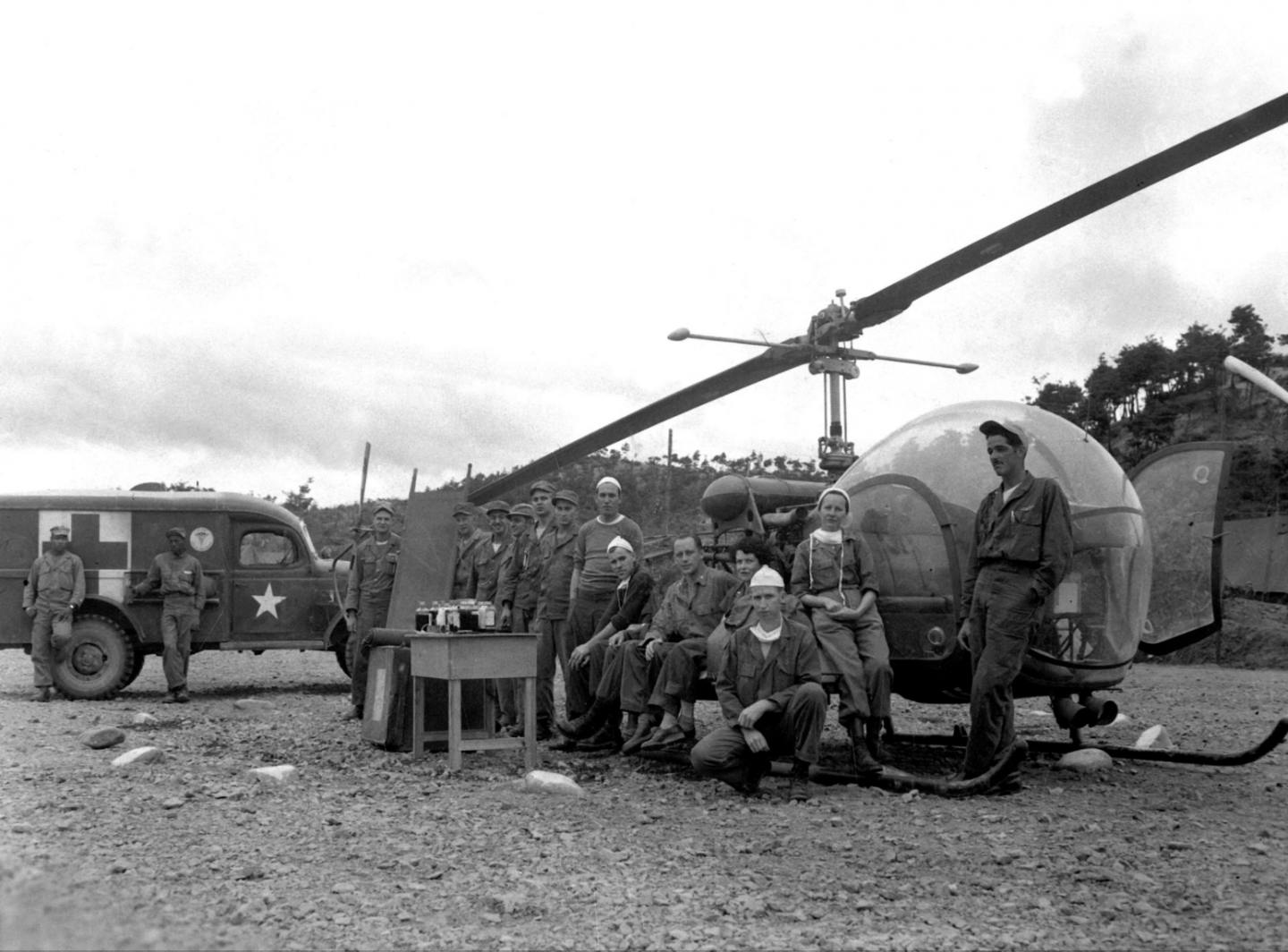 MASH personnel pose with Jeep and helicopter at the headquarters of the 8225th Mobile Army Surgical Hospital, Korea, in 1951. Photo credit: NARA via Wikipedia.com

Watch The Korean War in Colour in its entirety Here

In short, watch Korean War in Colour in chunks if you have to, but WATCH IT!