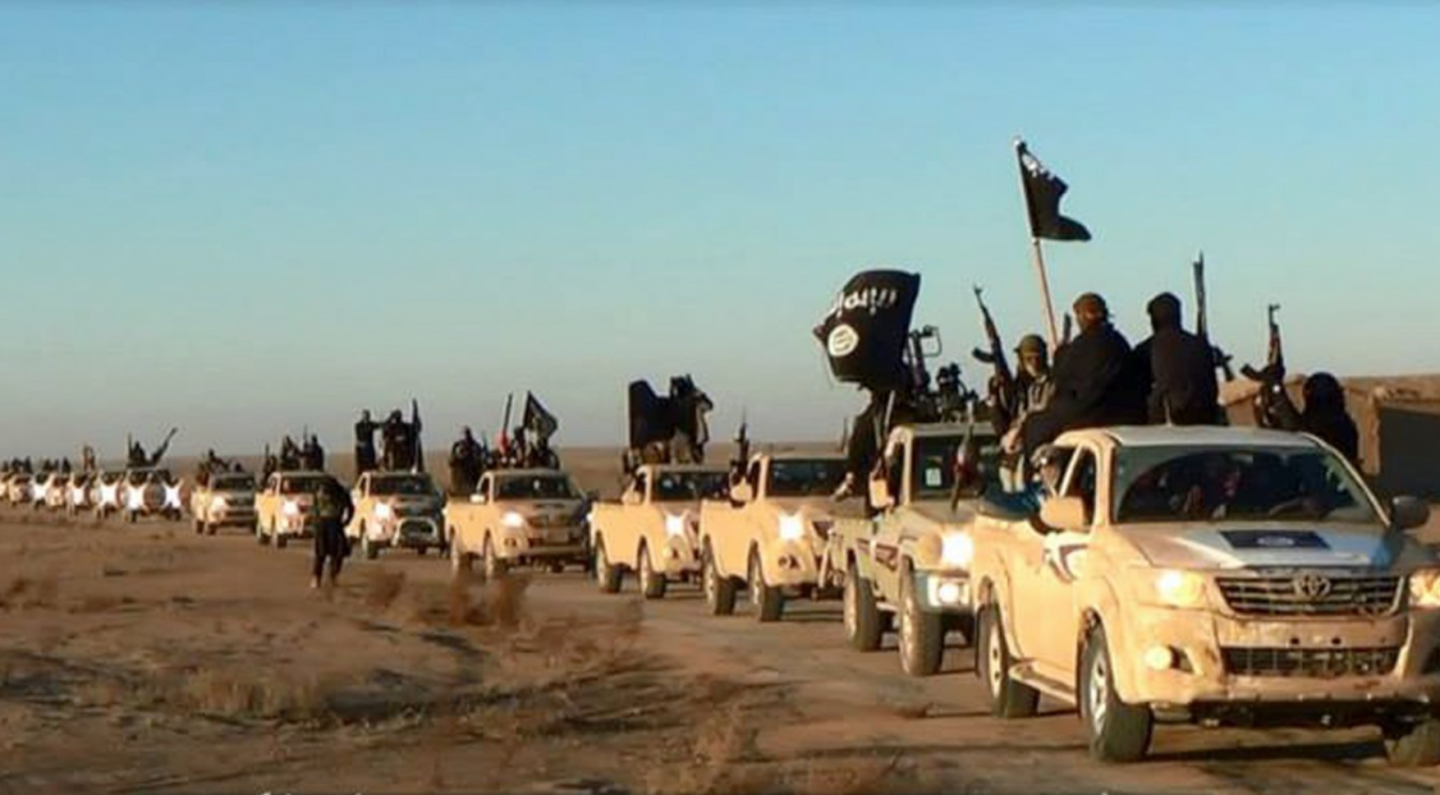 “I think there’s at least a very good probability of a broader civil war and that … could … lead to a reconstitution of Al-Qaeda or a growth of ISIS or other … terrorist groups.”

Whatever you may personally think about the U.S.’s chaotic withdrawal from Afghanistan, General Milley’s recent testimony before the U.S. Congress highlights a bizarre and dangerous new reality: the Taliban, Al Qaeda and ISIS are all competing to destroy each other. What unites them? They ALL have their sights trained on destroying America.

What do we know about ISIS and the Taliban?

As I was researching the appalling twists and turns of recent events — the airlift from Kabul, the 13 U.S. service members killed, Afghan civilians being bombed at their local mosques, I wanted to understand the new perils we face.

As Chinese general Sun Tzu wrote in The Art of War back in the 5th century BC, “Know thy self. Know thy enemy.”

Here are three amazing resources to help us understand those enemies better.

The first is an extraordinary slideshow of still photos compiled by the Los Angeles Times entitled Battling Islamic State.

The second is Fighting Isis, a powerful Emmy-nominated documentary based on our experience fighting ISIS during the War in Iraq.

Although viewer discretion is advised, I believe Fighting Isis is a must-watch for mature audiences who want to know exactly what out nation is dealing with in this latest chapter in the War on Terror.

Opt-in to watch Fighting Isis in its entirety below.

The Daily Reality of the Taliban in Charge

Also from VICE, this sobering 2018 documentary shows how Afghan civilians live under constant threat from what is now their government.

Watch Afghans Are Facing the Deadliest Taliban Yet in its entirety here: