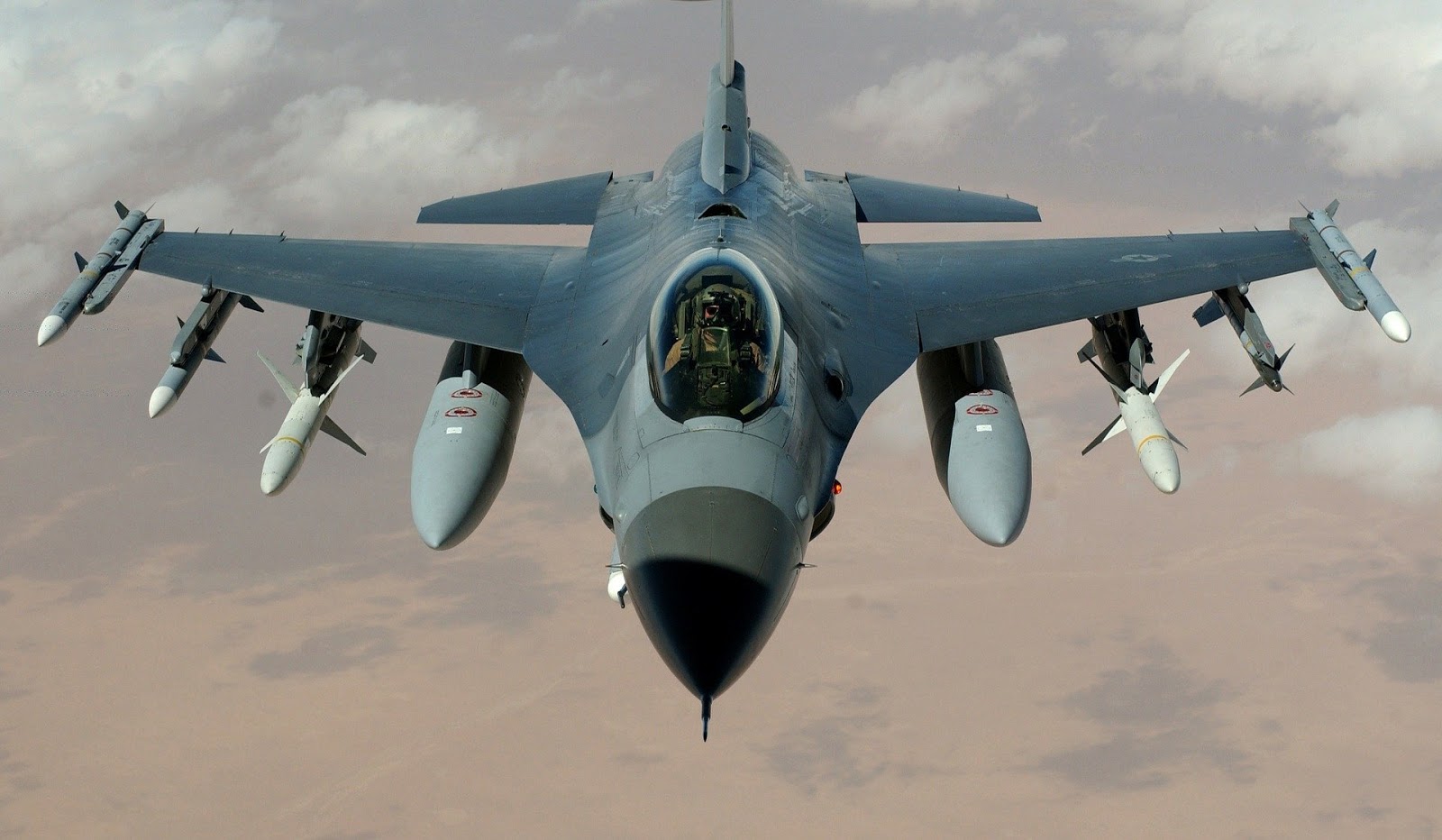 In only 243 years, the United States has become one of the greatest superpowers the world has ever known. I believe that this is due to the strength, training and equipment of our military, which allows us not only to conquer during wartime, but also to help when other countries are in need.

Here are three movies that I think perfectly embody the spirit and strength of the US Air Force:

The Tuskegee Airmen tells the true story of how a group of African American pilots, trained in the heart of the deep south at Tuskegee Airbase, overcame the many barriers of racial oppression to become one of the finest US Air Force fighter units of World War 2.

Watch the trailer for The Tuskegee Airmen here:

Memphis Belle tells the true story of the 25th and final mission of the Memphis Belle, a Boeing B-17 Flying Fortress and her crew. Against all odds, the crew has flown its previous 24 missions without a casualty. Now, it must tempt fate one last time to bomb Bremen, Germany and come back alive.

Flyboys tells the story of America’s first fighter pilots, the 38 young Americans who volunteered to fly for France’s Lafayette Escadrille in 1916, a year before the US entered into World War 1. Operating on raw courage, these brave pilots pioneered a new way of thinking about combat.

Watch the trailer for Flyboys here: