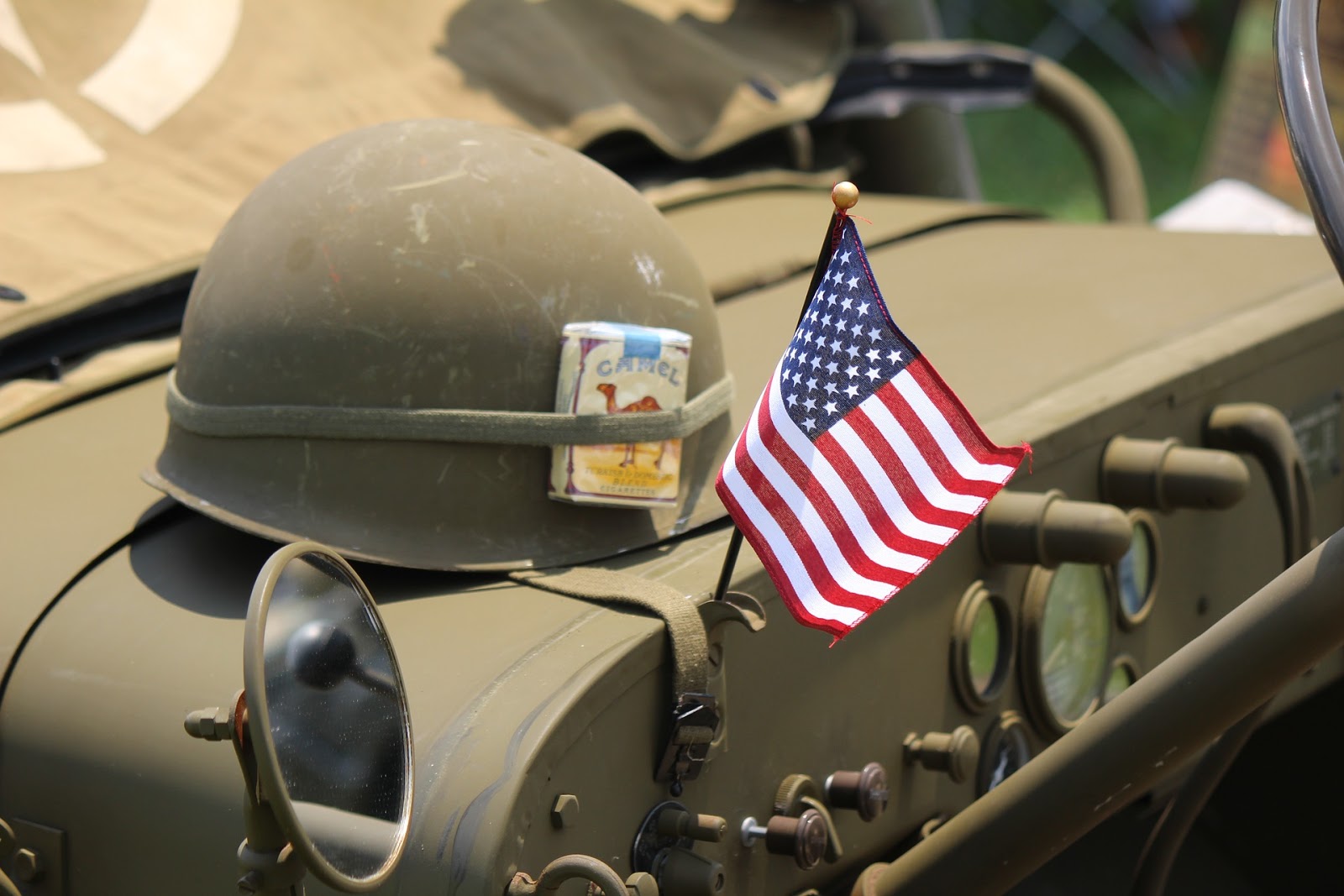 People often ask me questions about this blog, but I got a new one recently: the father of a ten-year-old boy asked me which one movie I thought best represented each branch of the military.

And thus, dear readers, a new feature is born! This week, I’m recommending two movies that I think capture the warrior ethos of the U.S. Army.

See what you think and add your comments below …

In 1993, U.S. Army Rangers and Army Delta Force were deployed to Somalia to capture or kill a renegade warlord who was committing mass genocide and other war crimes. On what was supposed to be a routine mission to capture two enemy lieutenants, the Army soldiers were quickly outnumbered by thousands of militia fighters, and two Black Hawk helicopters were shot down. Instantly, their mission changed from a capture mission to a desperate race to extract our troops alive.

Check out the trailer for Black Hawk Down here:

Set in the days right after D-Day, Tom Hanks plays an Army Captain who is ordered to save a paratrooper behind enemy lines. And not just any paratrooper but one being called home because he was the only one of the four Ryan brothers to survive D-Day. The first 20 minutes depict the most accurate representation of D-Day ever captured on film. It was so brutal that veterans were told not to watch it.

Check out the trailer for Saving Private Ryan here: