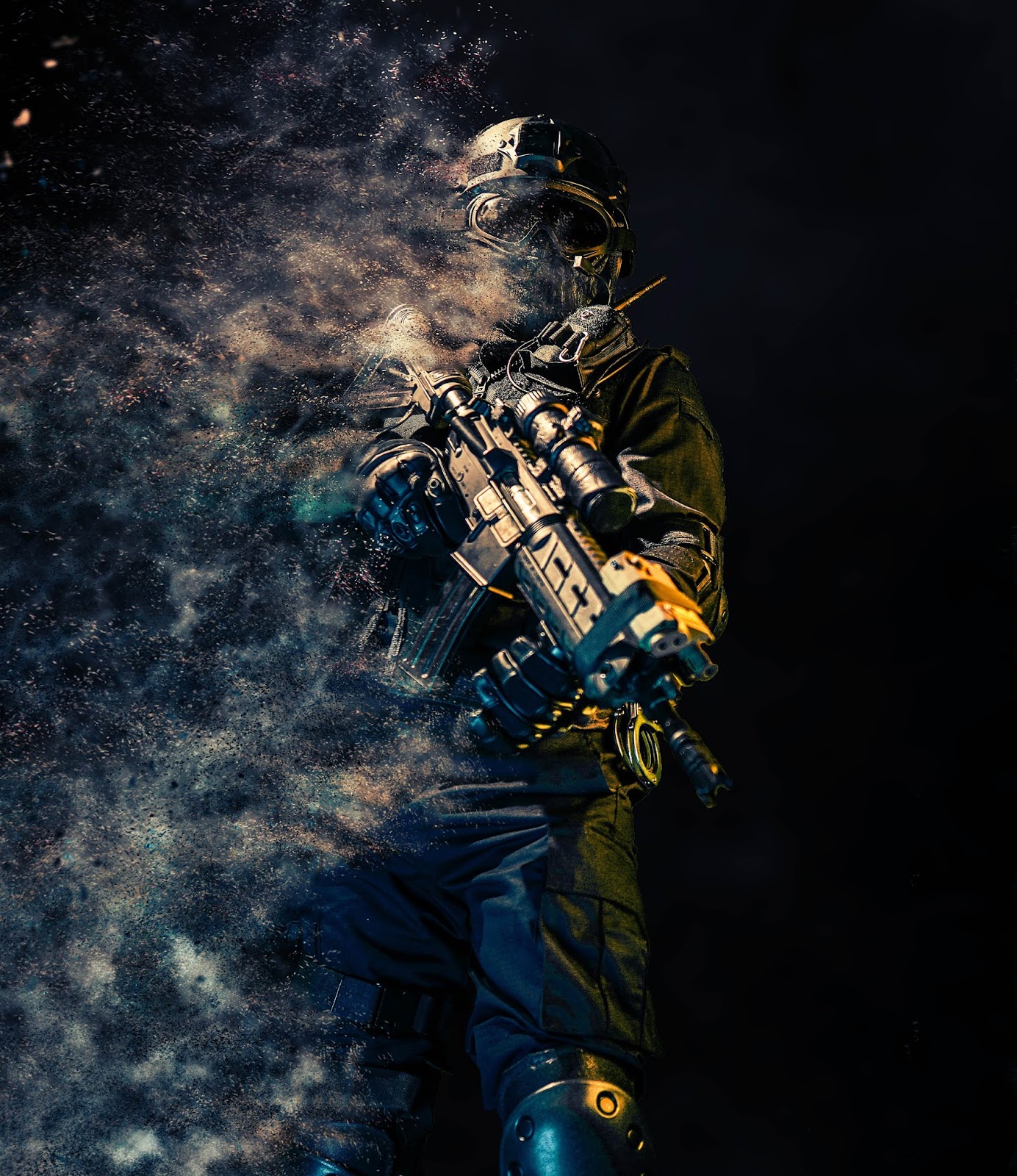 These days, it feels like the Cold War is really heating up again, doesn’t it? I’ve been riveted by the recent Salisbury, England poisonings … the Scotland Yard cybersecurity investigation that captured the poisoners … and now news that Putin himself ordered the poisonings to settle a decades-long personal grudge.

With truth this weird, who needs fiction, right? Well, dear readers, WE do!
This week, I’m showcasing three of my favorite spy movies because war doesn’t just play out on the front lines, you know. Enjoy, and be sure to leave a comment below sharing the names of YOUR favorite spy movies.

Director Robert Zemeckis of Back to the Future and Forrest Gump fame isn’t the first name that floats to mind as a spy thriller master. But he does a great job with this film about a Canadian intelligence officer and a French Resistance fighter covertly battling the Germans in Casablanca during WWII.

Now, fast forward to after the war when the two, played by Brad Pitt and Marion Cotillard, are married parents and the real intrigue starts. Is she a German spy? And if she is, must her husband kill her? File this one under … and you thought your relationship had problems …

Watch the trailer for Allied here:

While we’re on the subject of great directors, we have Steven Spielberg to thank for this one. Even better, he avoids his usual sentimentality in service to this suspenseful real-life story detailing the negotiations leading up to the release of Francis Gary Powers, a U.S. Air Force pilot whose spy plane was shot down over the Soviet Union in 1960.

Mark Rylance is fantastic, and that final bridge scene … whoa!

Watch the trailer for Bridge of Spies here:

Director trifecta! This one’s from Tony Scott, best known for Top Gun and Beverly Hills Cop, and stars Robert Redford and Brad Pitt as father and son. The story is complicated and involves double crosses, double-double crosses and a whole lotta spycraft. By the time the Navy S.E.A.L.s arrive to save the day you may feel like you’ve spent a few hours riding rollercoasters at Six Flags. But it’s a good kind of tired!