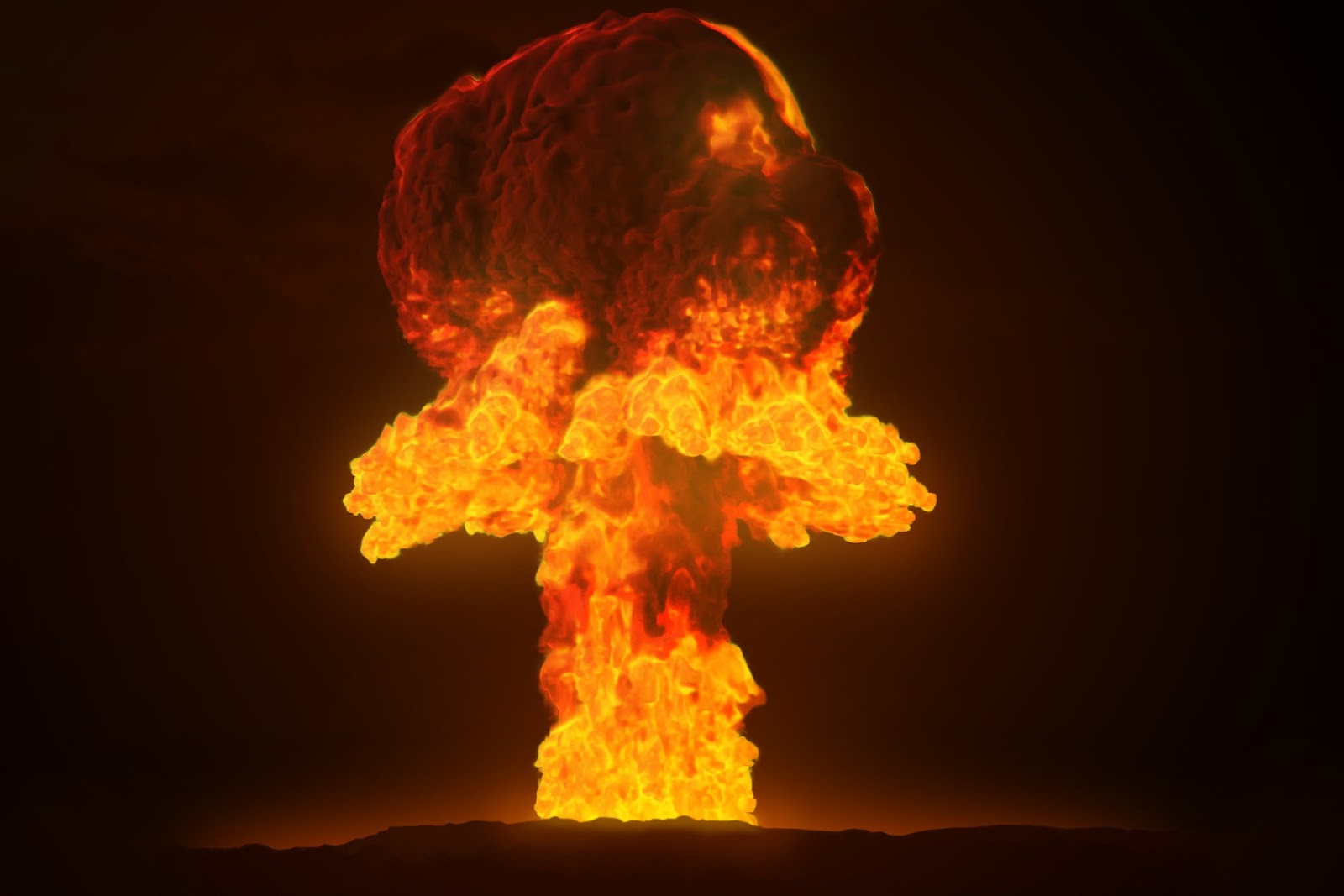 Here on the War Movie Correspondent, one of my favorite things to do is watch great war movies that star under-appreciated actors. And of the tons of actors who fall into that category, one stands alone: Gerard Butler.

But what seems to be as prevalent as Butler’s onscreen presence, is that his characters will get themselves into some pretty bad situations. From King Leonidas having to fight off thousands upon thousands of Persians with only 300 men, to singlehandedly waging war with terrorists in Olympus Has Fallen, Butler pretty much always finds himself between a rock and a hard place.

Send in the SEALS!

But even for Butler, one of his most recent roles is a suspenseful treat. In Hunter Killer, Butler portrays Commander Joe Glass, an untested submarine captain with a very important mission. When a U.S. submarine tracking a Russian naval vessel suddenly goes missing, Glass is thrust into the captain’s chair and sent to get answers. It appears to be a complete mystery until a small Navy SEAL squad uncovers the fact that the Russian President has been taken hostage by his defense minister and a coup d’état plot is unfolding.

Instantly, Glass and the Navy SEALs have one vital job: Head off an almost certain nuclear war.

Borrowing the Best of the Submarine Genre

Hunter Killer is a great war movie, taking bits and pieces from movies like Crimson Tide and Act of Valor to create a suspenseful movie that will keep you entertained until the very end.

Check Hunter Killer and make it part of your next movie night!

Check out the trailer for Hunter Killer here: