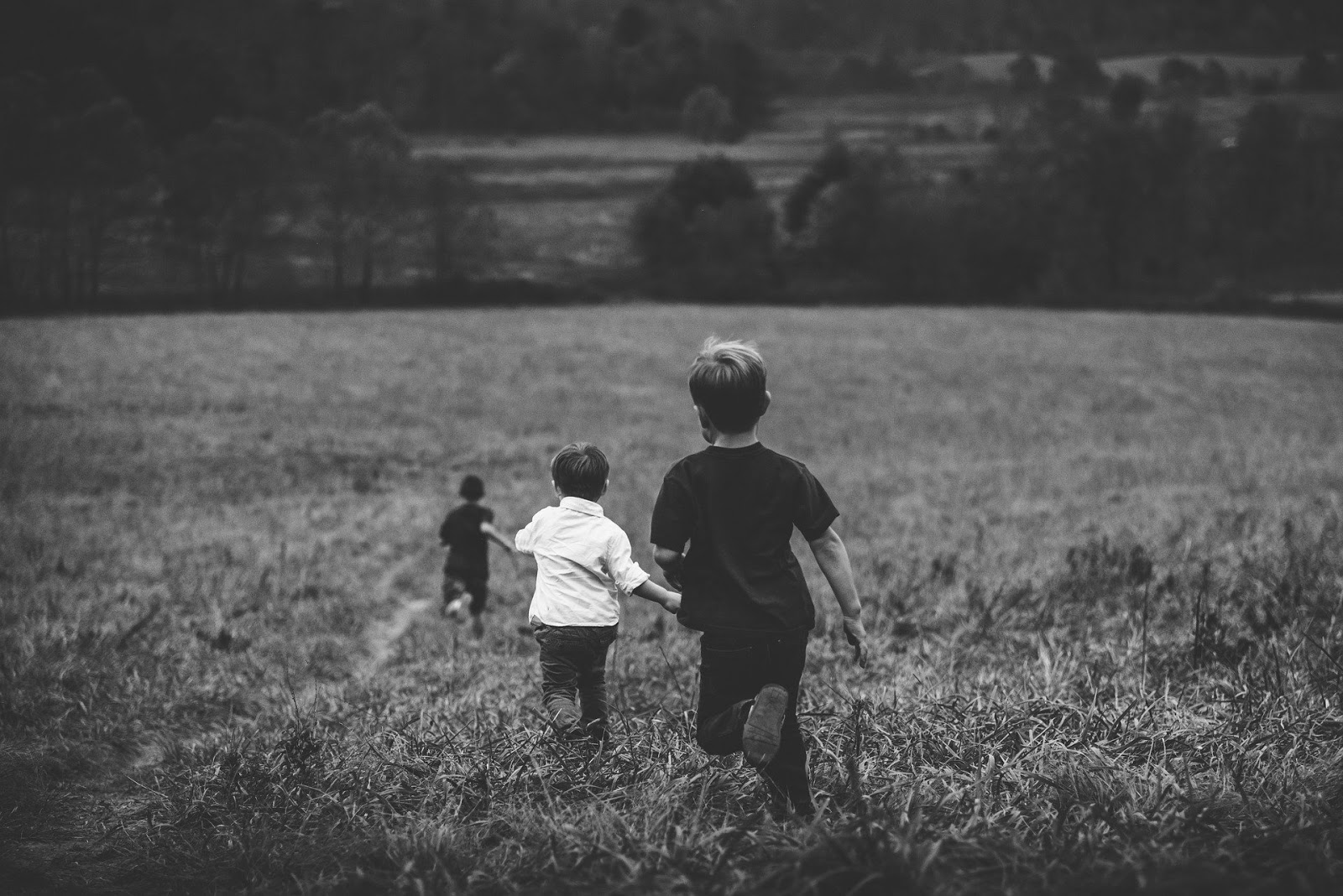 In honor of Holocaust Remembrance Day this past Thursday, I drove two towns north to attend the Israel Congregation of Manchester, Vermont’s screening of the 2011 documentary, Hitler’s Children.

It’s not a war movie in the traditional sense but it drives home how war destroys everything in its path. Everyone knows the horror of the Holocaust, of course — the Nazis murdered between five and six million Jews.

And while Hitler’s Children doesn’t try to blunt that horror, it does give us a fascinating glimpse into the living hell of a small group of collateral victims: children whose only crimes were their instantly recognizable, cringe-worthy names like Himmler, Göring and Höss.

Ashes on the Strawberries

What’s powerful and bizarre is realizing that these people are Holocaust victims, too. They were children during Hitler’s murderous reign and some of them grew up at Auschwitz. When one woman visits the concentration camp where she grew up, she describes how she used to help her mother wash ashes from the incinerators off the strawberries from their garden.

Jaw-dropping revelations like that bring you face-to-face with what journalist Hannah Arendt describes as “the banality of evil.” The relatives describe the guilt and responsibility they carry with them and how they have tried to live their lives coming to terms with their place in history.

If you get the chance to watch this joint Israeli-German project, don’t miss it. It’s yet another way that all of us can understand the Holocaust and vow to never forget.