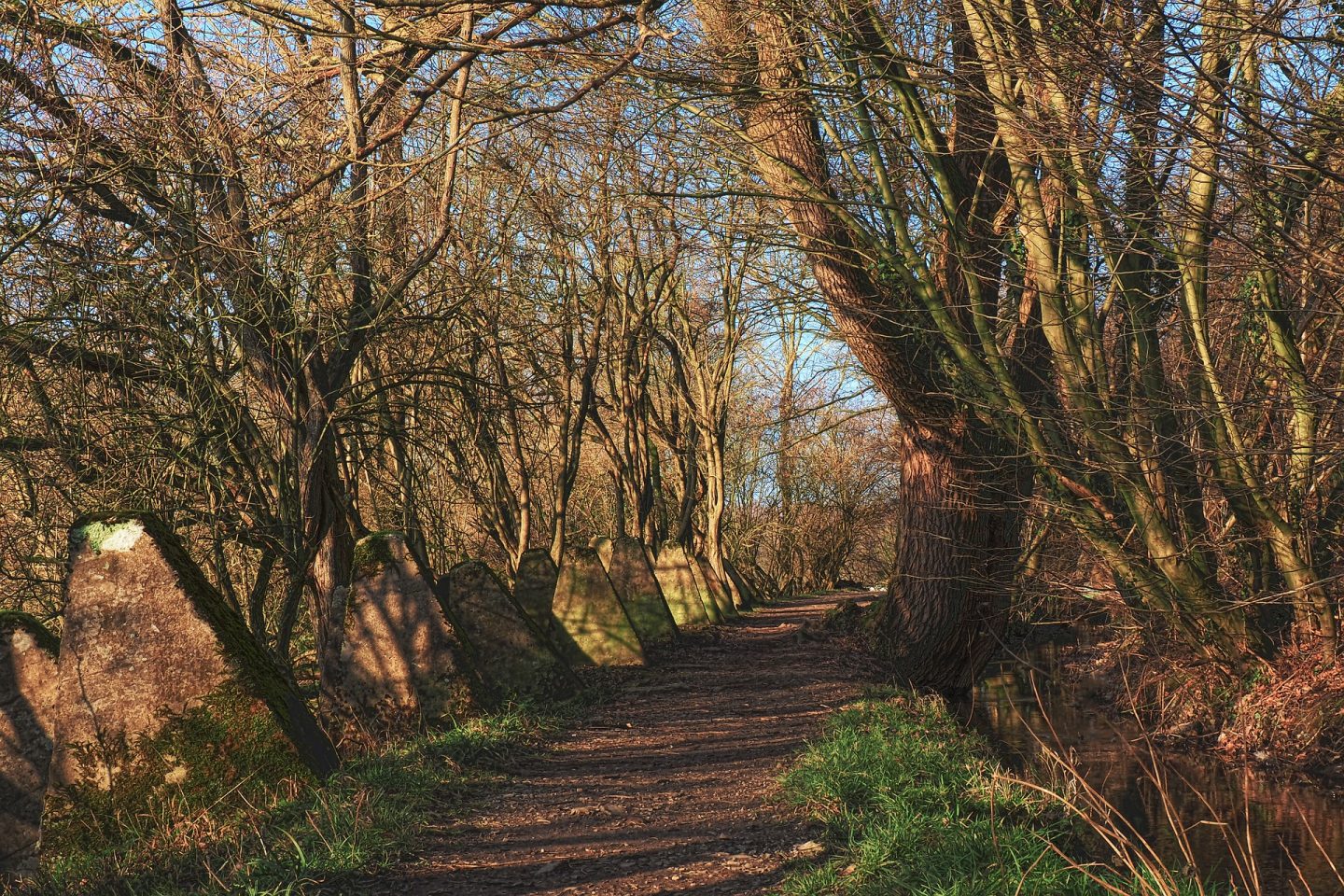 This week’s movie “Hedgerow Hell” isn’t a horror story but it reveals a horrifying and little-known follow-up to the drama of the Normandy Invasion.

As the sun set on D-Day, the hundreds of thousands of Allied troops who had stormed the beaches that morning had secured the beachheads and were beginning to move inland. After the carnage they had witnessed, Allied soldiers hoped the hard part was behind them as they marched onward to liberate Paris — and ultimately France.

Boy, were they wrong!

Lying in Wait Behind the Hedgerows

Not only had the Germans not retreated, they were prepared for this contingency and spoiling for a fight. Even more daunting, the Allies quickly discovered that the farmland and fields of Normandy were crisscrossed by countless forest-like hedgerows, which made for tough troop navigation while creating a perfect setting for ambushes.

What’s more, the Germans had filled those hedgerows with mortars and machine gun nests, as well as their far-superior Panzer tanks and even special camouflage uniforms which allowed the Germans to blend perfectly into the hedgerows. The Nazis even flooded the hedgerows with water, making the advancement of Allied personnel virtually impossible.

As if all of that didn’t make the fighting hard enough, the Allies had even more problems on their end. They were unable to use aerial surveillance due to poor weather. Their tanks were barely able to navigate the hedgerows and when crossing between them, the tanks became a perfect target for the German anti-tank Panzerschreck rounds.

Allied troops were forced to fight using old-fashioned tactics, reduced to engaging the enemy meter by meter, hedgerow by hedgerow. Unlike previous standards, success wasn’t measured by miles of land taken, but rather the number of hedgerows put behind them.

It wasn’t until the Allies ingeniously repurposed the metal from German barricades to turn tanks into “lawnmowers,” that they were able to move efficiently through the hedgerows and move inland with success.

It took over a month, but the Allies broke through and secured the cities and targets they had so fiercely fought for.

Want to see this brutal battle against Nazis and nature for yourself? Check out the documentary “Hedgerow Hell” on Amazon Prime and watch this fascinating chapter of World War II history come alive!