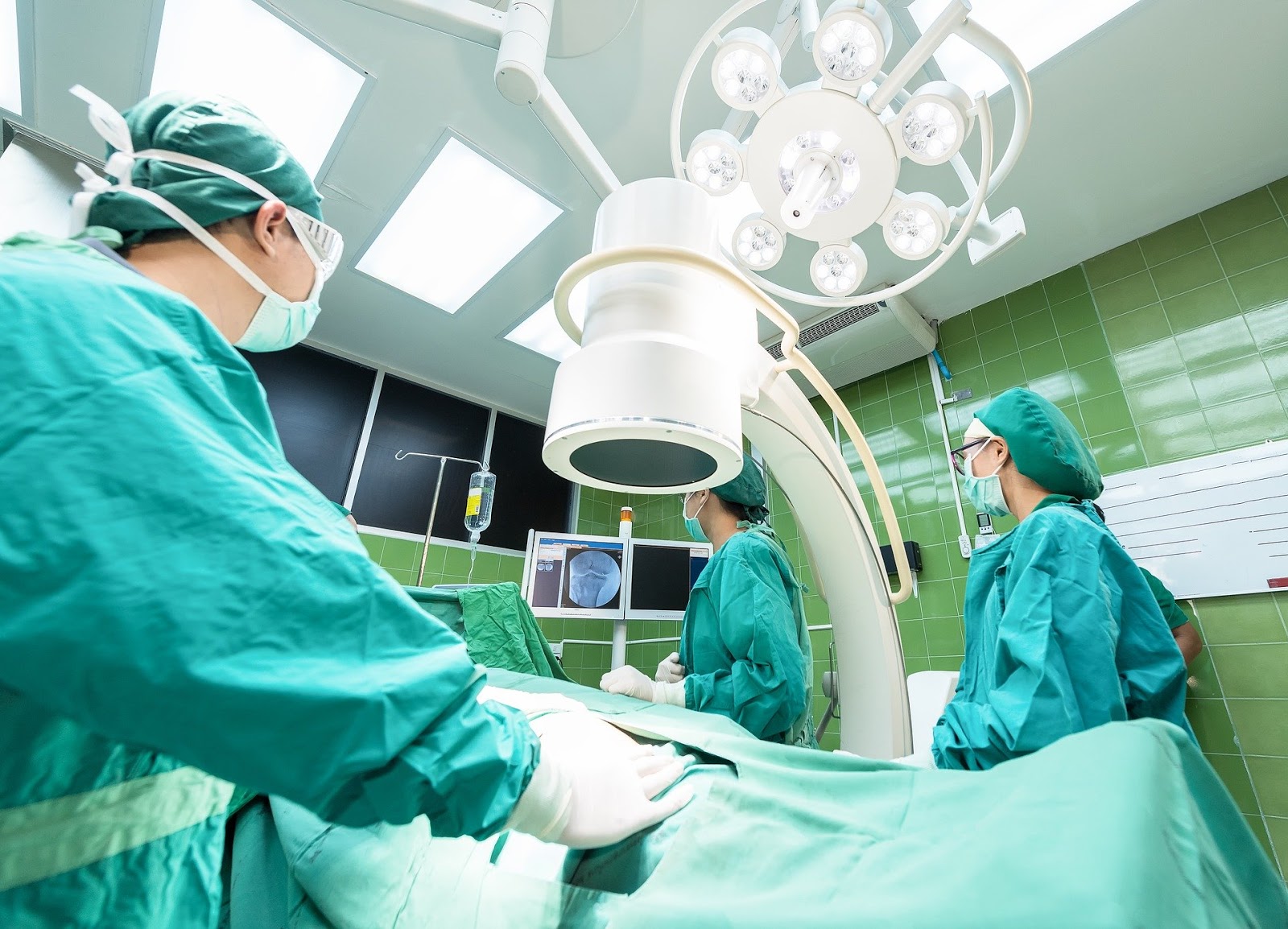 Hiram Johnson, the California senator who died on August 6, 1945, the day the U.S. dropped the atomic bomb on Hiroshima, once famously remarked that “The first casualty [of] war is truth.”

I think it’s fair to say that Senator Johnson wouldn’t have made that remark if he had lived to watch HBO’s brilliant and infinitely disturbing 2006 documentary, Baghdad ER. The film contains enough searing truth — and heartbreaking casualty footage — for ten lifetimes and a hundred wars.

The Angels of the 86th

Baghdad ER is a riveting documentary about the daily miracles performed by the dedicated doctors and nurses of the U.S. Army’s 86th Combat Support Hospital. It won four Emmy Awards, including one for Outstanding Directing for Nonfiction Programming.

Those awards are richly deserved, not only for the deeply affecting background portraits of both victims and caregivers but for the astonishing footage of frontline rescues. Watching how medics and soldiers cope with the living nightmare that is war’s aftermath makes M.A.S.H. look like a quaint old Disney princess movie.

Most Realistic War Movie EVER

The ride-along footage of the Army’s 54th Medical Company Air Ambulance Team in action, as well as the heart-in-your-throat scenes of soldiers patrolling the terrifying stretch of highway between the Baghdad Airport and the Combat Support Hospital creates a level of realism unlike any war movie I’ve ever seen.

Yes, I said that, and I stand by that claim.

Not for the Squeamish

See if you agree but remember, this film is not for the squeamish. Though if more politicians were to watch it, I’m convinced they’d stop sending our best and bravest off to die on hellish battlefields like the ones we see here.