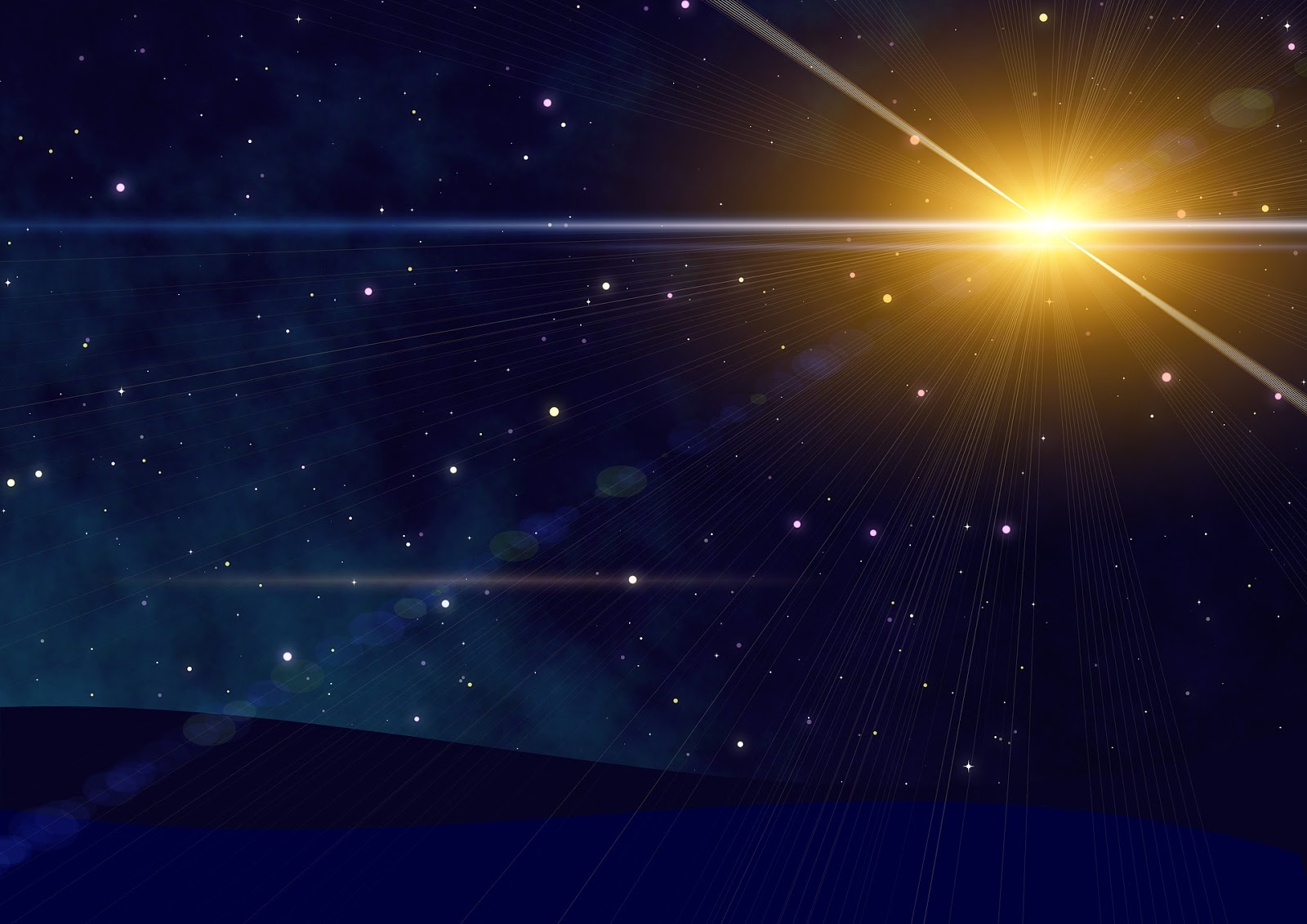 December 16th marks the anniversary of the bloody Battle of the Bulge, which began in the Ardennes Forest of Belgium in mid-December of 1944 and continued over the holidays until the end of January 1945.

That’s the setting for A Midnight Clear (1992), one of the most tragic and deeply affecting war movies you’re ever likely to see. Adapted from the classic book of the same name by William Wharton, the film tells the story of a small US Army reconnaissance platoon that has been sent to spend Christmas in a deserted chateau near the German front lines.

Heading through the woods toward the chateau, the Army soldiers come upon the frozen corpses of a German and an American hugging. At first, they assume that the tableau was arranged by the Germans as a grim joke but once they’re living at the chateau, the US troops discover that a group of German soldiers has occupied a position nearby.

Soon the Germans are sending friendly signals — starting a snowball fight and proposing a Christmas truce. Next, they offer to surrender to the US soldiers on the condition that the surrender be made to look like a capture to protect their families from the shame of desertion.

A heartwarming Christmas tale? Sadly, anything but. The ending will shock you and break your heart but you will never forget it and its holiday message of compassion for one’s fellow man in the face of war’s nameless evil.

Here is a link to watch a trailer for A Midnight Clear. Meanwhile, I wish you and yours a very Merry Christmas and a Happy New Year.

I’ll be taking the rest of the year off to spend the holidays with my family but you can bet I’ll be using the time to watch lots of great war movies to recommend in 2019!