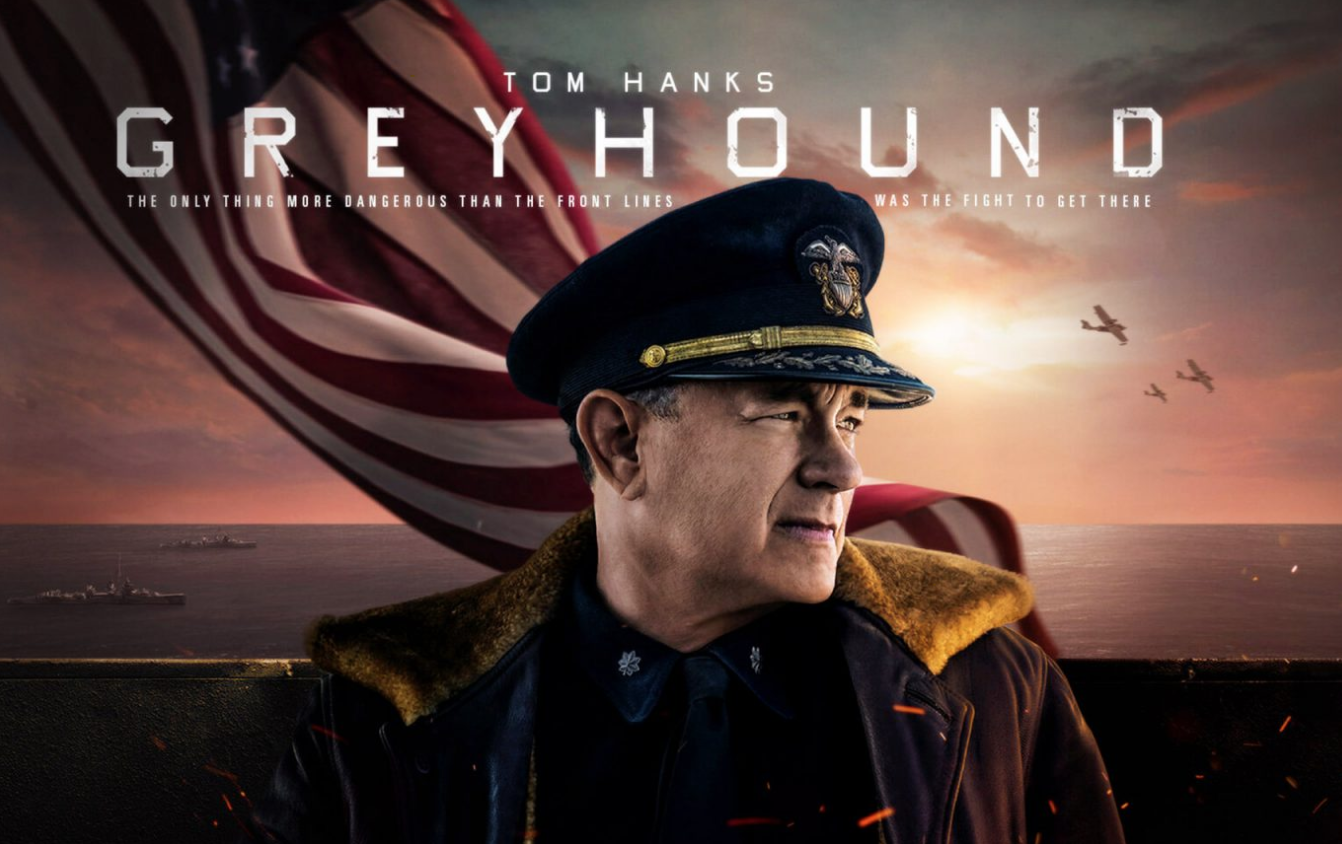 Here on The War Movie Correspondent, I’m no stranger to awesome World War II movies! But while most movies concentrate on the fighting in the European or Pacific Theaters, I have my calendar marked for Greyhound, an upcoming blockbuster-in-the-making that tells the story of crossing the Atlantic to get to the fighting.

Directed by and starring Tom Hanks, Greyhound will come to theaters on June 12, assuming the war on Covid-19 doesn’t push back the release date.

Greyhound focuses on U.S. Navy Commander Ernest Krause, who is given the incredibly difficult task of leading an Allied ship convoy across the Atlantic Ocean, only to be viciously stalked by German U-boats. This is Krause’s first war mission, and he quickly is engulfed by the largest naval battle in history — The Battle of the Atlantic. 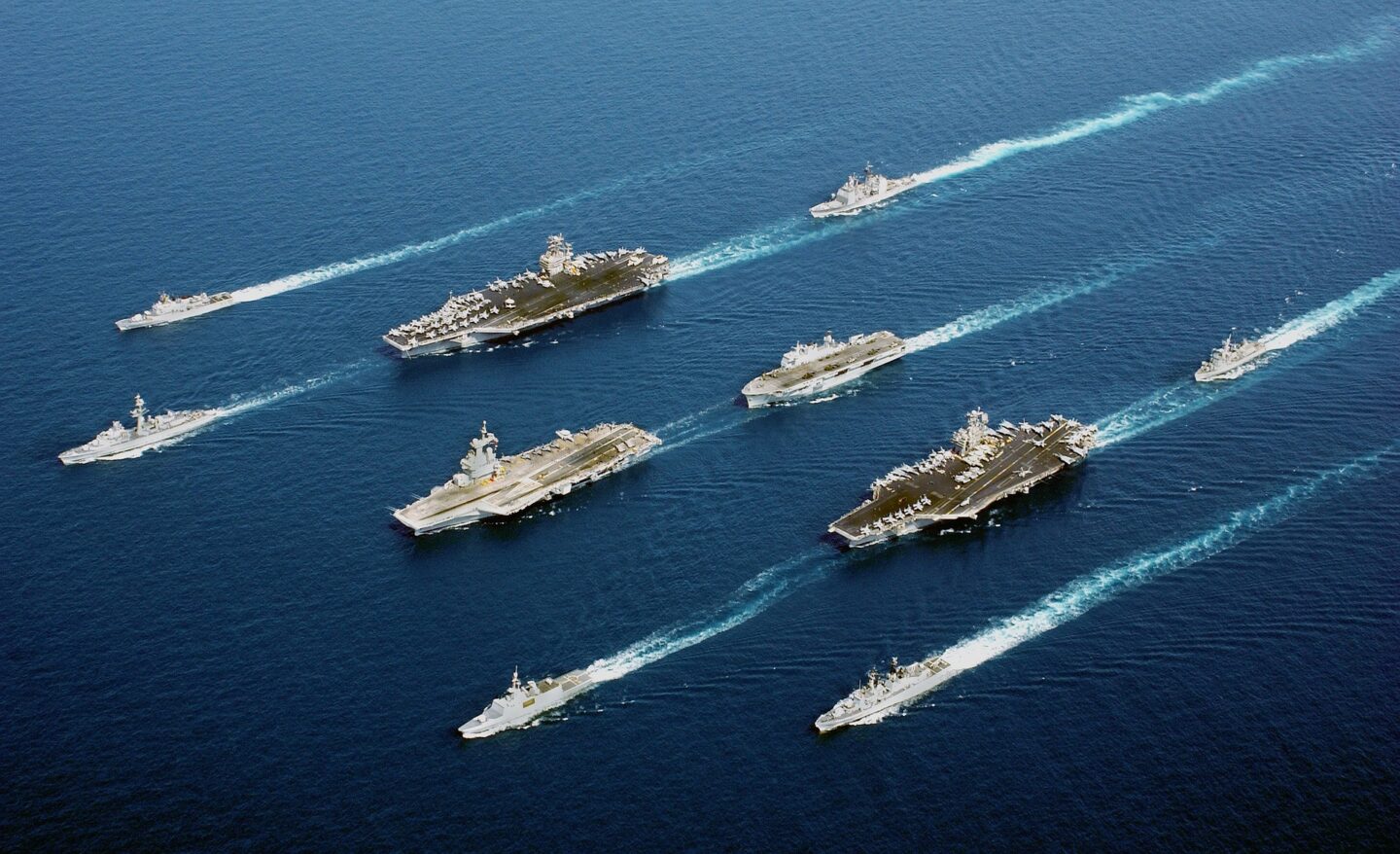 Looking at the trailer, we’re sure to be blessed with some epic naval warfare, and with the man behind the mini-series, Band of Brothers, I expect nothing less.

I’m counting the days and I’ll keep you posted!

Check out the trailer for Greyhound here: