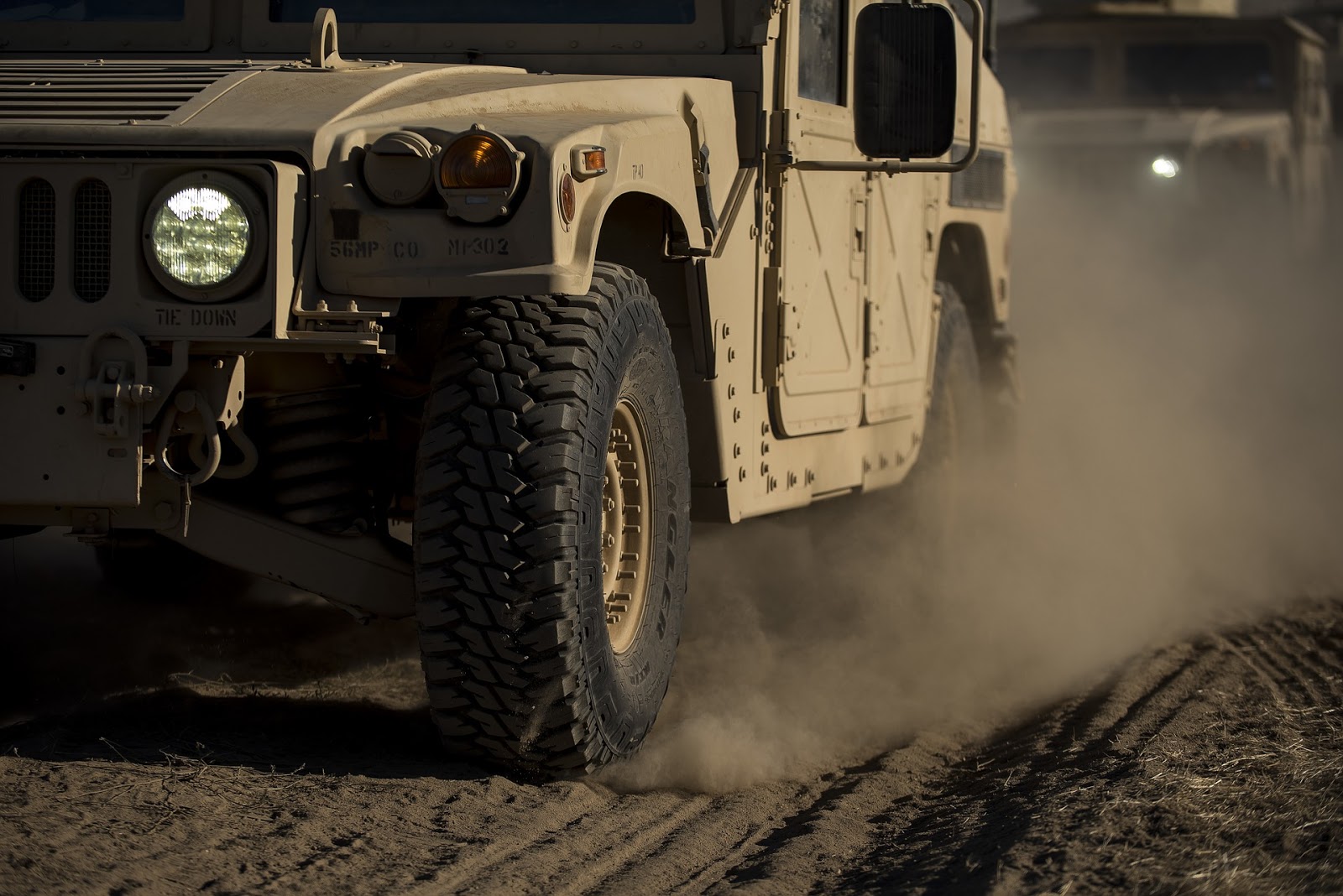 What happens when you chain up the dogs of war — in this case the Marines’ elite First Recon Battalion — and make them wait, psyching up and psyching each other out, for the invasion of Iraq to begin?

The seven episodes of Generation Kill follow First Recon Battalion — the crack fighting unit designated to act as the invasion’s “tip of the spear” behind enemy lines — through the eyes of Evan Wright, a Rolling Stone journalist embedded with the battalion.

The show perfectly captures the age-old observation that “war is long periods of boredom punctuated by moments of sheer terror.” As the troops come to grips with the prospect of executing “stealth” maneuvers in a motorcade of Humvees, incompetent commanding officers, interpreters who’ve gone MIA and constantly changing Rules of Engagement, they wait and curse while making mindless videos, mocking the letters they receive from school children and processing the tragic news of J.Lo’s supposed death.

It’s all dark humor, missed opportunities and moral ambiguity as the battalion copes with firefights and the fog of war while trying to capture a bridge, negotiate with Medevac pilots to fly an injured Iraqi child to safety and decide whether to give away their position in the course of watching everyone in an entire village be massacred.

I’ve never been to war, but Generation Kill feels gritty and real to me in a way that I haven’t seen portrayed on screen before. The lingo sounds correct, the tactics seem legit, the acronyms seem accurate. It’s clear that the accuracy of the production benefitted massively from the consulting input of two of the real-life Marines the show depicts: Sgt. Eric Kocher and Cpl. Jeffrey Carisalez.

Trust No One … But Give Them All Nicknames

The actors for the most part are complete unknowns, which adds hugely to the anonymity and ambiguity of never knowing who’s who — and who can be trusted. From Iceman to Encino Man, Manimal to Maddog, the characters are unforgettable, though. In fact, Sgt. Rudy Reyes actually portrays himself in the miniseries.

In short, these men who grew up playing Doom and became soldiers in an amoral environment that turned them into killers will haunt you long after the last Generation Kill credits have rolled.

Watch a compilation of great scenes from Generation Kill here: