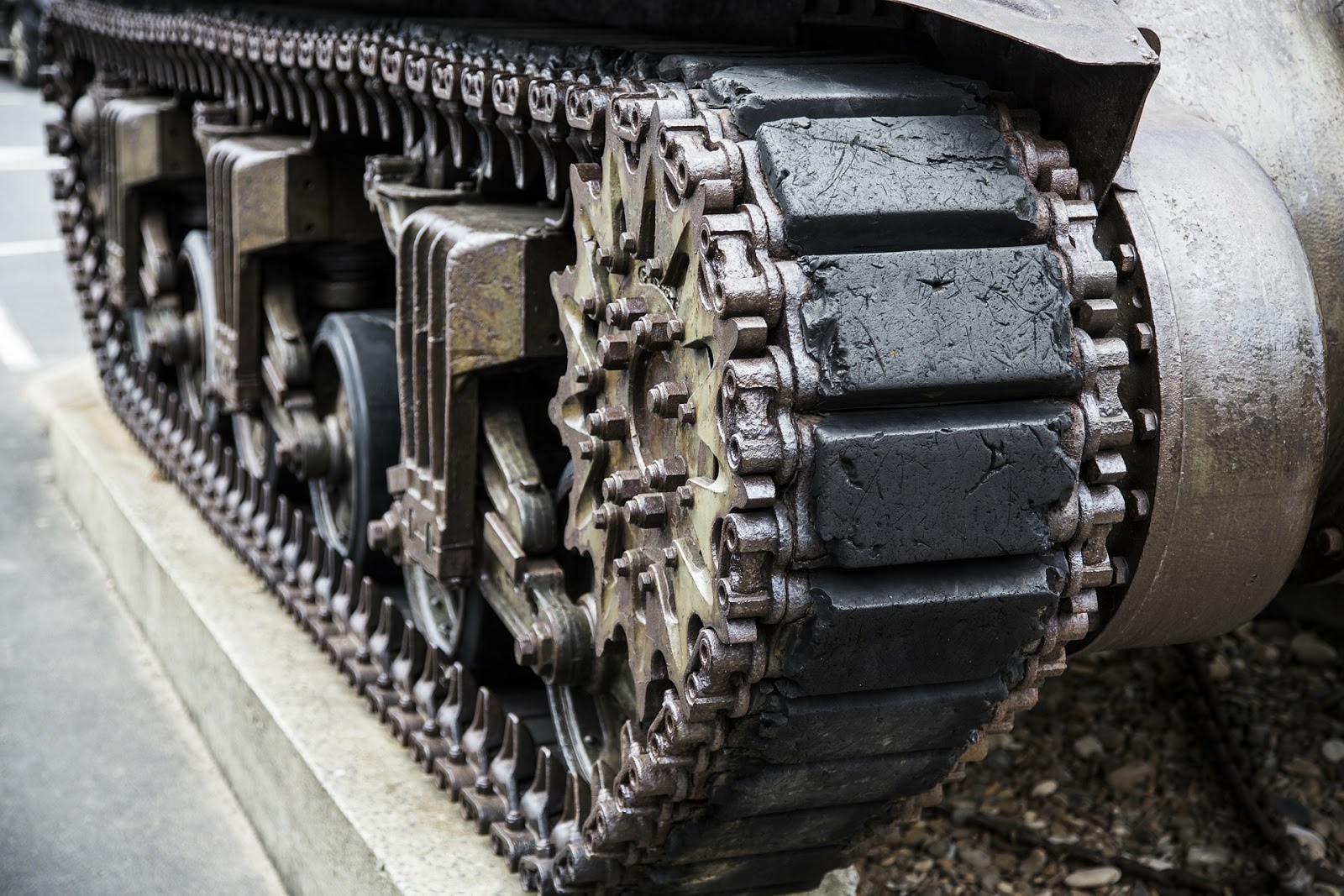 The year is 1945, and Army sergeant Wardaddy (Brad Pitt) is in charge of a battle-tested tank crew making a final push through Germany at the end of WWII. Having been fighting since North Africa, Wardaddy and his crew have fought through hell and are pushing towards a victory for the Allies in the European Theater.

They are given a dangerous mission deep behind enemy lines, but their mission becomes much more complex when they are assigned a rookie soldier with no tank experience to join their team.

A Coming-of-Age Story, Set in a Tank

It’s the craziest thing: I’ve seen better movies than Fury on almost every score, from its battle scenes, character development and directing, to its acting, plot and historical educational value.

But there’s something that grabs me about Norman’s story and won’t let go. I’ve watched Fury three times now, and here I am recommending it to you.

I think part of its appeal for me is that Fury is a coming-of-age story that just happens to take place in a tank during World War II. There’s a universal quality to Norman’s character, where he starts out as a victim of fate but ultimately becomes a survivor.

As the film progresses, Norman’s definition of “doing the right thing” changes pretty dramatically. That’s a fascinating process to watch, and the same thing is true of Brad Pitt’s Wardaddy character in reverse: He starts out as a leader who does the best he can to protect his men and be noble. But he goes to his death with less and less perspective about whether his actions have actually made a difference.

So Many Questions But No Happy Ending

Norman is Everyman. Who hasn’t felt Norman’s puzzlement and pain at not being master of his own destiny? Who hasn’t been the new guy who gets pushed around — bullied even — and has to stand up for himself and his beliefs? Who hasn’t had a situation go terribly wrong despite his best intentions? And who hasn’t had to pick up the pieces of a broken heart and put one foot in front of the other?

I hope Norman went back to the States and took advantage of the GI Bill to get a great education. I hope he met a wonderful girl and had children and told them about Wardaddy’s courage and patriotism.

Leave me a comment and let me know if you think Fury had a happy ending after all.