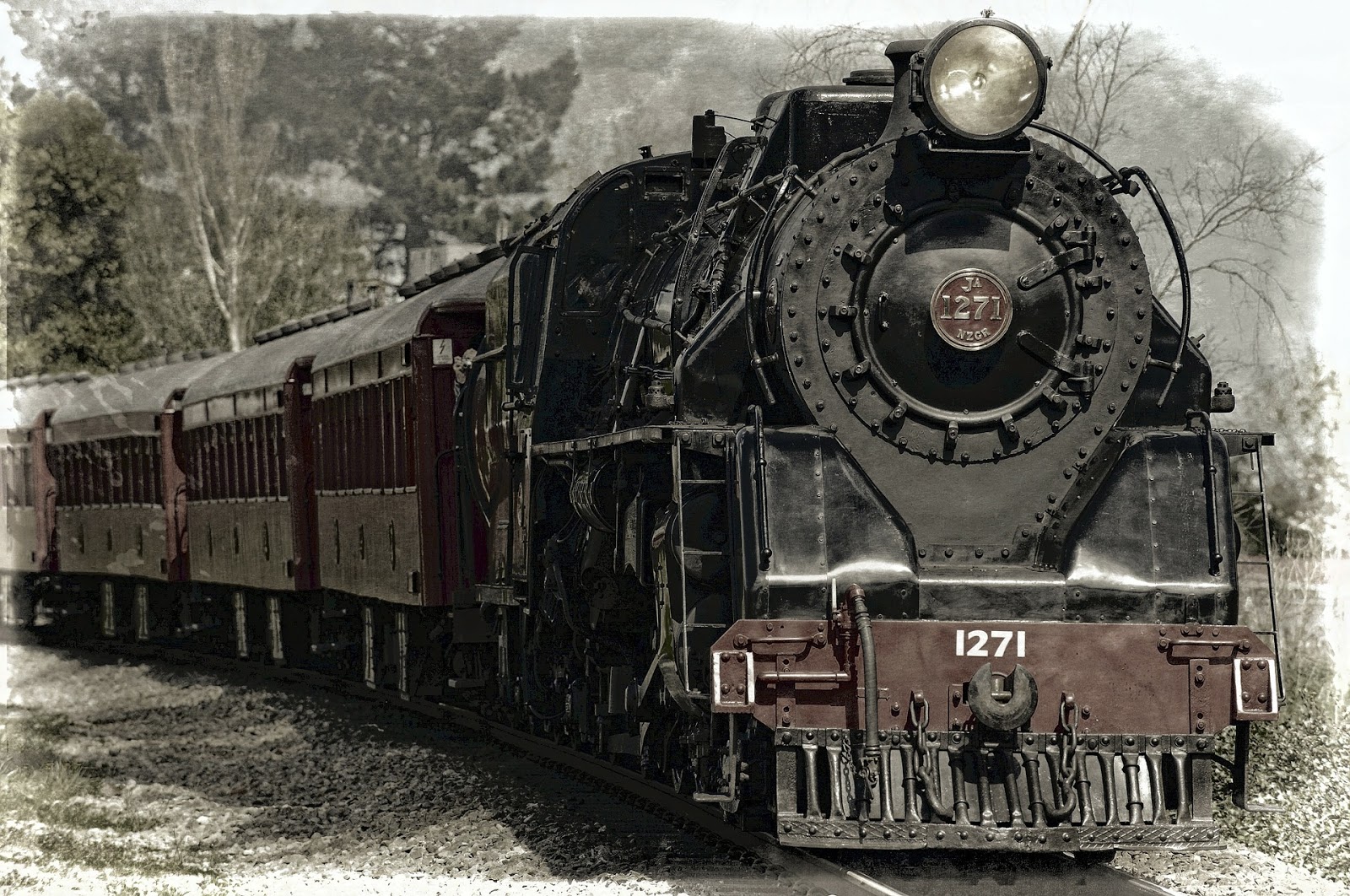 We all know that Adolf Hitler is the face of Evil, but is it just me or is it weirdly interesting to learn about him as a person?

I ask because my dad and I watched a movie during my recent vacation that was all about an aspect of Hitler’s life that I had never heard about before — his train.

They called it Führersonderzug, which literally translates as “Führer’s special train,” and it was an engineering marvel. Its purpose was simple: become the traveling headquarters for Hitler and take him all over the European Theater.

It accomplished that task and did it with style. The train was equipped with not only two locomotives for speed and anti-aircraft guns for protection, but dining cars, Hitler’s personal quarters, air conditioning, and a bathroom that was completely decked out.

Simply put, it was the 1940s version of Air Force One!