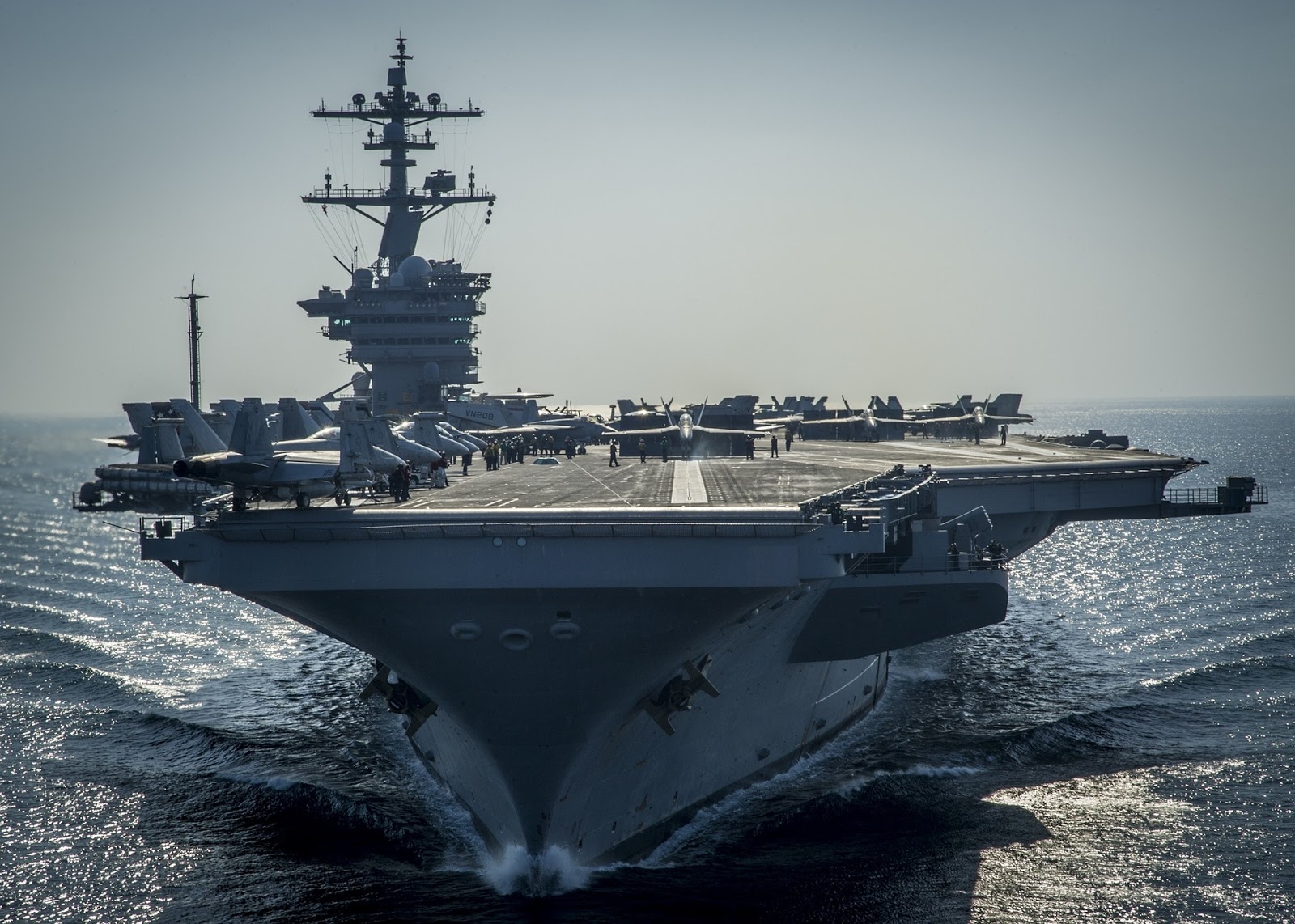 Last week, I couldn’t resist giving you a heads-up about The Wolf’s Call, one of the greatest submarine movies of all time, IMHO. But this week, I want to get back to my theme of movies that define each branch of the service, so let’s keep that submarine momentum going and focus on the Navy.

Of course, our Navy is way more than just submarines. In fact, with the assets we have, it’s no surprise that the U.S. has the best Navy in the world.

So which war movies best capture the diverse fighting skills and strength of our Navy? Here are three that I highly recommend:

Tom Cruise became a star based on his portrayal of Maverick, a hotshot fighter pilot locked in a rivalry with the Iceman (Val Kilmer), both in the air and on the ground. The movie has become so iconic at this point that most people probably think Maverick and his navigator, Goose, were Air Force pilots. We know better!

Act of Valor is one of my favorites because it stars actual Navy SEALs, so the accuracy is off the charts. When the Navy SEALs discover a deadly terrorist plot against the U.S., the team sets out on a worldwide manhunt. As the men of Bandito Platoon track the terrorist ring to the border between the U.S. and Mexico, the team must stop an attack that could kill thousands of American civilians, while protecting their own loved ones back home.

Watch the trailer for Act of Valor here:

This is the original of Midway — there’s a remake coming out this November. In this epic turning point of the war in the Pacific, U.S. Navy Admiral Chester Nimitz (Henry Fonda) leads an outnumbered unit in the Pacific, tasked with breaking Japanese encryption codes. They soon discover that the Japanese plan an ambush of the U.S. base on the island of Midway and must devise a strategy to defend Midway against attack.

Watch the trailer for Midway here: