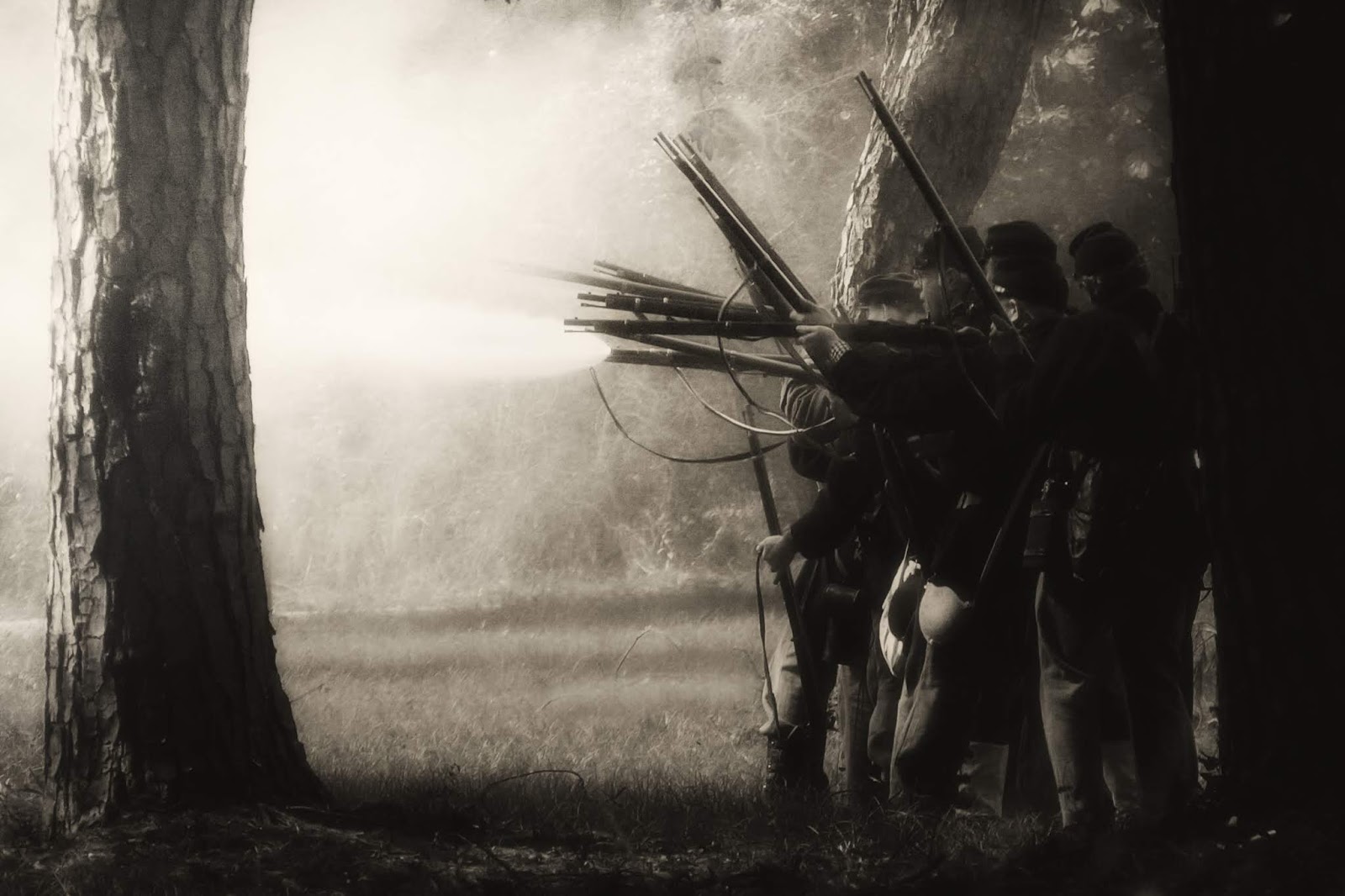 When people say that our government is completely dysfunctional and fractured, they forget that the Civil War was a time in our country’s history when things were a lot worse. With this observation in mind, I highly recommend “Free State of Jones,” a riveting historical drama showing that the government is not always right and there is a time to stand up against it.

Matthew McConaughey plays Newton Knight, a confederate soldier during the Civil War, who’s fighting bravely not only for his country, but his family, too. But when his brother dies innocently in battle, Knight starts to realize that this is not his war to fight, and that the government has been corrupt in starting it. He forms a militia composed of deserters and women and leads a revolt against the local government in a fight for what’s human and right.

This movie is a great combination of brutal war and drama and creates a story where you can relate to the characters. If you’re looking for a Civil War movie other than the classics like Gettysburg and Glory, check it out!