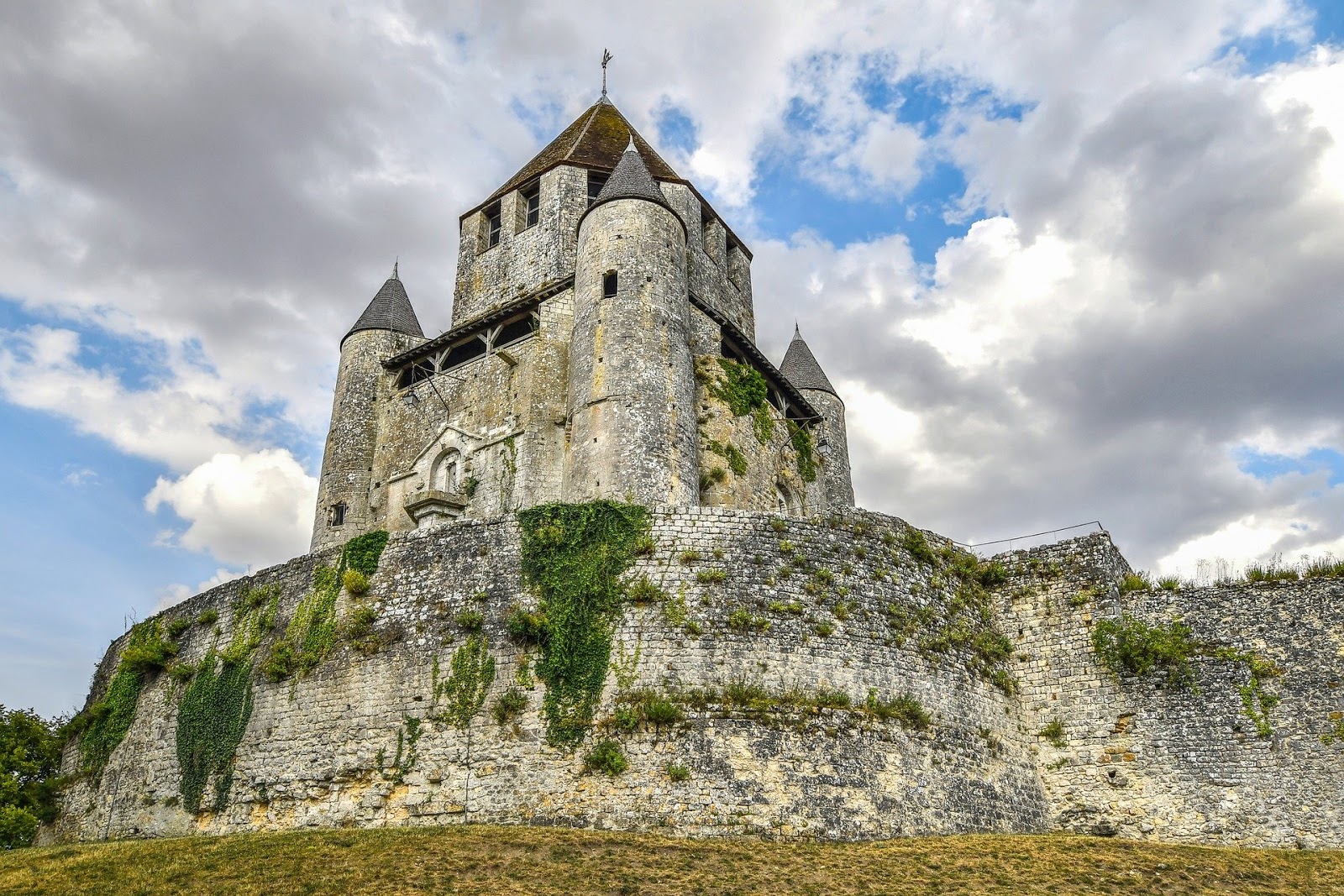 One of the main reasons I created the War Movie Correspondent was because I have always been extremely interested in learning about war history. And while every war is fascinating to me, the closest one to my heart is World War II.

While every country that fought was hit hard, it was the Soviet Union’s Red Army that may have been dealt the most damage. And although the Battle of Stalingrad was the most infamous battle fought on the Russian Front, the movie Fortress of War shows a battle just as vital.

Narrated by a 15-year-old soldier, Fortress of War tells the story of the Russian defense of the Brest Fortress during the beginning stages of Operation Barbosa. Spread across three different defense zones, the vastly outnumbered and under-armed Russians fight to the last man to save their country from German invasion.

The filmmakers made every effort to make the plot as realistic as possible and the official Brest Fortress Museum supervised the filming to ensure accuracy.

If you liked the Stalingrad film Enemy at the Gates, check out Fortress of War and you won’t be disappointed.