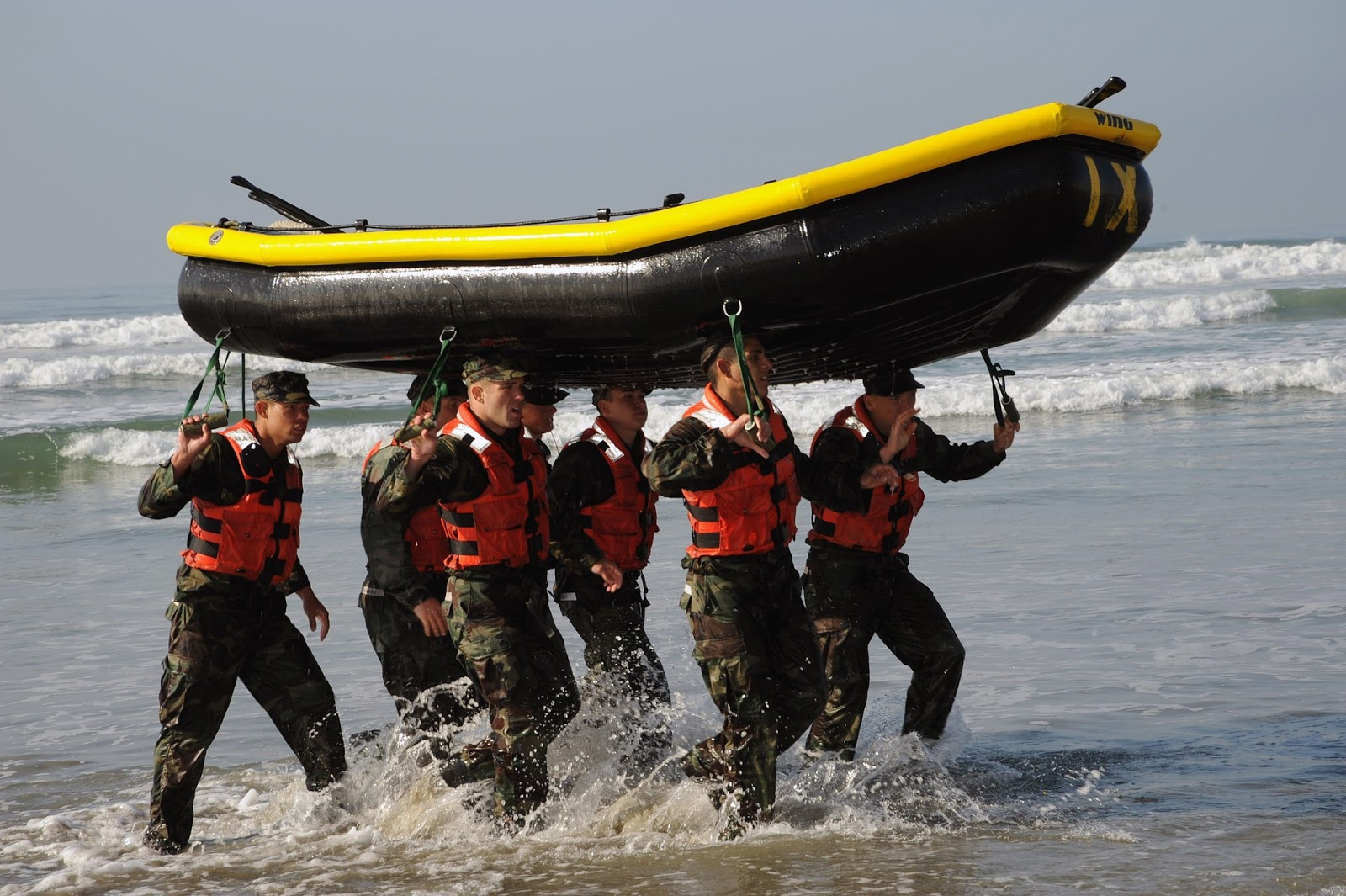 Ever since their creation by John F. Kennedy in 1962, the Navy SEAL teams have been at the forefront of modern warfare. The SEALs became famous for the mission that killed Osama bin Laden, but countless other missions are classified and civilians may never know their details.

To Hell and Back

Yet even in their secrecy, the public knows that SEAL training is considered one of the toughest military training programs the world can offer.

And that’s why I’m so excited to tell you guys about a documentary all about that notorious journey. Entitled simply, Navy SEALs: BUDS Class 234, the Discovery Channel documentary follows sailors through every aspect of training, from day one through Hell Week, and all the way to graduation.

It is the closest we can get to SEAL training without experiencing the trials and tribulations ourselves!

Do You Have What It Takes?

Think you have what it takes to make it through Hell Week?