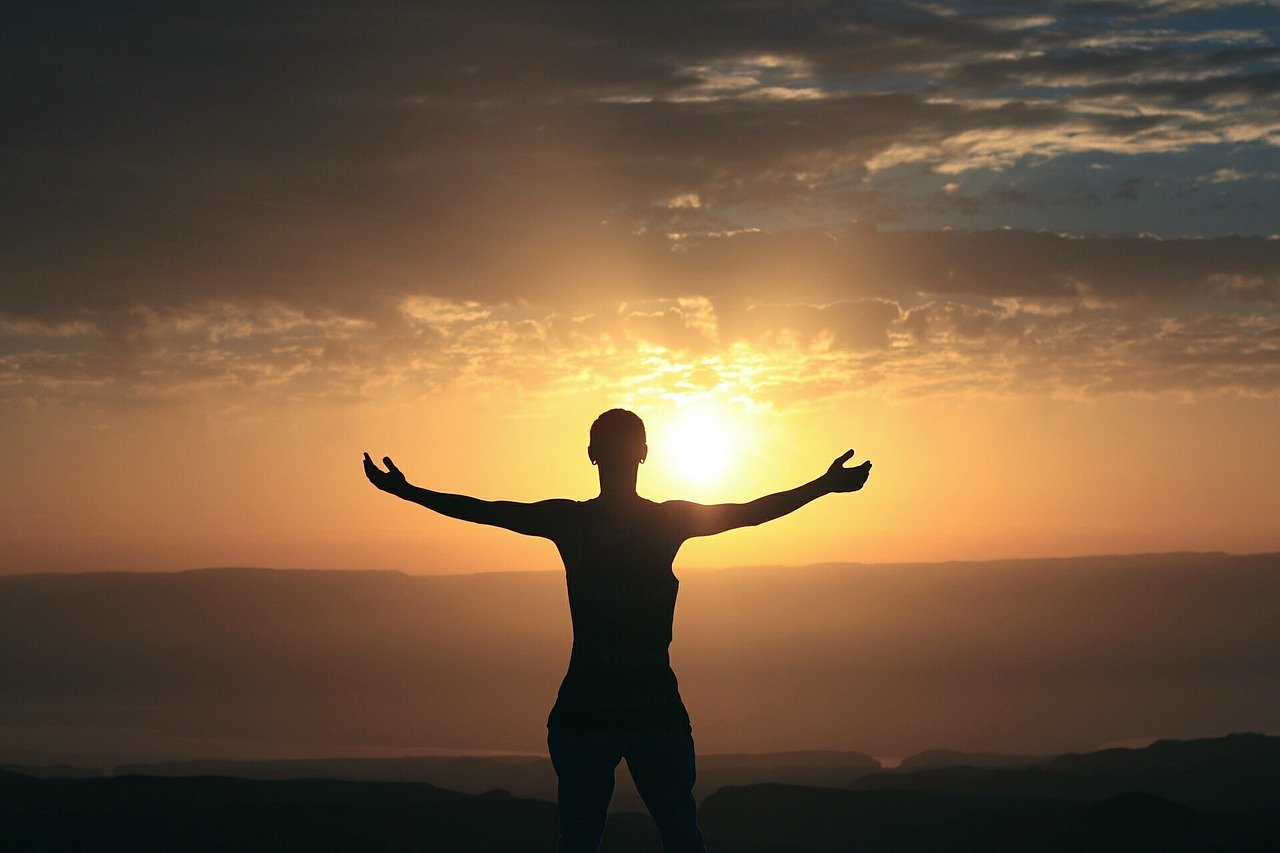 I love war movies every day of the year! But this Thanksgiving, here are five war movie scenes that I am especially thankful for. When the football games get boring, you can’t go wrong watching these. You’re welcome!

In no particular order…

Watch the sniper scene from The Hurt Locker here:

British soldiers are outnumbered in their battle with Zulu warriors at Rorke’s Drift in South Africa.

A Navy SEAL commander sets out to rescue a doctor from the Nigerian jungle, but she will only come with them if they agree to save the entire village too.

Watch the final standoff scene for Tears of the Sun here:

A Rolling Stone reporter is embedded with the 1st Recon Marines, the tip of the spear for the Iraq invasion in 2003.

After enlisting in World War 1, a young boy journeys across England in search of his beloved horse that was sold to the cavalry.

And so, The War Movie Correspondent wishes you and yours a very happy Thanksgiving! May fighting over the last drumstick be the biggest battle you face in real life this holiday!