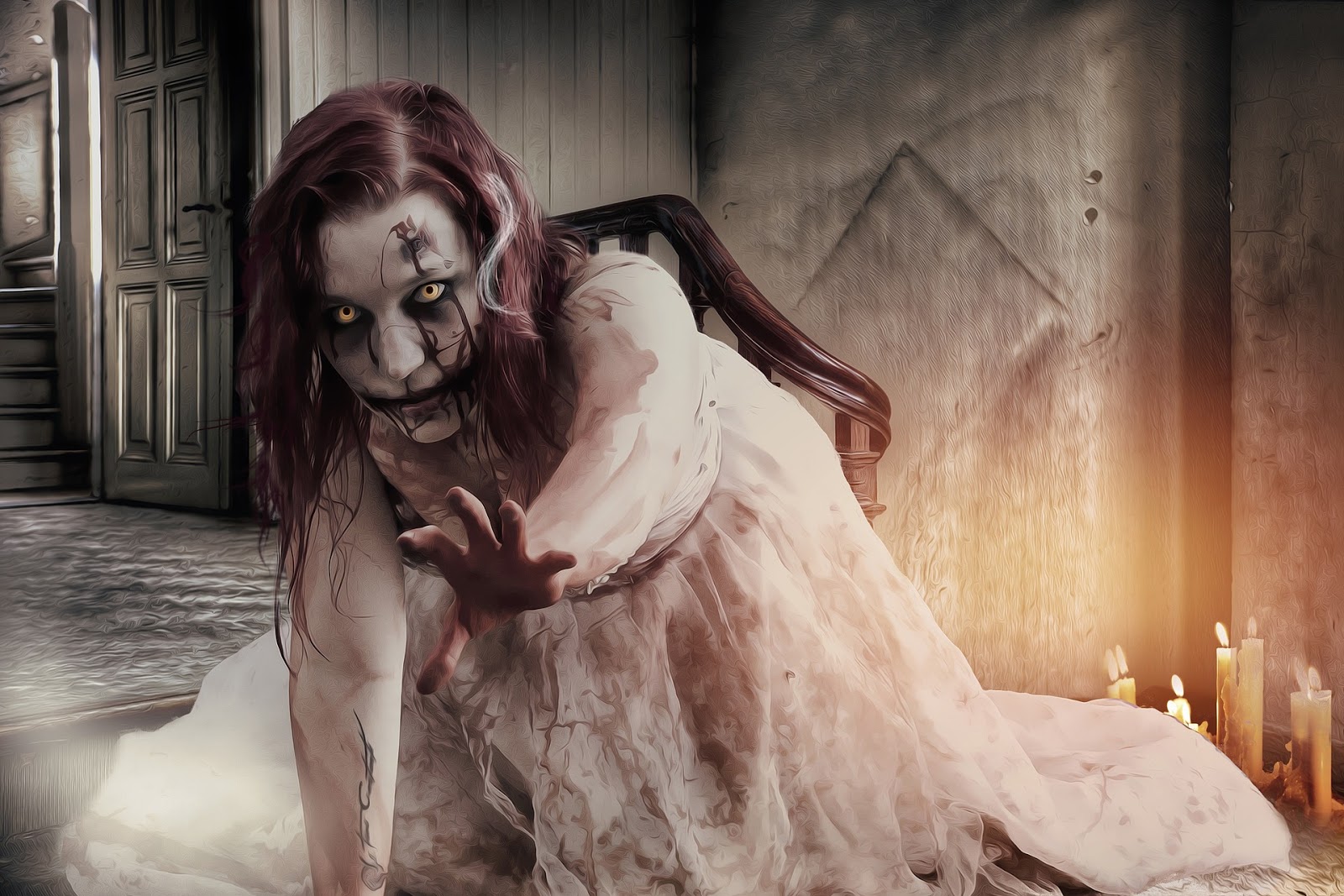 Has the pandemic lockdown got you feeling like a zombie this Halloween? If the only mask you’ll be wearing this year is an N95, maybe it’s time to stay home and celebrate being undead with four of my favorite war on zombies movies of all time!

Seok-woo is a divorced South Korean fund manager, a job that doesn’t allow him much time with his daughter, Su-an. As a birthday present aimed at mending their relationship, the two board an express train to the city of Busan to visit Su-an’s mother. What the train passengers start to realize is that a chemical leak from a nearby biotech plant has infected several people on the train, triggering a fast-spreading zombie apocalypse. Onboard chaos, family bonding and heroism ensue.

Stream Train to Busan (dubbed version) in its entirety on Tubi using the link below:

Stream Train to Busan (in Korean) in its entirely on Tubi using the link below:

Watch the trailer for Train to Busan here:

This one holds the record as the highest grossing zombie movie of all time and it deserves that distinction. Starring Brad Pitt as a UN investigator determined to stop a zombie pandemic, the film revived the zombie genre so convincingly that a sequel is in the works. If Z2 can bring its CGI up to match its acting level, The Rock should be worried … very worried.

Thanks to the directing talents of the one and only Danny Boyle, 28 Days Later is not only a great zombie movie, it’s a great post-apocalyptic movie and Time Out magazine’s pick for the 97th best British movie of all time. This time, the plot revolves around the accidental release of a terrible virus and how the last four survivors on earth must battle the undead to avoid becoming their next tasty snack.

This sequel to Night of the Living Dead is George Romero’s masterpiece as far as I’m concerned. As in the first film, the reanimation of the dead continues, only this time the survivors have barricaded themselves in a shopping mall. Spoiler alert: the zombies find a way in.

The suburban setting not only provides lots of novel weapons and locations but plenty of opportunity for social commentary and humor. And yes, the film is gory but it’s not gory gore if that makes any sense. You could watch this with your grandma and I swear, she’d love it, too.

Watch the trailer for Dawn of the Dead here:

This post was originally published by The War Movie Correspondent on July 20, 2018 and updated on October 30, 2020 to include Train to Busan.