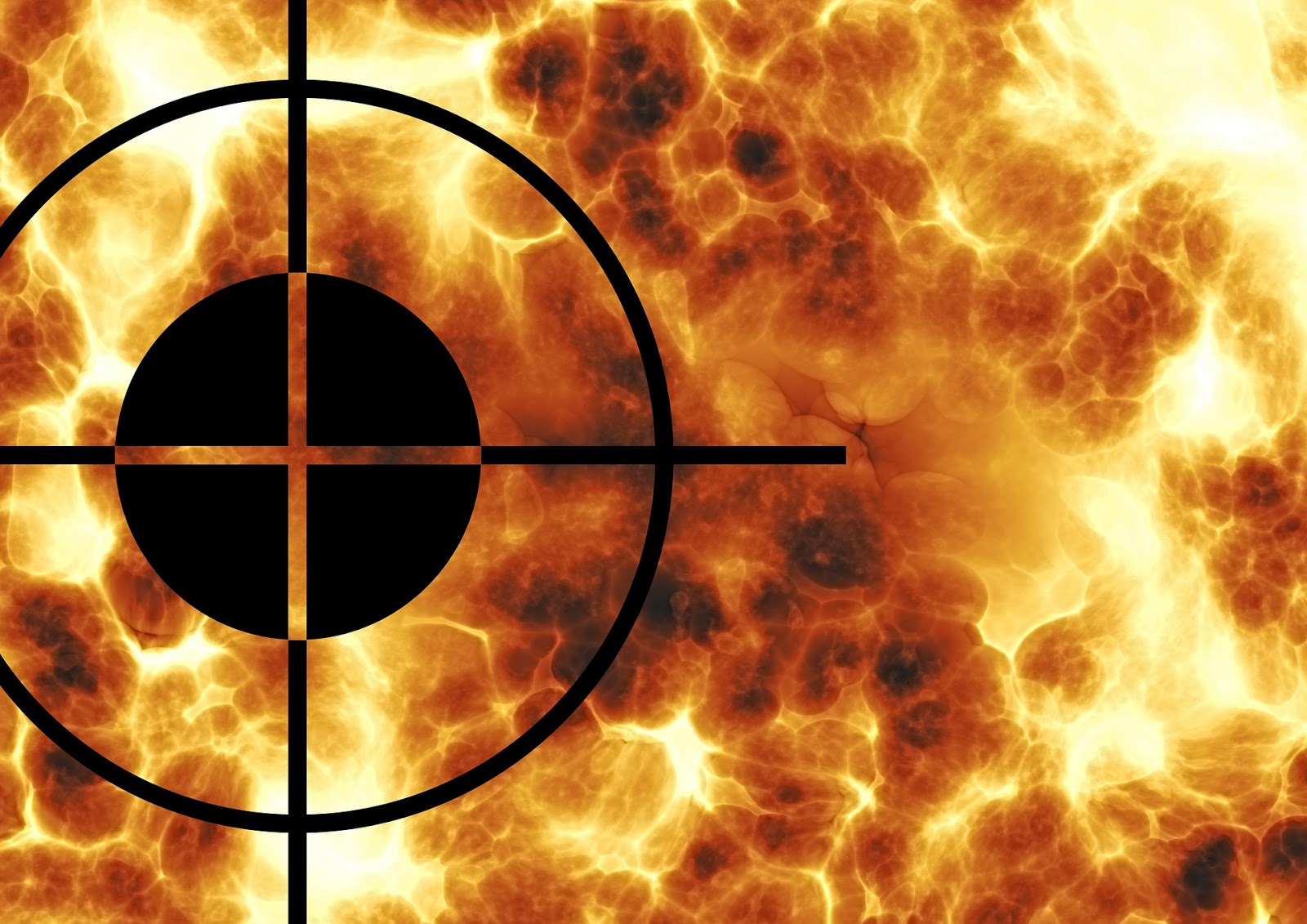 I have a question for all you readers of the War Movie Correspondent. When you think of war, what immediately comes to mind? Do you think of storming the beaches of Normandy, Pickett’s charge at Gettysburg or fighting for your life during Black Hawk Down? Whatever rings true to your concept of war, I’m going to assume that it comes from a war that has been widely studied and publicized.

But there’s another kind of war that’s vital but fought in the shadows — the war on terrorism. It’s a war fought through intelligence, specialized tools like drone warfare and a small groups of highly specialized and trained special forces warriors. Stopping terrorism has been a priority and a major objective throughout the modern history of the United States, especially since 9/11.

So what happens when terrorism comes to our front yard? Here are three movies that show it:

After the United States captures a suspected high-ranking terrorist, several terrorist cells plant themselves in New York City and begin a wave of bombings and other brutal acts. As the attacks grow in audacity and severity, FBI Agent Anthony Hubbard (Denzel Washington) does all he can to stop it. Martial Law is eventually enacted and General William Devereaux (Bruce Willis) takes control.

Check out the trailer for The Siege here:

CIA agent Jack Ryan (Harrison Ford) is able to thwart a bold terrorist attack in London connected to the Irish Republican Army. Ryan manages to kill one of the terrorists, and everything seems under control until Sean Miller, the brother of the deceased and co-member of the IRA, vows that he will kill Ryan and his family. After finding out that Miller is on American soil, Ryan must come out of retirement to stop Miller before it’s too late.

Check out the trailer for Patriot Games here:

Federal agent Ron Fleury (Jamie Foxx) is given the difficult task of putting together a crack team for a special mission. That mission? Travel to Saudi Arabia, infiltrate a terrorist cell in Riyadh and wipe it out. As if that isn’t tough enough, the team is forced to work not only in a country with an entirely different culture, but uncooperative local law enforcement. However, one local police captain comes forward to help and it may the key of accomplishing the mission.

Check out the trailer for The Kingdom here: