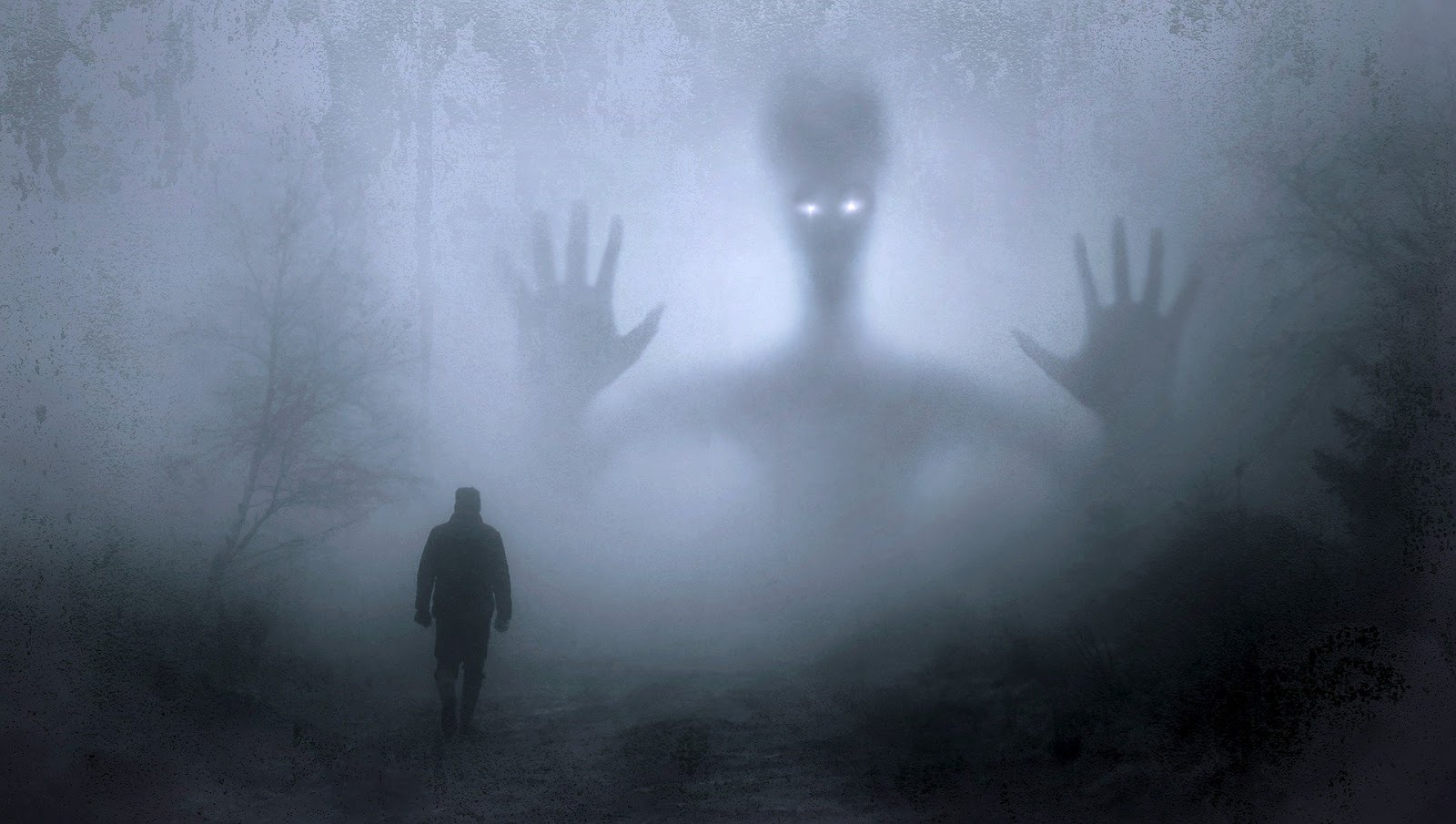 Sorry to have been MIA last week. I wasn’t abducted by aliens, though come to think of it, that would be the perfect lead-in to this week’s blog post. Lately I’ve had my eye on war movies that break away from real history by adding a science fiction element.

It’s a surprisingly large film category when you think about it. And that’s without even talking about one of my favorite sci fi movies of all time, 2009’s District 9, because it’s not really a war movie in the same sense as the others I’ll talk about here.

But here are three that stand out for their incredible mix of classic story structure, creativity and great special effects:

You never really retire from the Marines as Aaron Eckhart quickly discovers in this epic about hostile extraterrestrials taking over LA – on the last day of his active duty, no less. As if traffic on the 405 weren’t bad enough already!

Seriously though, if you’ve ever thought of LA as a war zone even without the presence of drone-driving aliens, you’ll love the over-the-top action in Battle: Los Angeles. Sure, there are the usual tender moments rescuing the usual oddball group of civilians but when the Santa Monica Airport becomes a forward operating base, the wimpiness-to-weaponry quotient seems about right to me.

1. This is STILL the granddaddy of them all.

2. This was definitely the high point of Will Smith’s career.

3. Don’t even bother with Independence Day: Resurgence, the lame 2016 sequel. Lots of the same cast, none of the same magic.

Starship Troopers takes the fight to outer space in an interstellar war between giant insects known as Arachnids and the rest of mankind. It’s brutal, it’s definitely not for the squeamish and I think it’s pretty brilliant all these years later.