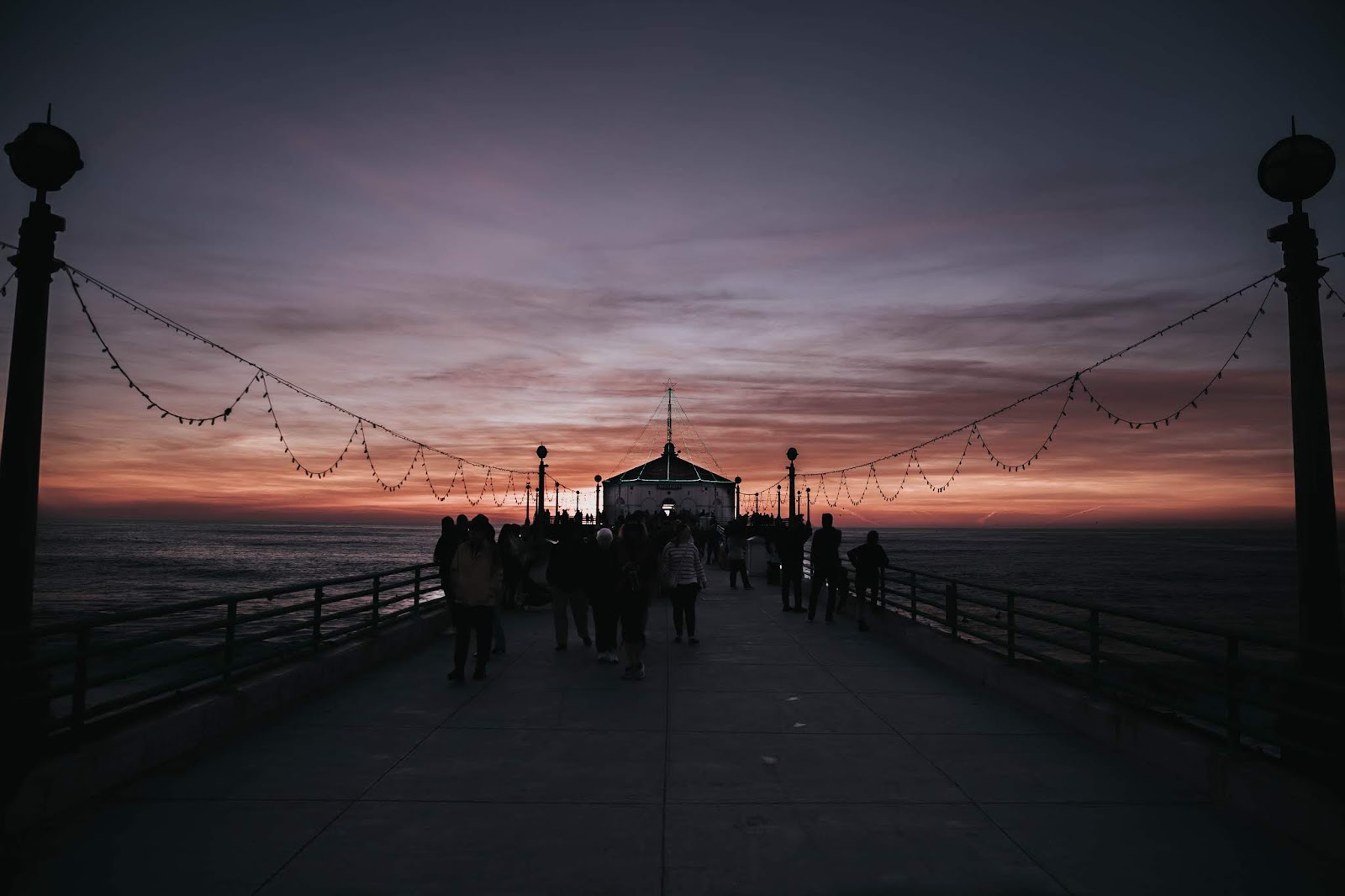 The director Christopher Nolan is known for his complicated storylines and extensive special effects. But his latest cinematic venture is far from the dream worlds of Inception or the underworld of Gotham City: In his latest film, Dunkirk, we are catapulted into a riveting drama from WWII that many may never have heard of, but was pivotal to the war — the 1940 battle of Dunkirk.

Outgunned by the Nazis

In the early days of the war, as the German army swarmed across Europe with impunity, the armies of Britain, France and Belgium could do very little to stop them. Outgunned and outmanned, they could only retreat and live to fight again.

But with the Allied forces pinned down on the beaches of Dunkirk, France, it looked like the end of the line. The sea was to their backs and the Germans were fast approaching, leaving the Allies no choice but to stay put and pray for rescue.

Civilians to the Rescue!

Their options were limited. Only ships could rescue the troops and ferry them safely to England, but every Allied warship was already deployed. And then, just when things looked their grimmest, the true miracle of the Dunkirk unfolded.

Countless civilian boats, skippered by brave local villagers and some barely larger than rickety dinghies, appeared on the horizon to evacuate every last Allied soldier across the channel to England.

I found this movie to be wonderful in terms of its inspirational story, but sadly, the film’s execution failed badly. As Christopher Nolan resorted to his usual muddled, non-linear storytelling style, the film never built suspense for me beyond my wondering from one moment to the next what the holy hell was going on.

A big part of the problem was that Nolan used three different storylines, told over three different timeframes — an hour, a day and the entire course of the battle. Add in jumpy cross-cutting and random shifts forward and backward in time, and the movie emerged as a confusing mess.

Had Dunkirk been handled differently, perhaps with a different director or perhaps Nolan just putting more effort into letting the gripping historical tale speak for itself, the film could have been one of the greats.

Dunkirk had the potential to be in the same company as Saving Private Ryan, Band of Brothers or Hacksaw Ridge but unfortunately, rescue was nowhere in sight for this film.

Although I would still recommend Dunkirk because it focuses on such an important but untold chapter of the war, Dunkirk unfortunately never got off the beach for me.

Watch the trailer for Dunkirk here: