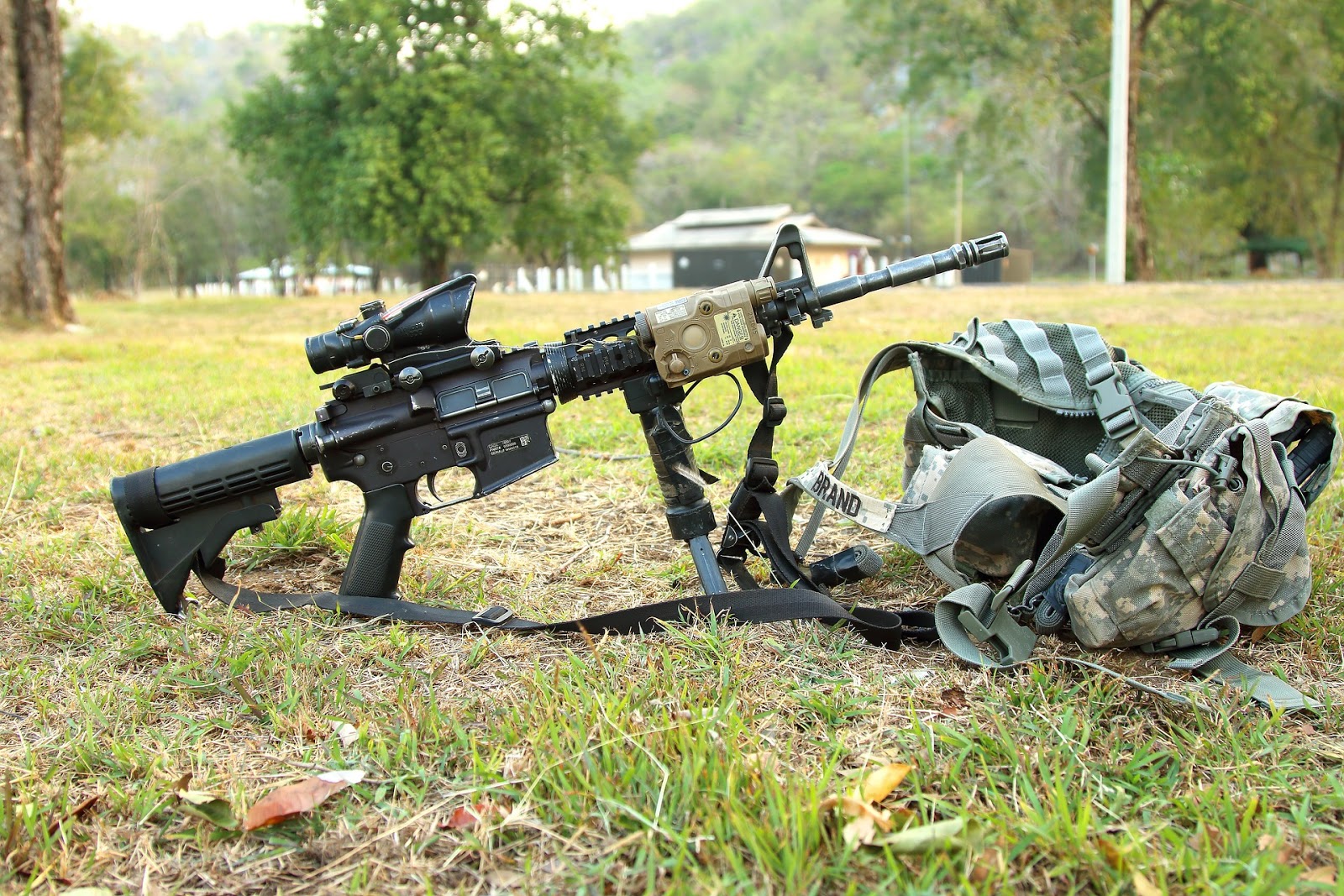 So often on The War Movie Correspondent, I talk about amazing old war movies that take me on a stroll down memory lane. Well, this time, I’m going to tell you about a TV show that any war buff needs to watch. It’s called Combat Missions and you can find it on YouTube.

Battle of the SWAT Squads

Originally on the USA network, four squads of SWAT and special operation soldiers battle against each other in several scenarios. From dealing with a prisoner extract, to blowing up tanks, the men’s skills are pushed to the limit until only one person from the winning squad takes it all.

Check it out and watch some our military’s most elite soldiers in action!