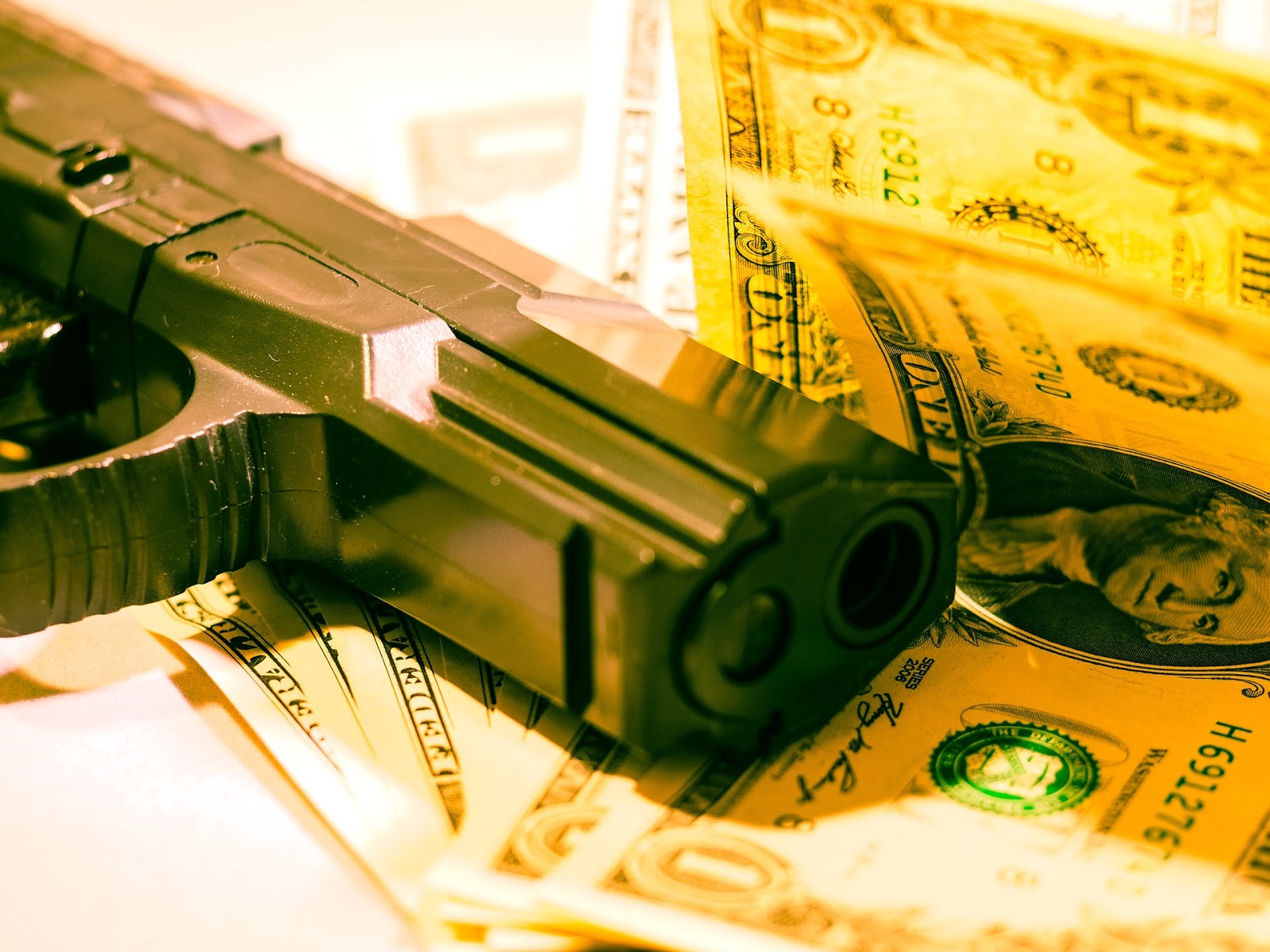 As a war movie buff, I’ve always thought of the period between Memorial Day weekend and D-Day on June 6th as the high holy days of war film appreciation. There are so many classics I want to revisit, and it sounds like the rainy weather we’re expecting here on the east coast will cooperate with my binge-watching agenda.

But before I hunker down with my patriotic favorites, I want to give a little shoutout to my hometown of Los Angeles and put a fun but distinctly unpatriotic film on your radar: Den of Thieves.

I found Den of Thieves on Redbox and with 41% on Rotten Tomatoes, $1.25 was just about the right price to pay. But if you want weaponry, military tactics, car chases and inspired trash talk, I’m telling you, Den of Thieves has its charms.

It’s the heist story of a gang of ex-Marines turned armed robbers who have decided to put their tactical training to work on the home front by robbing the Los Angeles branch of the Federal Reserve. An equally determined elite squad of LA County Sheriff’s deputies are determined to stop them.

Forget the family drama subplots, which are not only trite but get tossed aside like a live grenade and never pay off with any closure at the end. Instead, watch Den of Thieves for the climactic final battle set in an LA traffic jam and for the surprise ending — my lips are sealed.

Watch two versions of the Den of Thieves trailer here: