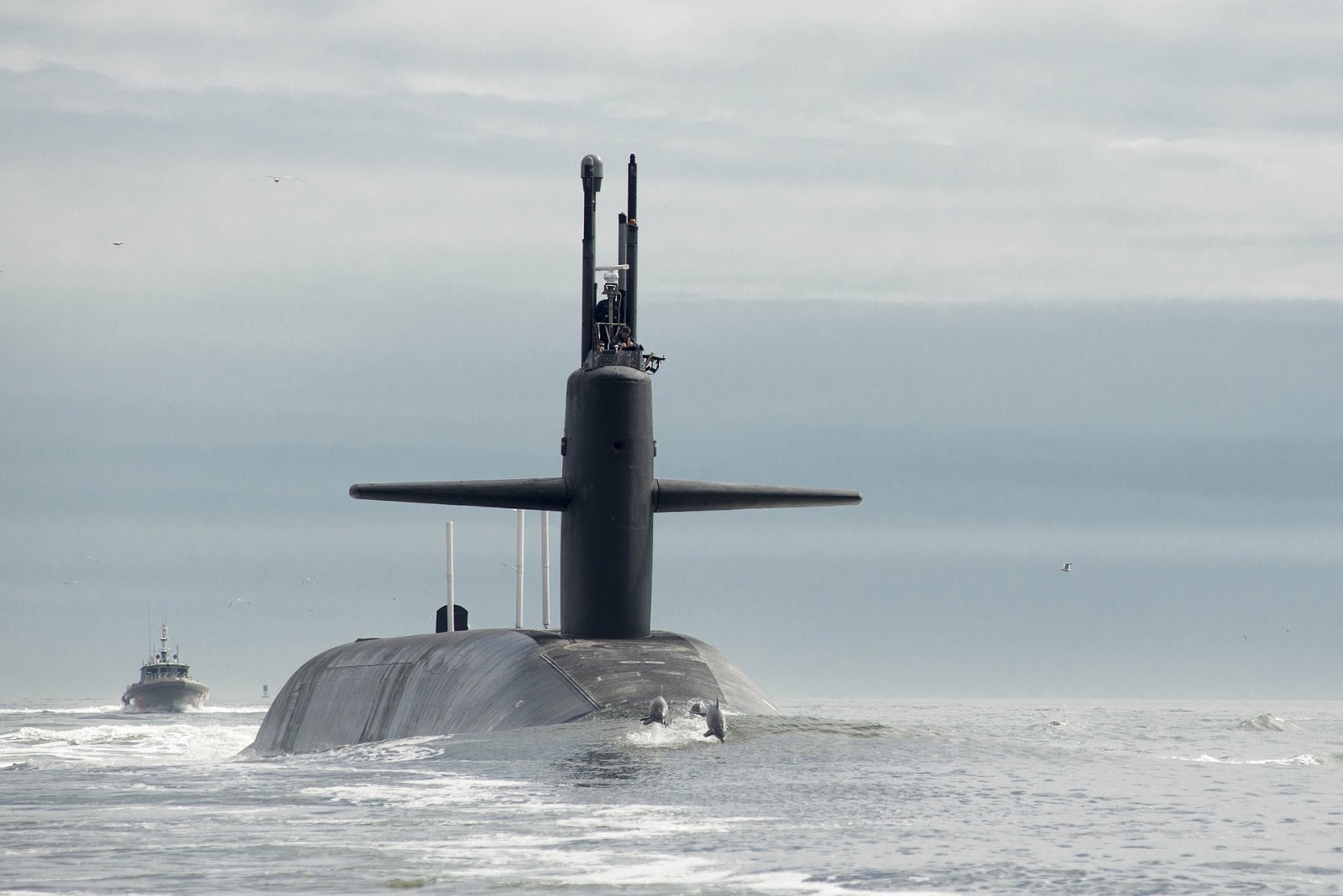 I’m never sure how I feel about war movies with subtitles. They require great focus — no multitasking allowed — but I think the authenticity more than makes up for that minor inconvenience.

So, fair warning: get your snacks and park your phone before you watch this week’s recommendations. One is a classic and the other not only should be but is really timely with Korea in the news. I think they’re both absolutely incredible mixes of storytelling, suspense and stellar filmmaking.

Das Boot tells the fictionalized story of a real WWII German submarine, U-96, which conducted 11 patrols, sank 27 ships and sank another four along the French Atlantic coast. U-96 was eventually sunk by U.S. bombs in 1945 with no crew aboard.

Das Boot depicts the German submariners serving aboard the U-boats as patriots who fight for their comrades and their country. The film is fascinating as a look at how similar the terrors, boredom and heartbreaks of war are, regardless of who’s the “good guy” and who’s “the enemy.”

This South Korean war movie tells the story of two brothers who are drafted into the South Korean army at the start of the Korean War. Against the backdrop of war, the brothers become separated and must fight to survive and find each other.

To date, the film has become one of South Korea’s largest box office successes, with almost 12 million South Koreans having flocked to theatres to see it. I think it provides great insights into the passions of the Korean people and how a divided country has affected them.

Watch the trailer for Tae Guk Gi: The Brotherhood of War, followed by the final battle scene of the film here: