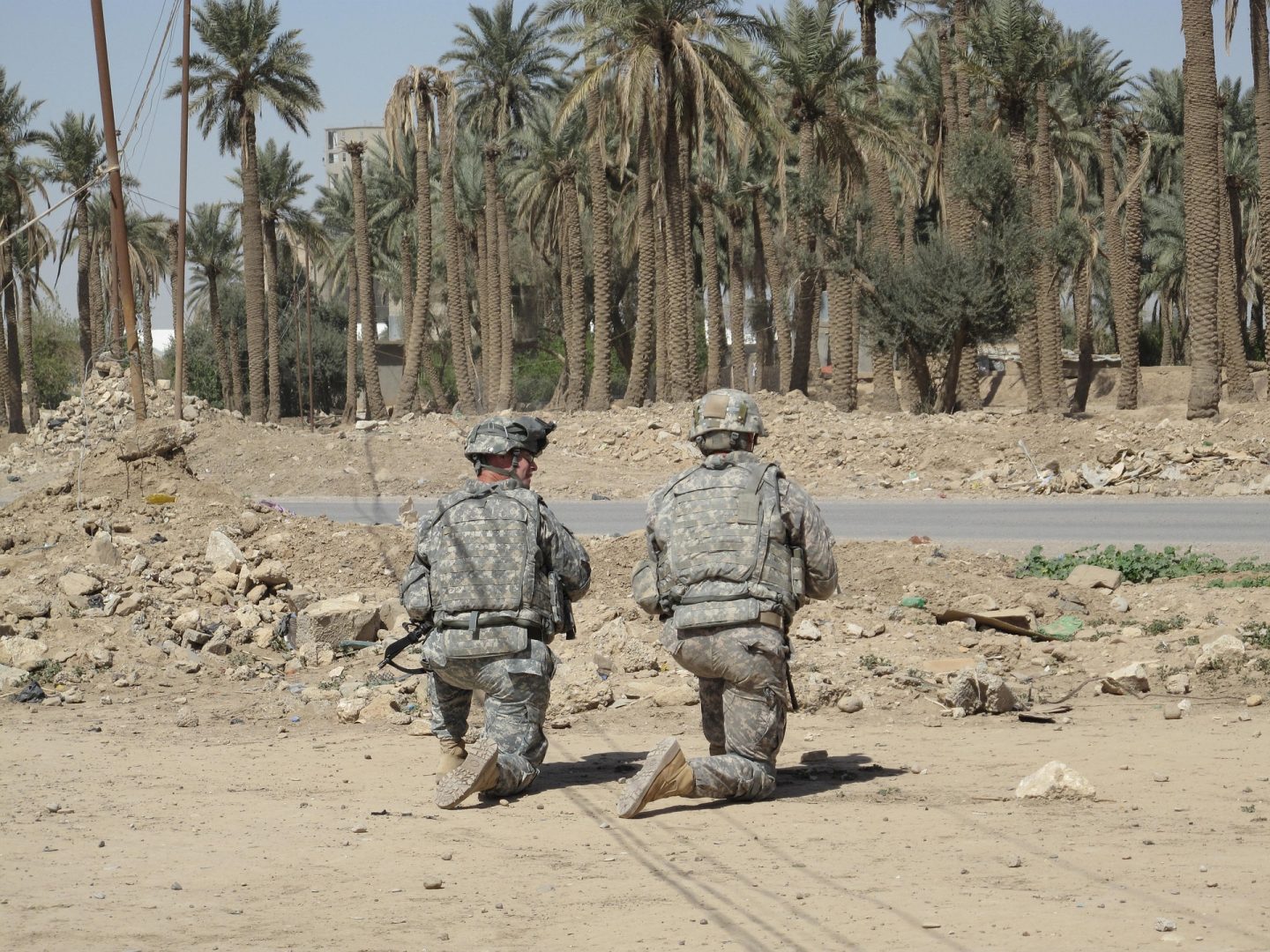 While I thoroughly enjoyed my detour into big-budget Hollywood war movie making with last week’s review of Greyhound, this week I’m headed back to the gritty deserts of Iraq for a look at Combat Diary: The Marines of Lima Company.

Now streaming in its entirety on YouTube (see link below), Combat Diary is a truly incredible, must-see 2006 documentary that follows the Marines of Lima Company during their ill-fated 2005 deployment to Iraq.  It’s reminiscent of Citizen Soldier’s look at the Oklahoma National Guard in Afghanistan, and it’s as true a look at modern war as we’re ever likely to see on film.

And every bit as tragic: In January 2005, 180 members of Lima Company, 3rd Battalion, 25th Marines (a.k.a. Three Deuce Five or 3/25), a Marine infantry reserve unit based in Columbus, Ohio, deployed to Al Anbar province in Iraq during Operation Iraqi Freedom. By the time “Lucky Lima” as the company was known, returned home, 23 of its men had been killed, most by roadside bombs.

From Boredom to Mayhem

Lima Company’s deployment began quietly, though the film quickly foreshadows that things won’t stay that way. Combat Diary opens at the end, with moving footage of a ceremony honoring the fallen. We see the long line of weapons and helmets and learn that 59 Purple Hearts were awarded to the members of Lima Company, 23 of them posthumously.

As deployment psychologist Regina Shillinglaw of Wright-Patterson Air Force Base in Ohio noted in her 2012 review of Combat Diary, “’Everyone there had a camera’ according to one of the platoon leaders, and seeing the footage that they collected themselves — without knowing it would later be the backbone of a movie featuring their experiences — made the movie very personal.” 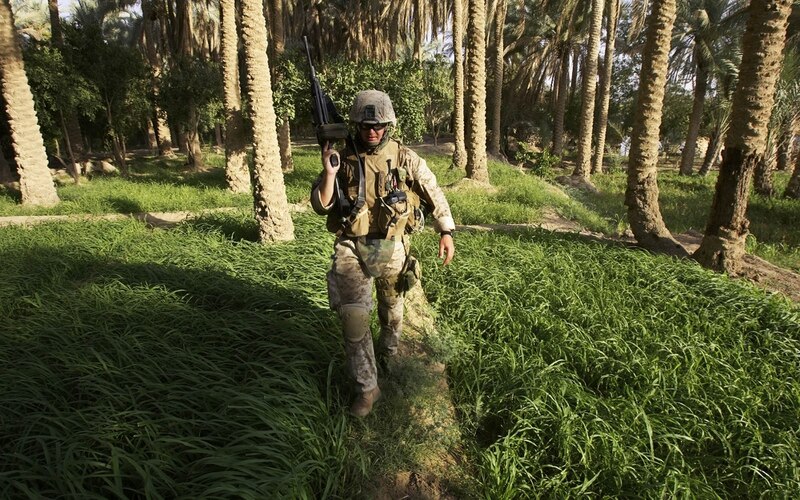 In its early scenes, the film does a masterful job of describing the all or nothing pace of life in a war zone. The Marines are bored and spoiling for a fight. As one soldier says, “No game or drug is as fun as a firefight.  But when the bad stuff starts happening, you’ll have some of the worst days of your life.”

Loved Ones Left Behind

And then the proverbial sh*t starts to hit the fan. In May 2005, nine Lima Marines are killed, most in the same IED attack. In July, two more Marines and a corpsman are killed in action. That August, 11 Marines riding in an amphibious assault vehicle are killed by a roadside bomb attack. 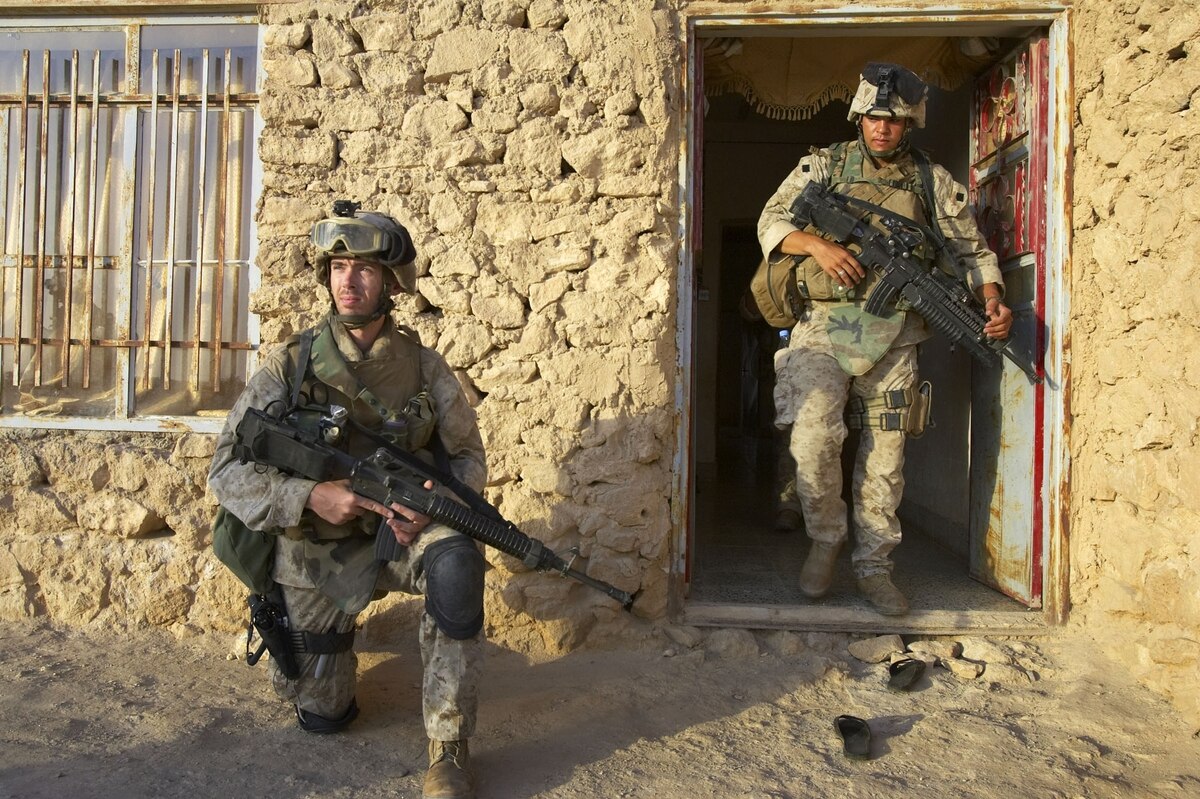 One of the saddest aspects of the film is watching interviews with the family members of the Marines who didn’t make it home. Watching their grief, it becomes clear that their loved ones may have been the ones who died but those left behind have had their lives changed forever, too. And watching scenes of the Marines who returned suffering from PTSD and unable to find the “off button” as they try to resume their civilian lives makes it clear that “survivor” is a relative term.

Yet Combat Diary makes sure to show us how much the Marines clearly love the adrenaline rush of war. These are not reluctant soldiers. They are doing what they have been trained to do, and they are doing it alongside their brothers-in-arms. We also see clearly how proud Lima Company is of the work it did fighting insurgents and training local forces. 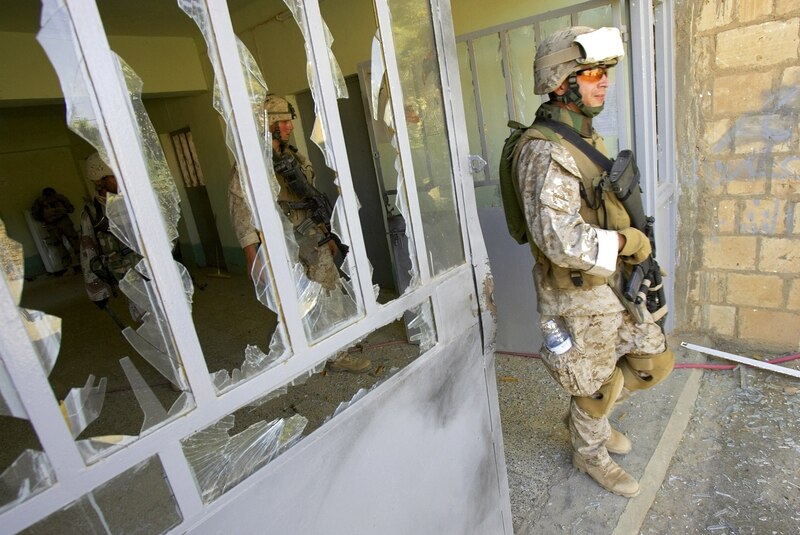 As reviewer Shillinglaw notes, “They feel that their work there was meaningful, their purpose was clear.”

My purpose in recommending Combat Diary: The Marines of Lima Company couldn’t be clearer: Watching this amazing documentary will give you rare insight into the psychology of those who put their lives on the line to protect us, and it will make you will wiser — and far more grateful. Don’t miss it!

Read about and watch footage from Lima Company’s 10th reunion in 2015 here:

Learn about The Eyes of Freedom: The Lima Company Memorial here:

Finally, I want to share with you that your War Movie Correspondent will be on vacation until August 15th. Have a healthy, safe summer, let me know YOUR recommendations in the comments below and I’ll be back with plenty of my own in a few weeks!