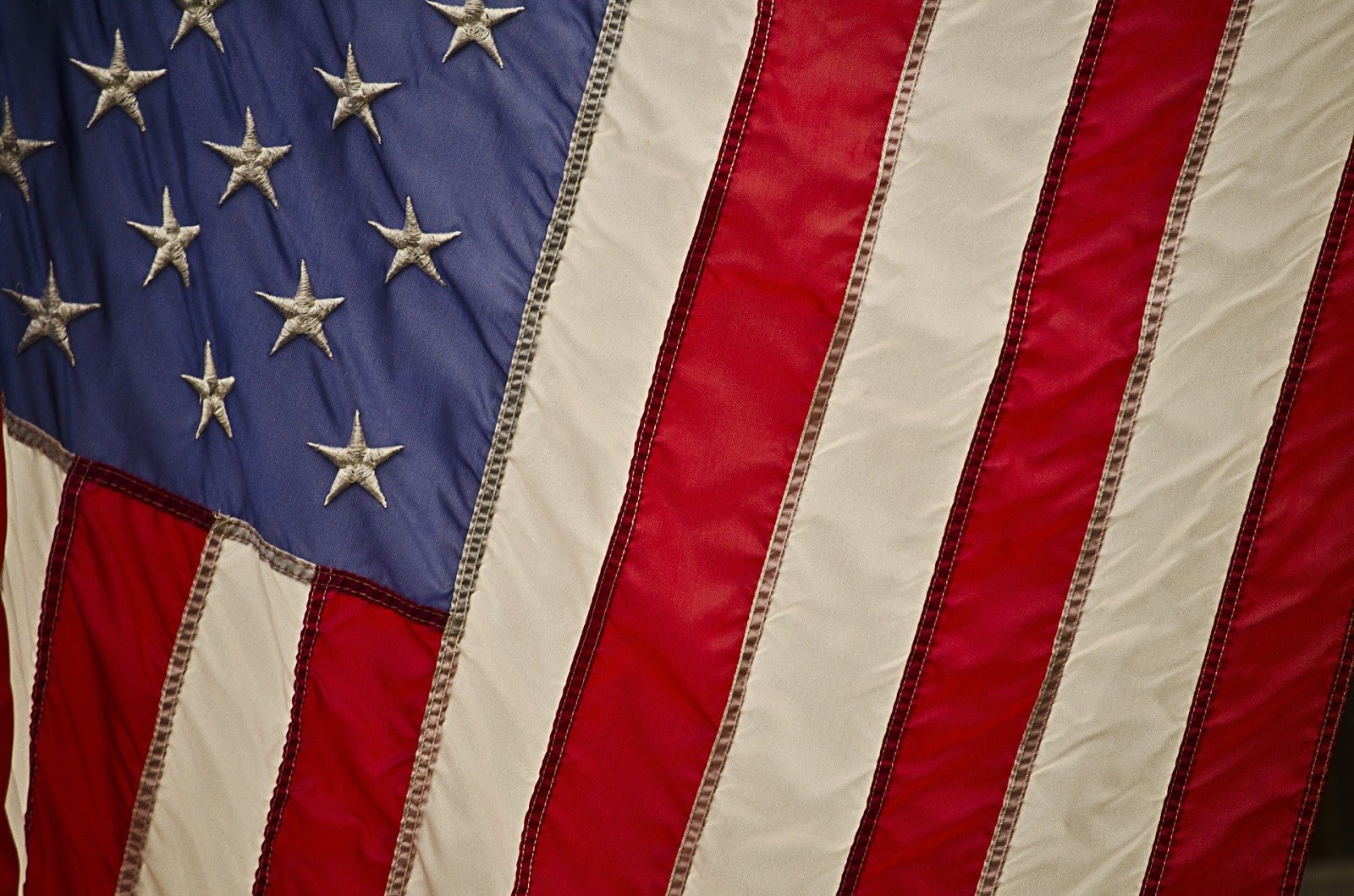 It’s rare that I find a war movie to be both heart-pounding and heartbreaking, but Citizen Soldier fit both descriptions perfectly. Citizen Soldier is a 2016 feature film with the raw feeling of a documentary that follows the deployment of the Oklahoma Army National Guard’s 45th Infantry Brigade Combat Team into Afghanistan at the height of the surge.

The Boettchers Have Done It Again!

The film is executive produced by a team that includes combat photojournalists Mike and Carlos Boettcher of Hornet’s Nest fame. Using astonishing footage, including helmet cams, Citizen Soldier spares no detail in showing how a group of weekend warriors with little training must adapt to the horrors of combat under the most hellish of conditions.

Promotional materials for the film call it a real-life Band of Brothers but I was reminded much more of Restrepo. But that’s a quibble. Citizen Soldier is a true marvel of valor and patriotism and watching it will forever change how you view the National Guard and the concepts of service and courage.