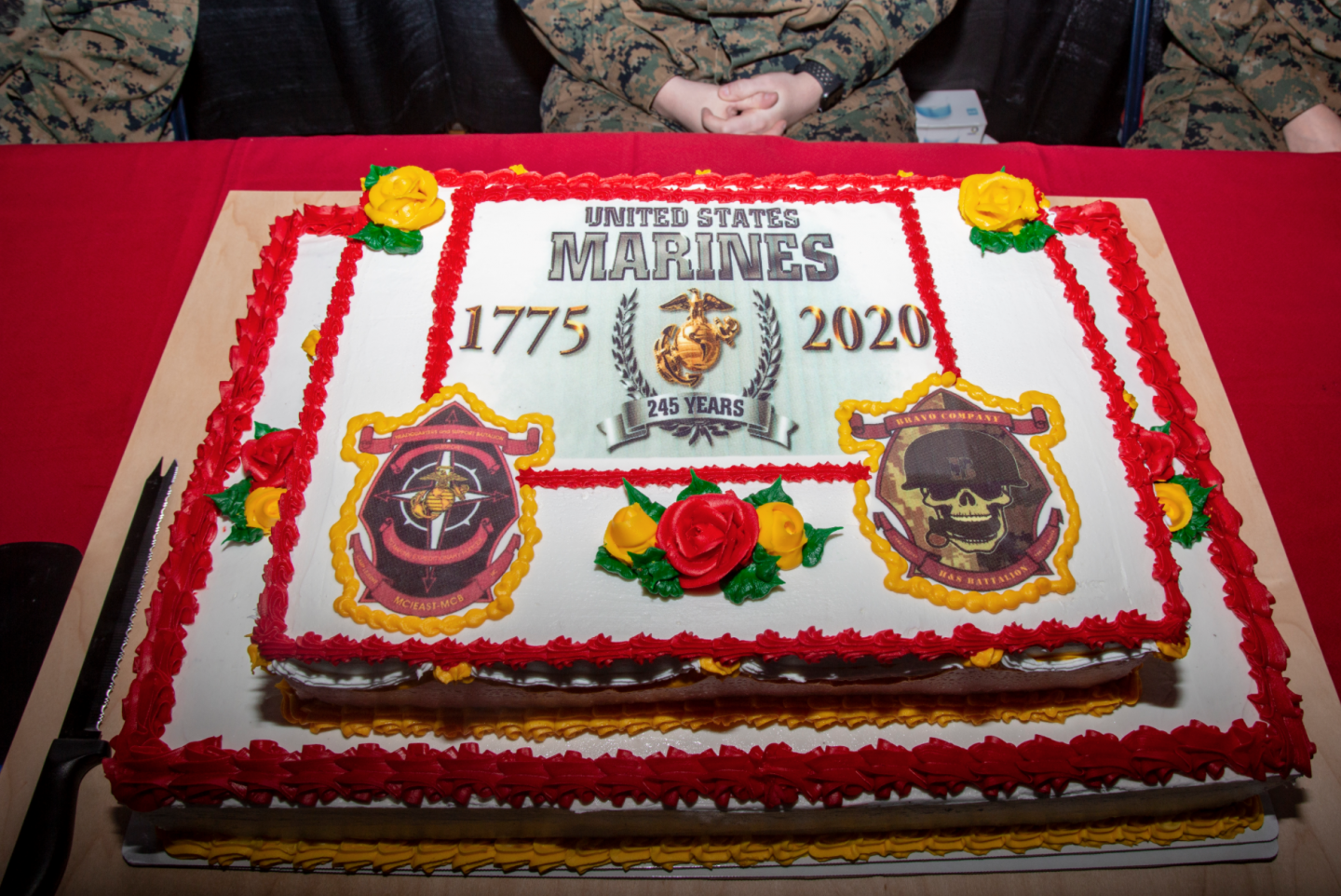 Yes, your math is right: The United States Marine Corps is older than the nation it serves. The Marines date their founding from November 10, 1775 when the Second Continental Congress assigned Captain Samuel Nicholas to recruit 300 men as an amphibious fighting force during the Revolutionary War.

The U.S. Marines have proudly served in every U.S. war since, including the Global War on Terror, fought in Iraq and still ongoing in Afghanistan. And over the centuries, the Corps has been a powerful force in shaping courageous, motivated young men and women into a warrior brotherhood.

Marine service in those conflicts has also given rise to some incredible war movies and documentaries that we’ve covered here on the blog. (You can find even more links by searching on “Marines.”)

But rather than spotlight another film, we thought we’d try posting something a little different to celebrate this year’s Marine Corps birthday: A TED Talk by proud former U.S. Marine and celebrated actor Adam Driver.

Driver enlisted in the Marines following 9/11 and credits the Corps with making him the man he is today. His talk is a humble, inspiring delight and we hope you enjoy it. Semper fi!
Watch actor Adam Driver’s TED Talk here:

Arts in the Armed Forces

But Driver’s commitment to the Marine Corps didn’t end with one TED Talk. In 2006, he co-founded Arts in the Armed Forces, a Brooklyn, New York-based nonprofit whose mission is “to use the powerful shared experience of the arts to start conversations between military and civilian, service member and family member, the world of the arts and the world of practical action.”