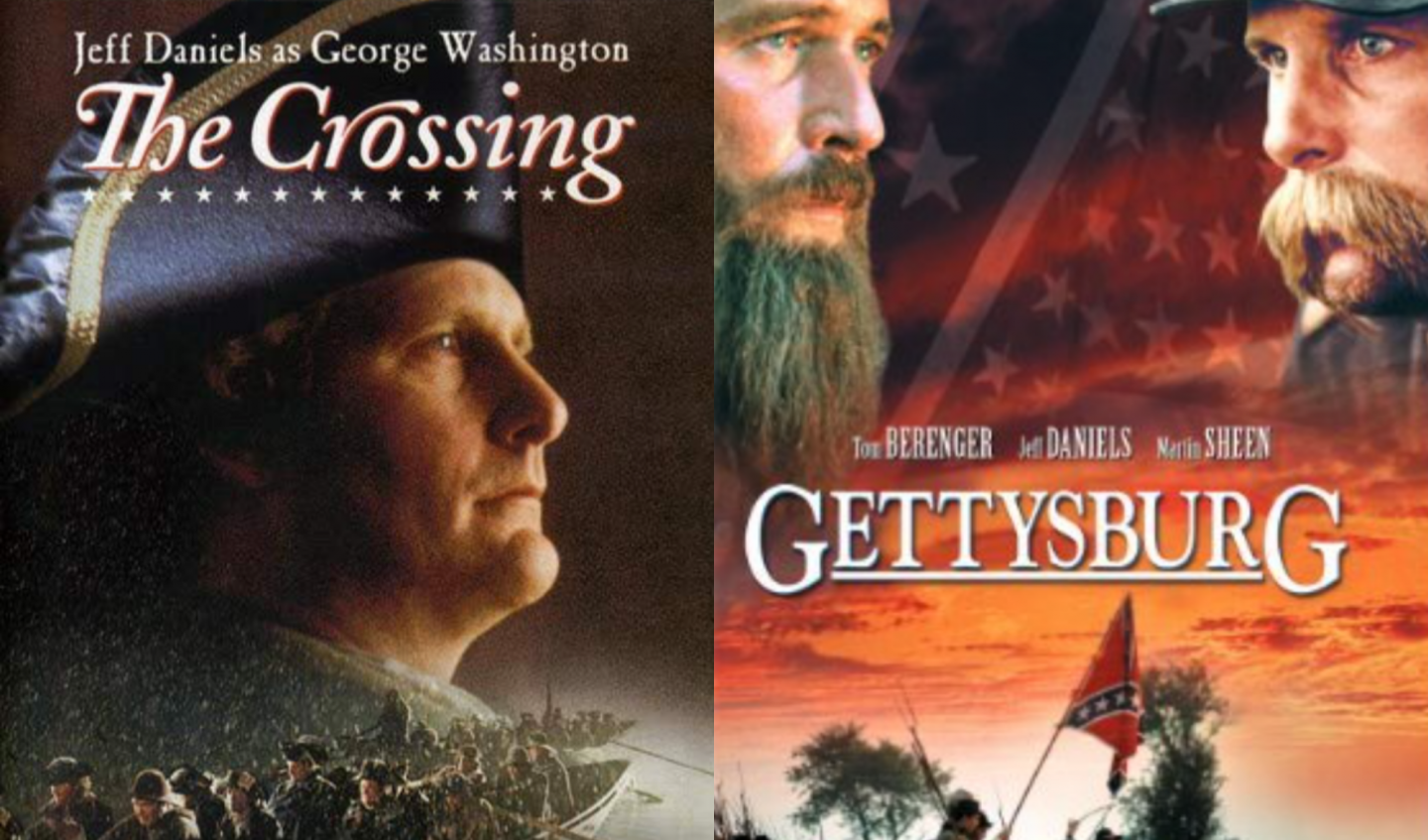 Presidents Day has been around as a national holiday for 50 years now, but our parents and grandparents probably remember a time when the U.S. celebrated Abraham Lincoln’s birthday on February 12th and George Washington’s birthday a few weeks later on February 22nd.

Congress combined Lincoln’s and Washington’s birthdays into a single holiday to be held on the third Monday of February when they enacted the Uniform Monday Holiday Act back in 1971.

The Act also permanently moved Memorial Day from May 30th, turning a formerly somber occasion into a summer kickoff holiday and briefly relocated Veterans Day to mid-October before reinstating it to its historically rightful place on November 11th.

So, I got to thinking. With many children still learning remotely this year, Presidents Day will be just another day off from school. Why not suggest two great war movies that the whole family can enjoy while learning about Washington and Lincoln, two of our greatest presidents?

Before he was our nation’s first president, George Washington was Commanding General of the Continental Army, which — as we all know now — defeated the British to win independence for the United States of America.

However, in December of 1776 that outcome was anything but clear.

The Crossing starring Jeff Daniels, tells the story of a pivotal moment in the Revolutionary War, when 90 percent of Washington’s troops had deserted, been taken prisoner or been killed. The movie transports us to Christmas Day and we see that Washington’s remaining men have no food, no winter clothing and no ammunition.

With his back to the wall — or more accurately the Delaware River — and knowing the war hangs in the balance, Washington crosses the river to stage a daring December 26th surprise attack on the British garrison at Trenton.

The rest, as they say, is history.

Watch The Crossing in its entirety here:

Most of us can recite at least a few lines of Lincoln’s famous Gettysburg Address, but understanding the bloody Civil War Battle of Gettysburg makes his words all the more uplifting and powerful.

Gettysburg was a three-day epic battle that has long been studied by military tacticians. The film opens with Confederate General Robert E. Lee on the march north from Maryland into Pennsylvania. It ends with the disastrous Pickett’s Charge, horrific casualties and Lee’s withdrawal.

Watch the trailer for Gettysburg here:

This Presidents Day, may these two great war movies help you appreciate the courage and vision of George Washington and Abraham Lincoln.