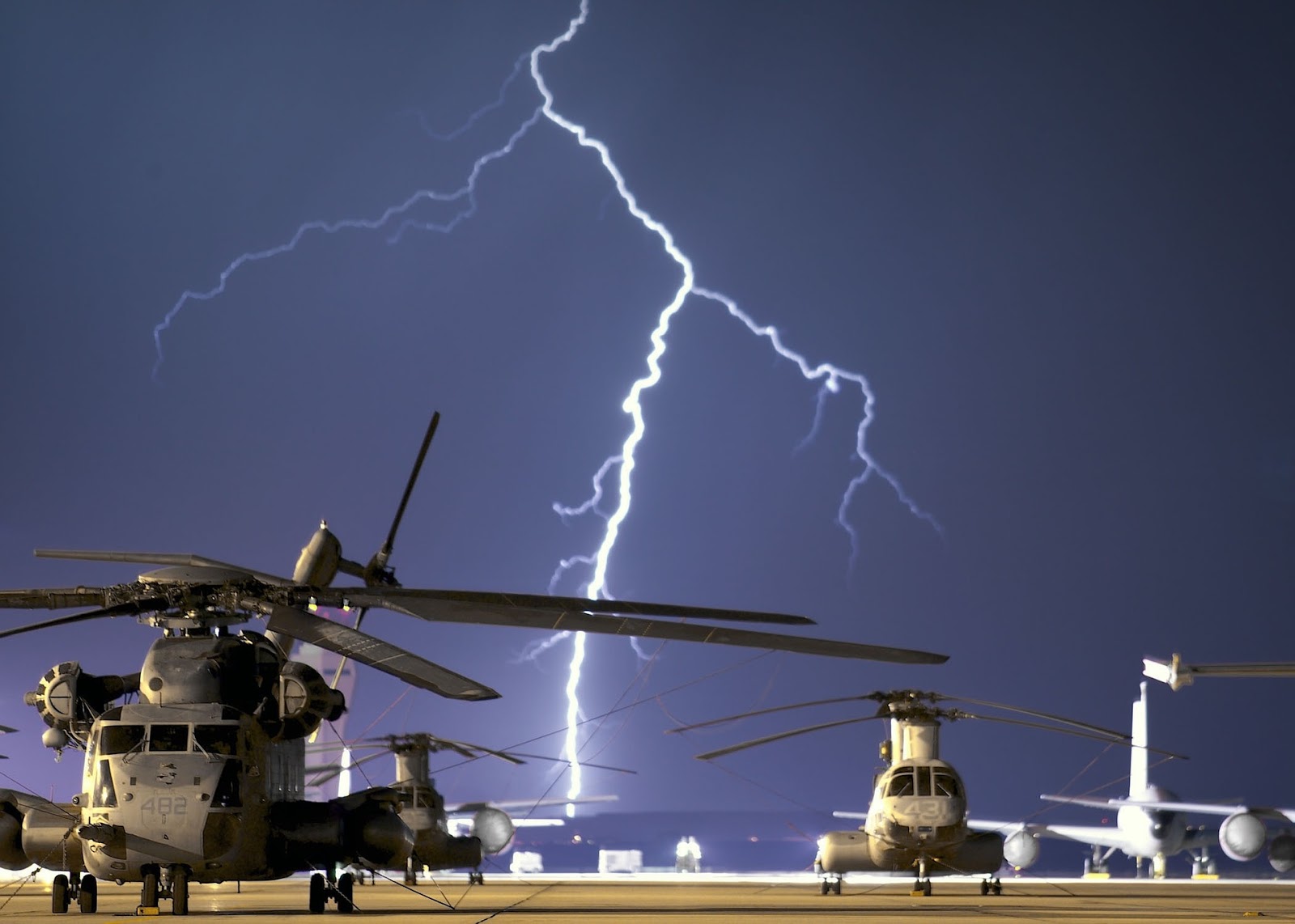 Where I live in Vermont, the constant snow and cold weather makes me feel the need to stay inside and watch some awesome war movies. I tend to stick to the classics, but every so often I get word of a movie that sounds so awesome that I strap on my boots and drive to the theater.

The movie? Uri: The Surgical Strike, a brand-new action film coming straight out of India and directed by famous Bollywood director, Aditya Dhar. Telling the story of the Indian Army’s vicious retaliation for a terrorist attack orchestrated in the highly-contested Kashmir region, it sounds like a great plot wrapped around brilliant action.

It comes out tomorrow, January 11th, so be on the lookout for it and start the year off right!

Watch the trailer for Uri: The Surgical Strike here: