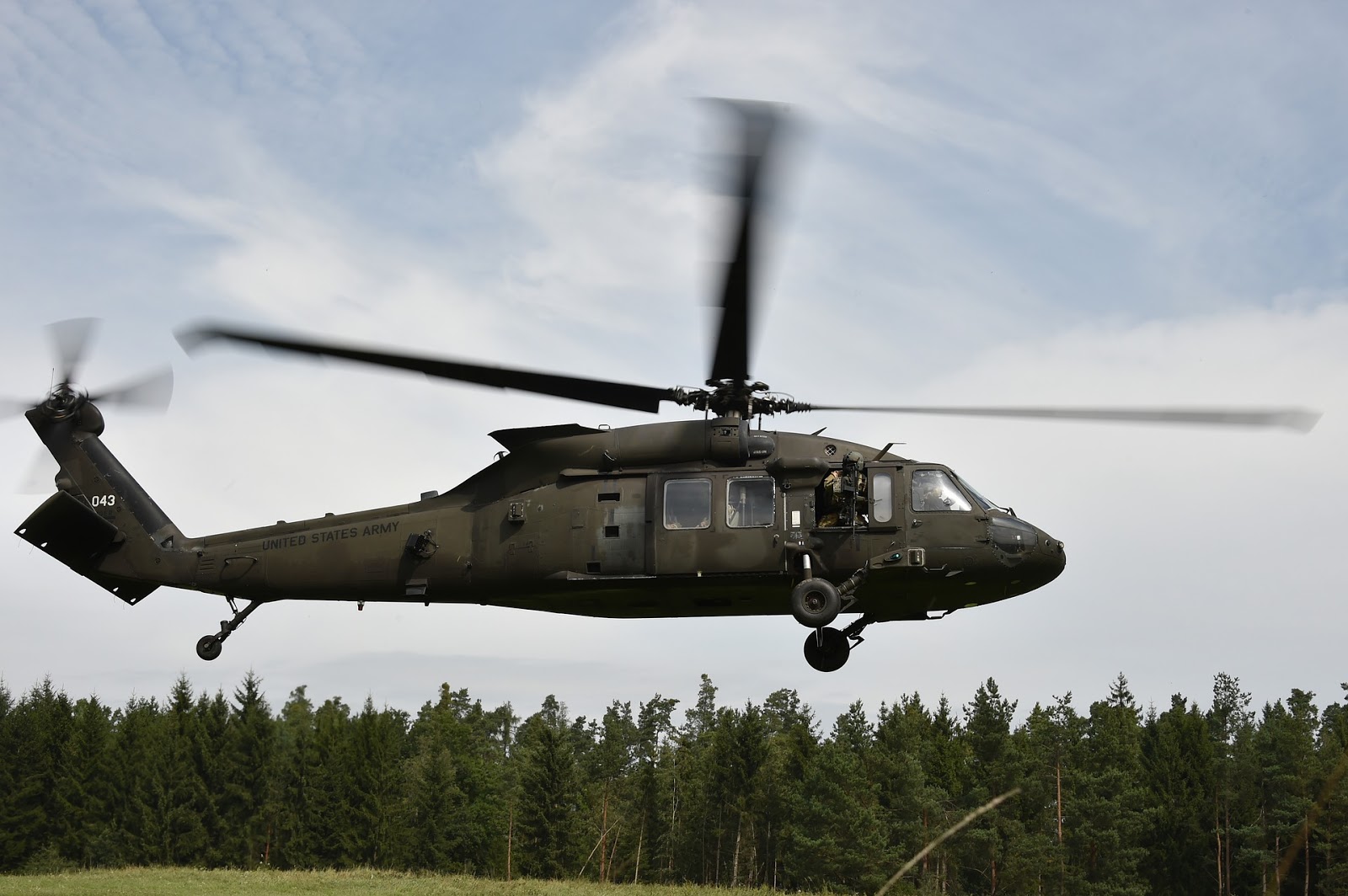 There are battle anniversaries so powerful that I simply MUST remember them, but I lack the words. The Battle of Mogadishu, which took place 26 years ago on October 3rd, 1993, is such an event. So in the interest of celebrating the extraordinary courage of the brave soldiers who spilled US blood  on the dusty streets of Somalia, I realize I can’t do better than what I wrote last year. I’m reposting it here — Hooah!

There are certain dates in military history that always stick in a history buff’s mind like December 7, 1941 or June 6, 1944. But there’s also a more modern date that sticks with me for some reason, and that date is today, October 3rd. That’s because today is the 26th anniversary of the Battle of Mogadishu, memorialized in one of the most gripping war films of all time, Black Hawk Down.

In 1993, as part of the grander Operation Gothic Serpent, Army Rangers, Delta, and the 160th SOAR were deployed to Mogadishu, Somalia to overthrow a vicious, genocidal warlord, Mohamed Farrah Aidid who was killing not only UN troops and foreign aid workers but his own people.

U.S. forces made great progress during their first six weeks and everything was going as planned until October 3rd when everything changed. That day, in a routine mission originally planned to take no more than an hour, the Rangers and Delta troops were deployed to snatch key members of Aidid’s cabinet.

However, shortly after the mission began, enemy forces shot two U.S. Blackhawk helicopters down and the Rangers and Delta found themselves fighting off an entire city of enemy militiamen while struggling to rescue their fallen crew members.

The U.S. killed over 1,000 Somali militia during the battle but lost 18 of their own and had one Blackhawk pilot captured. Two Delta snipers, Gary Gordon and were posthumously awarded the Medal of Honor for their role in the fight.

So as we mark that battle today, let’s pause to remember the bravery of all who fought and sacrificed so much.

Watch the trailer for Black Hawk Down:

For the actors, training for their roles in Black Hawk Down felt like going to war. Watch here:

Now hear about the real heroes with this Medal of Honor Citation for Gary Gordon and Randy Shughart: