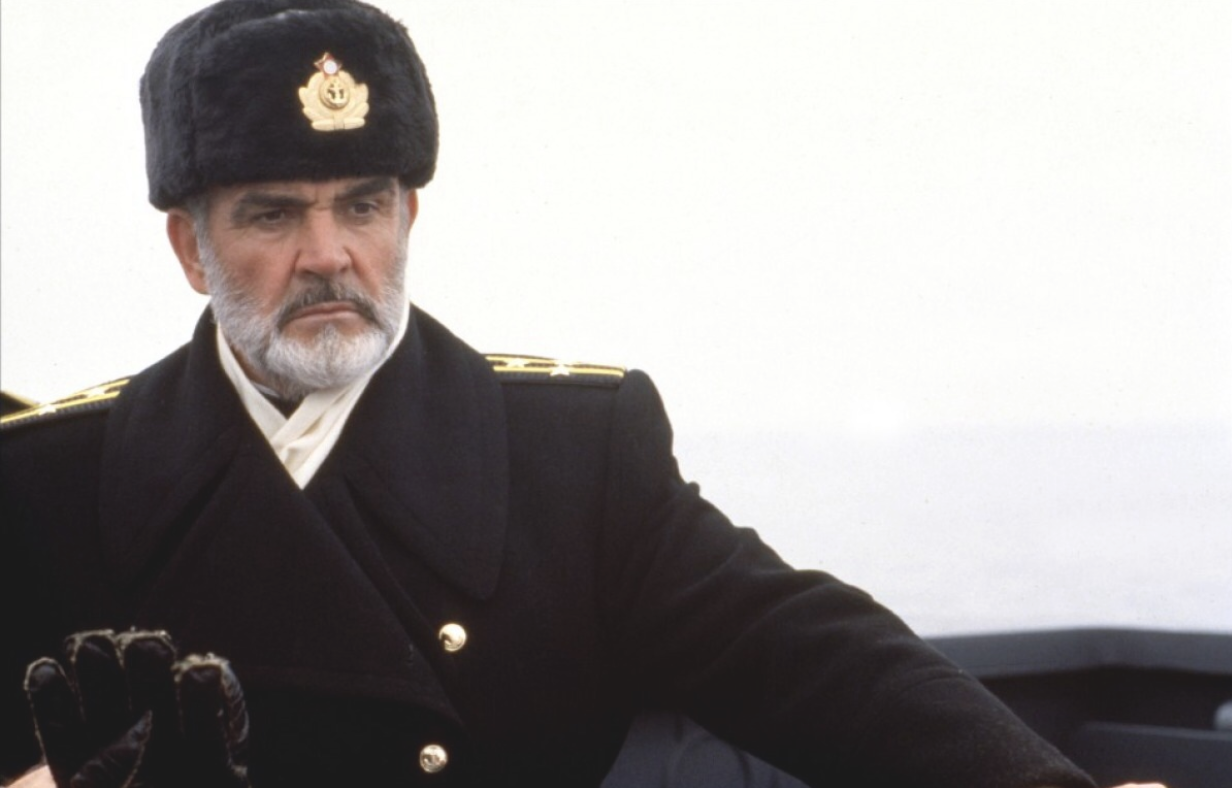 Scottish actor Sir Sean Connery, who died this past Saturday, October 31, 2020 at the age of 90, starred in 74 films during his six-decade-long career, including five of the best war movies ever made.

Connery was, of course, unforgettable in his role as British secret service agent Bond, James Bond. The muscular 6’2″ former naval officer brought author Ian Fleming’s agent 007 to life in seven Bond films, parlaying his character’s potent mix of get-the-girl charisma, stuntman agility and high-tech vehicles and weaponry into being named by the American Film Institute as #3 on its list of the greatest movie heroes of all time.

(Wondering who beat out Connery for the #1 and 2 honors? Gregory Peck as Atticus Finch came in first and Harrison Ford as Indiana Jones scored second.)

Rest in Peace, Sir Sean. Thank you for leaving us with these priceless war movie portrayals to remember you by!

Connery joined an all-star international cast in the small role of Infantryman Private Flanagan in this epic re-creation of D-Day.

Watch the trailer for The Longest Day here:

In this British-American film set in a North African prison camp during WWII and directed by Sidney Lumet, Connery plays Joe Roberts a Royal Tank Regiment officer who endures a vicious beating to protect his men.

Watch the trailer for The Hill here:

Connery plays Major General Roy Urquhart, commander of the British 1st Airborne Division, in this epic ensemble dramatization of the Battle of Arnhem during the disastrous Operation Market Garden.

Watch the trailer for A Bridge Too Far here:

Watch the trailer for The Hunt for Red October here:

Connery plays SAS Captain John Patrick Mason in this Simpson-Bruckheimer action classic featuring Nicholas Cage as a chemical weapons specialist, the Navy SEALs, a plot to steal gas-powered rockets and Connery as the only man ever to escape from Alcatraz and then to break back in. No, The Rock isn’t strictly a war movie but WHO CARES?

Watch the trailer for The Rock here: