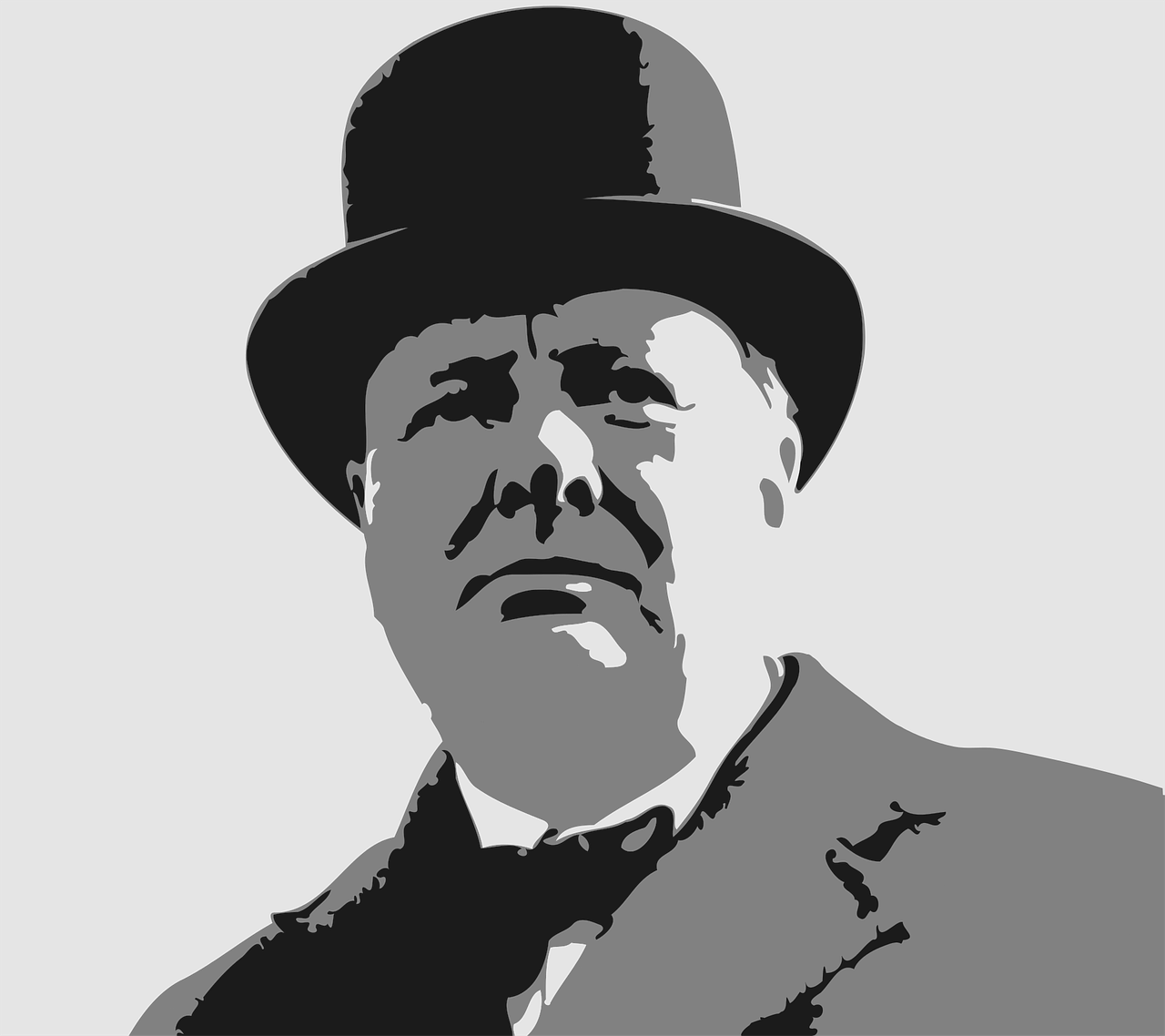 Way back in October, I put two upcoming attractions on your radar – Darkest Hour and 12 Strong. Having now seen each movie, I want to circle back and urge you to run, not walk to see both of them.

That’s because both films are destined to become movie classics, and in many ways, they already are. Each film is based on a true story, each story is action-packed and compelling, each film features great acting and the cinematography in each is a feast for the eyes.

Darkest Hour, the story of Winston Churchill’s rise to British Prime Minister as Hitler raged through Europe, is one of the most patriotic films I have ever seen – and we’re not even talking about my country!

Viewing bonus: in a war movie without a single battle scene, Darkest Hour will help you finally understand what the post-battle Dunkirk evacuation was all about, something that the movie Dunkirk failed miserably at.

Check out the trailer for Darkest Hour here:

12 Strong, the tale of the US Army’s team-up with the Afghan warlords of the Northern Alliance in the early days of the war in Afghanistan, is both an incredible action movie and a moving history lesson.

The astonishing bravery exhibited by the Afghan “horse soldiers,” the breathtaking cruelty of the Taliban and the wisdom of the Afghan warlords will make you realize that Afghanistan is a war Americans only think they understand.

Chris Hemsworth is fantastic, and the supporting cast will have you laughing in spite of yourself.

Check out the trailer for 12 Strong here: