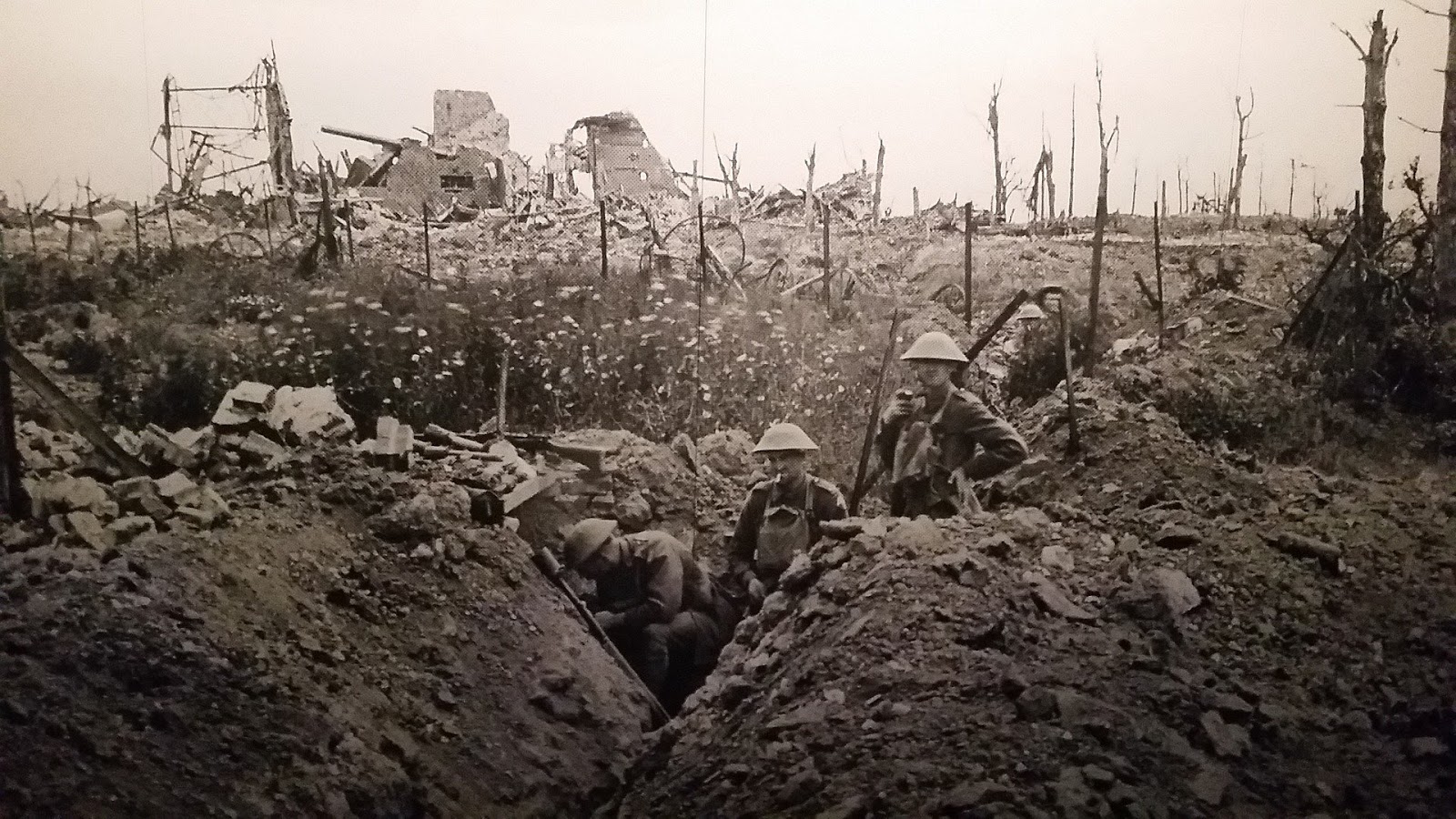 Nothing makes my week like finding a great new war movie to recommend, and this time I have a winner:  Beneath Hill 60. This 2010 Australian release tells the gripping, true story of Oliver Woodward, a mining engineer who is sent from his home Down Under to the front lines of WWI.

The Terrors of Trench Warfare

The movie transports us to the terrors and miseries of trench warfare in 1916 as Woodward and his stealth platoon of tunnelers race to secure the German stronghold of “Hill 60” by exploding the mine shafts below. They face not only the enemy above, but also the dangers posed by working in a deadly environment under claustrophobic conditions. 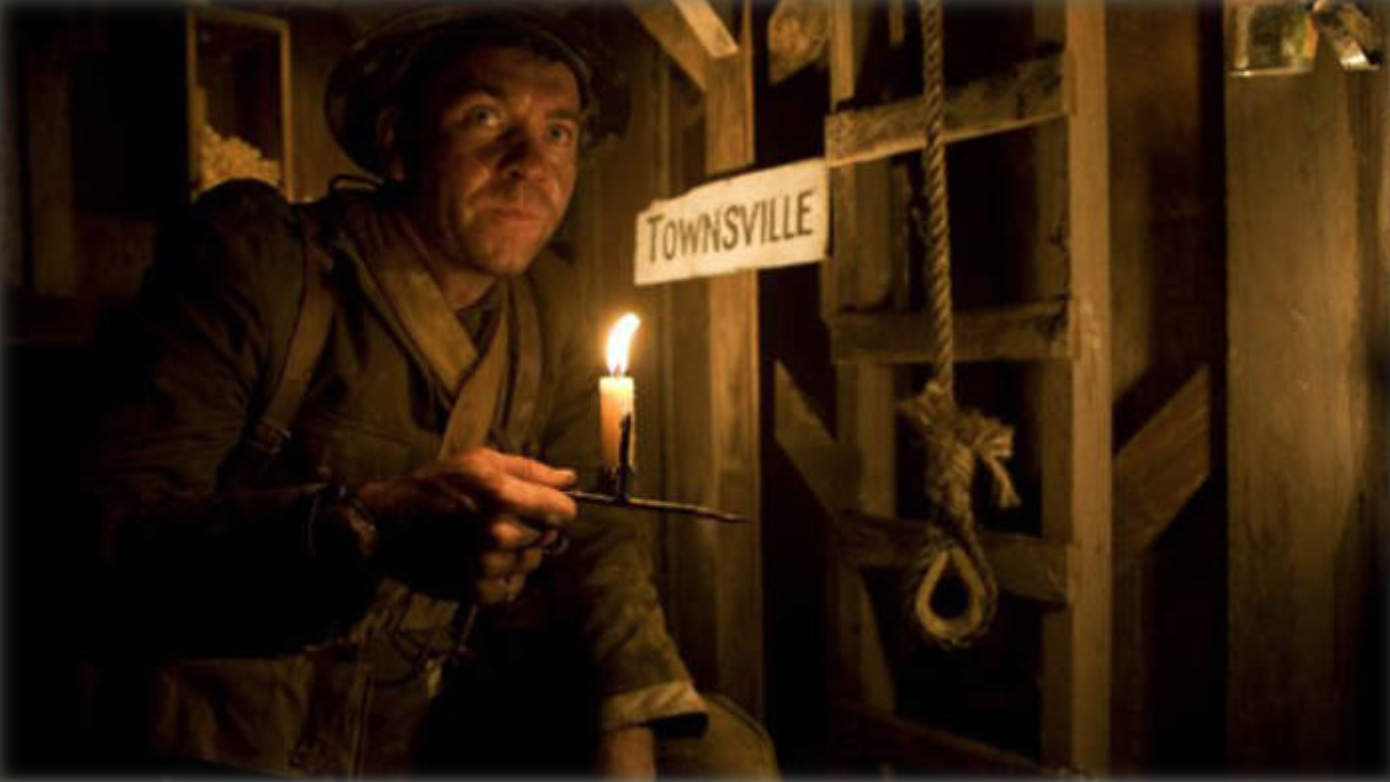 A Buddy Movie AND a Love Story

This great war movie has something for everyone. It’s a buddy movie; it’s a love story; it’s a history lesson, and it doesn’t get any more suspenseful than watching the Allies race race the clock before the Germans figure out their plan.

Watch the trailer for Beneath Hill 60 here: