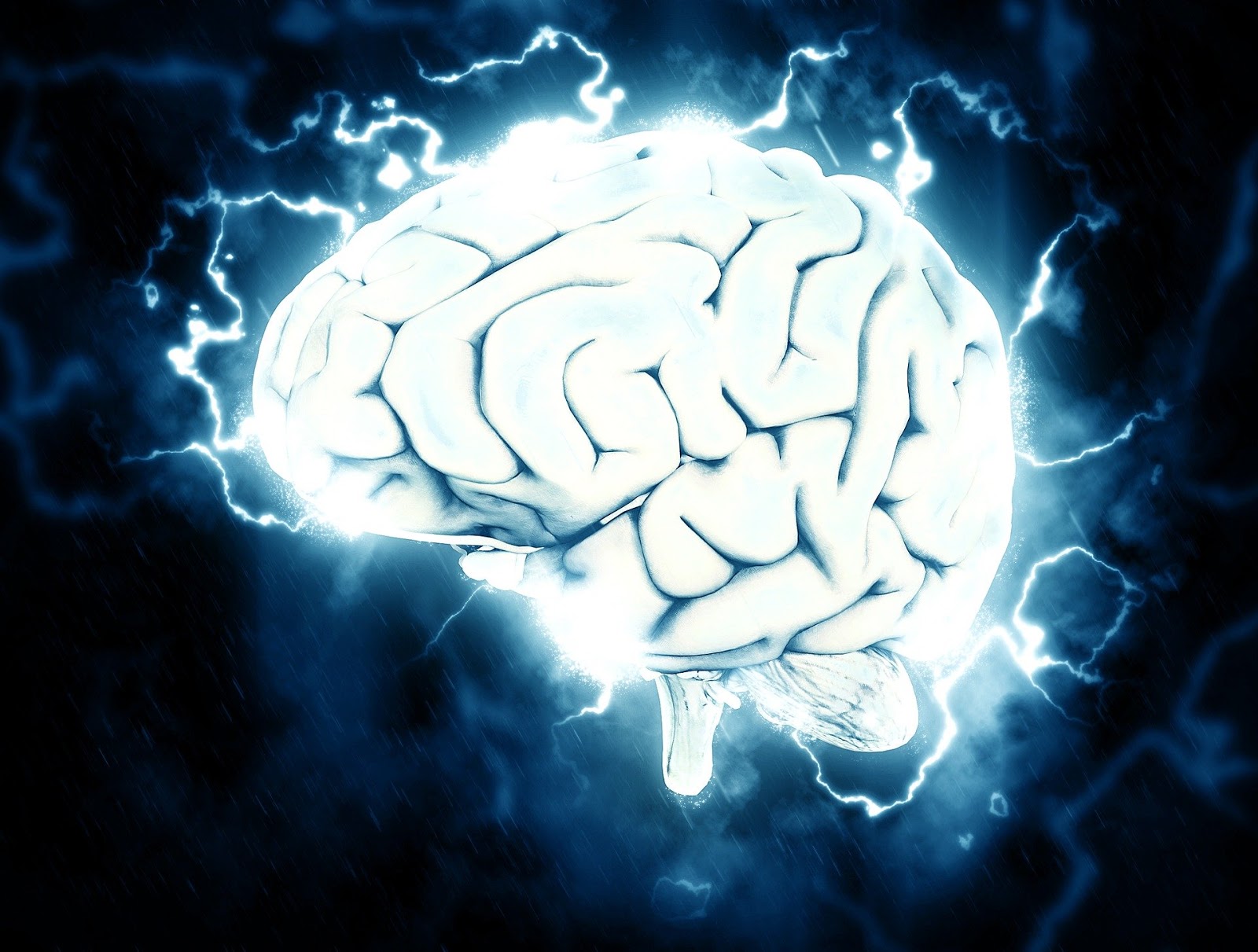 War movies to give us as viewers a window into the events that have shaped history. I find that the same is true when it comes to helping me visualize intricate battle strategies and tactics that can be complicated to understand on paper.

Each year, the elite of our country’s armed forces are chosen to attend our nation’s various War Colleges. They study historic battles to learn what has worked over the centuries — and what has backfired spectacularly, costing lives, victories and national prestige.

You weren’t invited either? Well, the rest of us can learn something about battle tactics by watching the movies I’ve highlighted below. They range from famous instances of surprising the enemy to studying the enemy’s tactics to stay one step ahead.

From the Revolutionary and Civil Wars to the jungle warfare of Vietnam, the mountains of Afghanistan and the war on drugs, here are five films that go way beyond Xs and Os in bringing battle strategy alive for us, the home viewers:

What it’s about: The year is 1776, and the Continental Army, led by General George Washington, is on the verge of being defeated by the British. It’s winter and Washington’s troops are freezing and depleted of supplies, ammo — and most importantly — men.

With the boldness born of knowing it was his last chance, Washington decides to attack the town of Trenton, New Jersey where 1,000 deadly Hessian mercenaries are stationed on Christmas Day, 1776. To accomplish this, Washington and his men must cross the Delaware River. Their success in taking the British by surprise and winning the battles of Trenton and Princeton turned the tide of the Revolutionary War.

Why I liked it: It was interesting to see Washington plot what was possibly his last move. He had to throw the military equivalent of a Hail Mary pass and execute some bold tactics if he wanted to keep on fighting. His tactics proved brilliant as he surprised the Hessians and captured Trenton without any casualties.

Why you should see it: Washington crossing the Delaware is such a famous painting but knowing the story behind it and watching Washington’s tactical preparation and execution makes it real and makes me proud.

Watch the trailer for The Crossing here:

What it’s about: One of the most important battles of the Civil War — lasting three days — comes alive in this epic war drama. Be forewarned, at four and a half hours, Gettysburg isn’t much shorter than the actual battle, but oh, what a tactical gem this movie is!

So round up some snacks and settle in for a history lesson that takes you from the defense of the Little Round Top, to Pickett’s Charge. You’ll see the battle from both Union and Confederate sides and hear the actual words of commanders and troops as a quiet little town in southern Pennsylvania transforms into one of the Civil War’s bloodiest battlefields.

Why I liked it: During the defense of the Little Round Top, Union Colonel Chamberlain was the end of the flank and had to hold at all costs. Fighting off wave after wave of Confederates, the Union troops soon ran very low on ammo. Showing incredible courage and tactical ingenuity, Chamberlain ordered a bayonet charge, which not only held off the enemy, but also saved the hill.

Why you should see it:Watching one of the most important and bloodiest battles of the Civil War unfold really adds to our understanding of the passion behind the gory battle tactics of Civil War combat.

What it’s about: We Were Soldiers tells the story of the first major engagement between the U.S. and North Vietnamese armies in the La Drang Valley of Vietnam in 1965. Lt. Colonel Moore leads the 1st Battalion, 7th Cavalry Regiment, 1st Calvary Division into battle against over 2,000 Vietnamese soldiers in one of the most savage battles of the Vietnam War. Vastly outnumbered, the men must count on each other and their firepower to survive.

Why I liked it: I enjoyed watching how Lt. Colonel Moore was going to handle being so outnumbered so vastly. The film clearly showed how Moore’s study of the Vietnamese army’s tactics and the failures of the earlier French fighting forces combined with the superiority of U.S. weapons and helicopters to bring Moore and his troops out on top.

Why you should see it: The battle of La Drang was considered the first battle between American and Vietnamese forces. Watching the battle unfold and knowing that it ultimately set the tone for the entire war makes it something every tactical enthusiast should see.

Watch the “broken arrow” scene from We Were Soldiers here:

What it’s about: After a team of Navy SEALs executes a mission to rescue an undercover CIA agent, further intelligence reveals the real purpose behind the kidnapping to be a plot to attack the U.S. To thwart the plot, the SEALS of Bandito Platoon must take on missions across the globe, racing the clock to gather intel, as the final action leads them to a network of tunnels deep beneath the U.S. border with Mexico.

Why I liked it: Act of Valor was inspired by a true story and uses actual SEALs and cutting-edge battlefield technology to enact its edge-of-your-seat combat sequences. Watching actual SEALs rather than actors is SO cool, and the filmmakers really deliver when it comes to making everything as accurate and perfect as possible.

Why you should see it: Act of Valor reminds you that there is a war raging that we don’t even know about and that we have a military fighting that war every day so that we can live free. It also made me realize that the idea of building a border wall that would ever truly be effective is a myth.

Watch the trailer for Act of Valor here:

What it’s about: A four-man SEAL team is inserted into the mountains of Afghanistan to locate and ultimately kill a high-ranking Taliban leader. But when the team is spotted by local shepherds, their location and mission become compromised. They find themselves in the fight of their lives against more Taliban fighters than they can count.

Why I liked it: After their mission was compromised, Luttrell, Axe, Dietz and Murphy relied on their years of SEAL training to survive. Maneuvering the mountains and holding off the Taliban soldiers for so long really shows how proper tactics and training can trump sheer numbers.

Why you should see it: Lone Survivor is based on the true story of Operation Red Wings. Nineteen Navy SEALS and Army Night Stalkers lost their lives during the mission and Lt. Michael Murphy received the Medal of Honor posthumously. By watching, you are honoring and remembering these brave soldiers so their sacrifices will not be in vain.