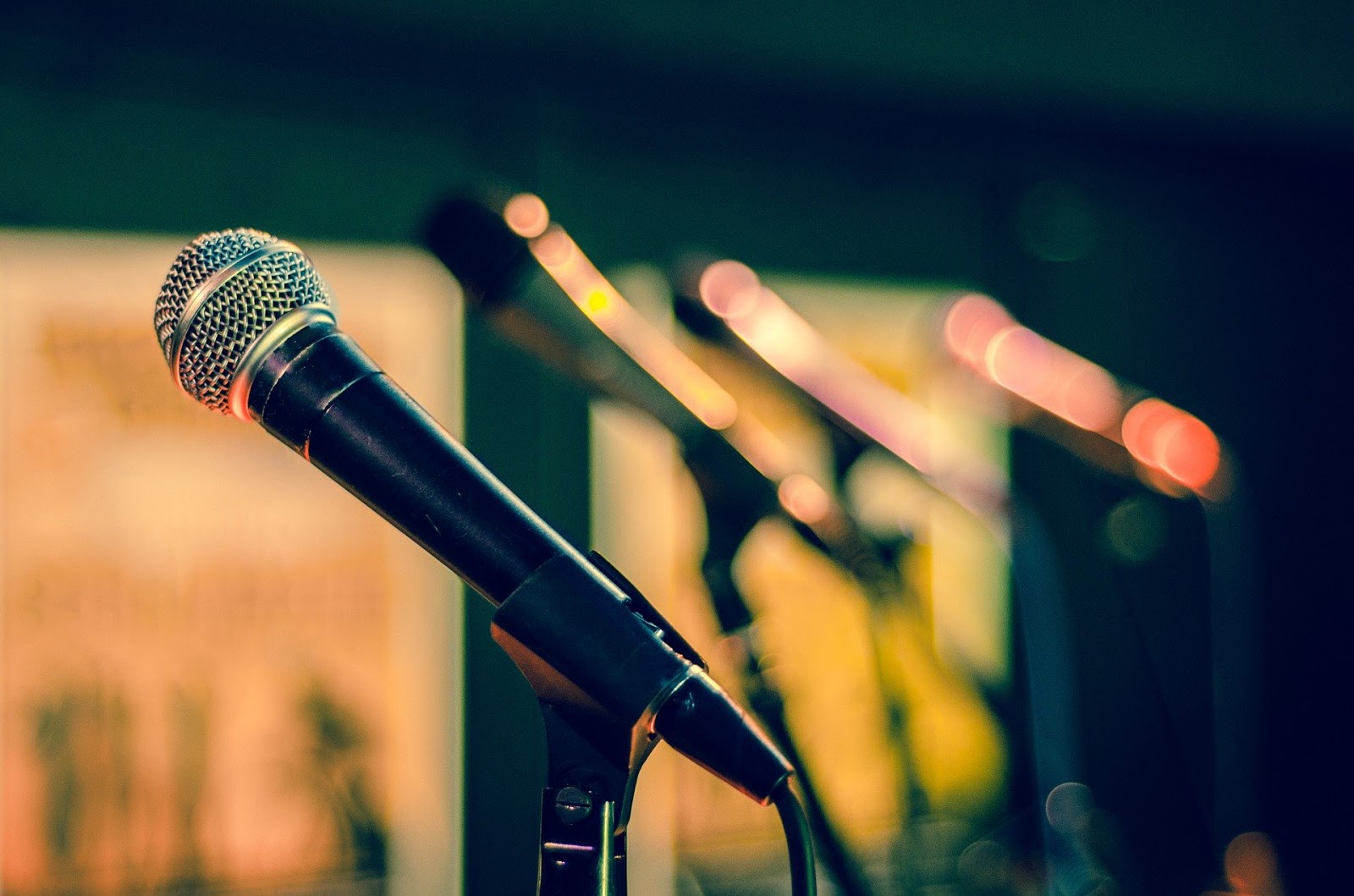 Throughout history, great leaders have inspired their followers through the use of powerful words. Here are five great war movies made even greater by memorable battle speeches:

The words: “I swore to defend this country against all enemies, foreign and domestic. General, we’ve spilled the same blood in the same mud. And you know God damn well I can’t give that order.”

Why it inspired me:I loved that even with the odds stacked completely against them, Commander Anderson and his fellow SEALs held on to their beliefs and were prepared to die in service to the oath they had sworn to protect the U.S. against its enemies, both foreign and domestic.

Watch the scene from The Rock here:

Who said it: President Thomas J. Whitmore (Bill Pullman) addressing the resistance troops on the Fourth of July as he sends them off to battle the alien invaders.

Why it inspired me: It was great how the President showed that in the face of an enormous problem, we can’t be divided by our differences. We need to stand together to protect our world and our common values.

The words: “I can’t promise you that I will bring you all back alive. But I will be the first to set foot on the field and I will be the last to step off and I will leave no one behind. Dead or alive, we will all come home together, so help me God.”

Why it inspired me: I loved the Biblical reference to the valley of the shadow of death and the simple message that no matter what, no man would be left behind. In life, we all have issues and problems, but as family and friends, we need to have each other’s backs and get each other through.

Watch the scene from We Were Soldiers here:

The words: “Our duty is to stop the enemy right here. Not one of you is allowed to die until you have killed ten enemy soldiers. Do not expect to return home alive. I will always be in front of you. Long live the emperor.”

Who said it: Japanese General Kurabayashi (Ken Watanabe) as his men retreat to the caves and prepare to make a final stand against invading U.S. troops.

Why it inspired me: The code of honor that the Japanese military lived by stated that dishonor was worse than death. Finding inspiration in the words of the enemy may be an extreme example, but knowing when to stand your ground and fight for what you believe in is extremely important in life.

Watch the scene from Letters from Iwo Jima here:

Who said it: King Leonidas of Sparta (Gerard Butler) in 480 B.C. as his fighting force of 300 prepared to fight the Persians at the Battle of Thermopylae.

Why it inspired me: King Leonidas’s message is clear and simple. And while most of us won’t experience battle, sometimes it’s good to be reminded that we need to buckle down and “just do it.”

Watch the scene from 300 here: