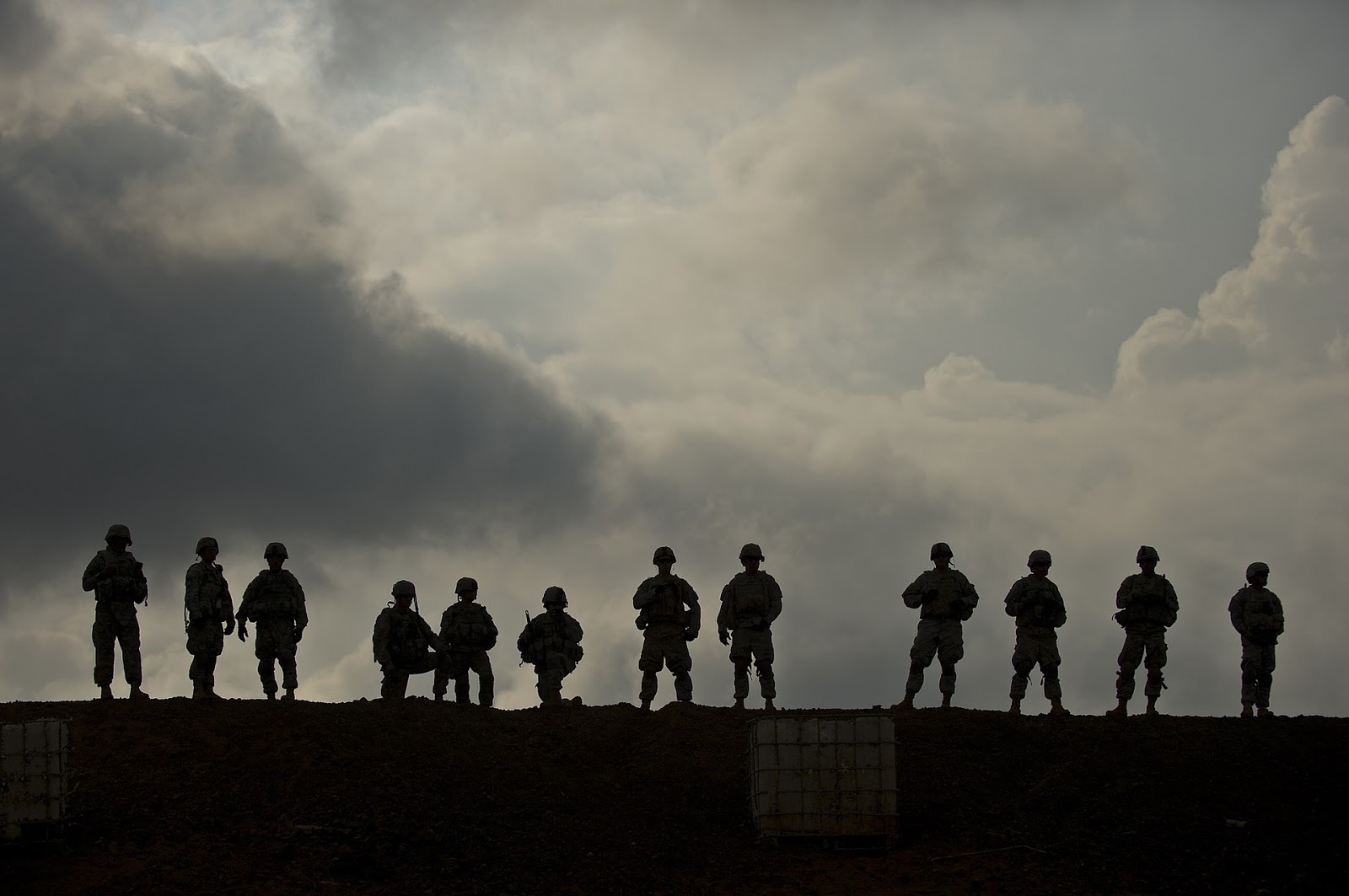 “From this day to the ending of the world,

But we in it shall be remembered—

We few, we happy few, we band of brothers;

For he to-day that sheds his blood with me

Shall be my brother …”

If I had to be stranded on a desert island with one war movie to watch for the rest of my days, it would be Band of Brothers. It’s a classic that has withstood the test of time, yet it manages to feel fresh every time I watch it.

A lot of that has to do with Band of Brothers’ pedigree: The miniseries, first shown on HBO in 2001, is based on historian Stephen E. Ambrose’s book by the same name. It was executive produced by Tom Hanks and Steven Spielberg, the team responsible for my runner-up favorite, Saving Private Ryan.
The miniseries won both Emmy and Golden Globe awards for best miniseries in 2001.

So as we celebrate the 73rd anniversary of VE Day on May 8th and prepare to mark the 74th anniversary of D-Day on June 6th, let’s make it our mission this week to connect — or reconnect — with the unforgettable heroes of Easy Company, the 2nd Battalion, 506th Parachute Infantry Regiment, 101st Airborne Division.

Watch the trailer for Band of Brothers here: