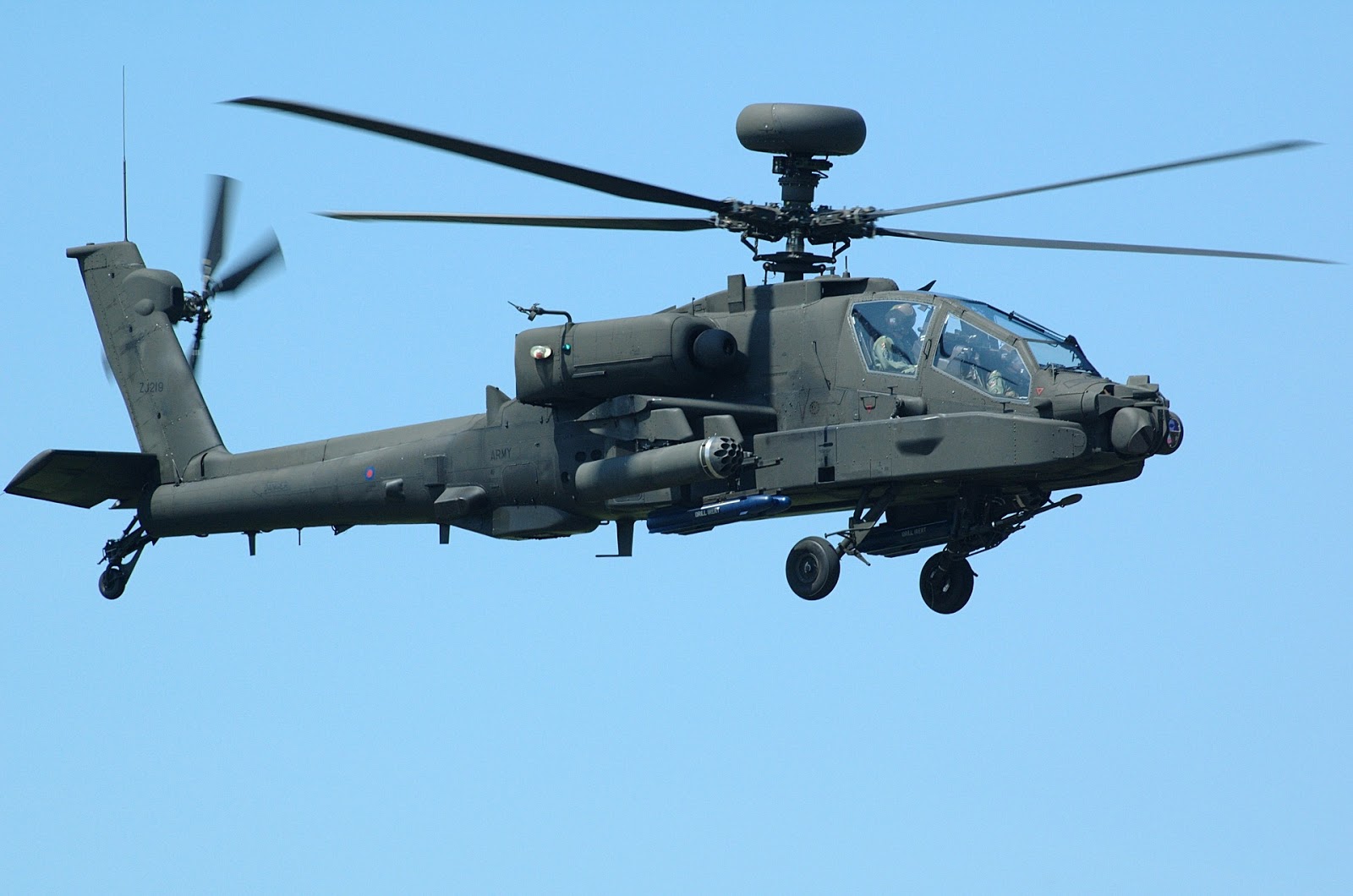 When the United States invaded Iraq on March 20, 2003, helicopters had long been a vital element of warfare, though typically associated with air support or medical evacuations.

But in Iraq, for the first time, helicopters played a new role as the tactical tip of the spear.

The Flying Tip of the Spear

Apache Warrior is a riveting documentary that follows those brave Apache pilots as they engage the enemy and become the first wave, ahead of the infantry, and often supplies and fuel as well.

The director uses a combination of real footage, actual attack pilot gun tapes, multiple cameras and interviews to bring the fight straight to your TV. It puts you inside the cockpit as each mission unfolds and you actually experience the danger each pilot faces.

So if you’re looking for a great documentary that has a unique plot and great camera work, check out Apache Warrior now!

Check out the trailer for Apache Warrior here: