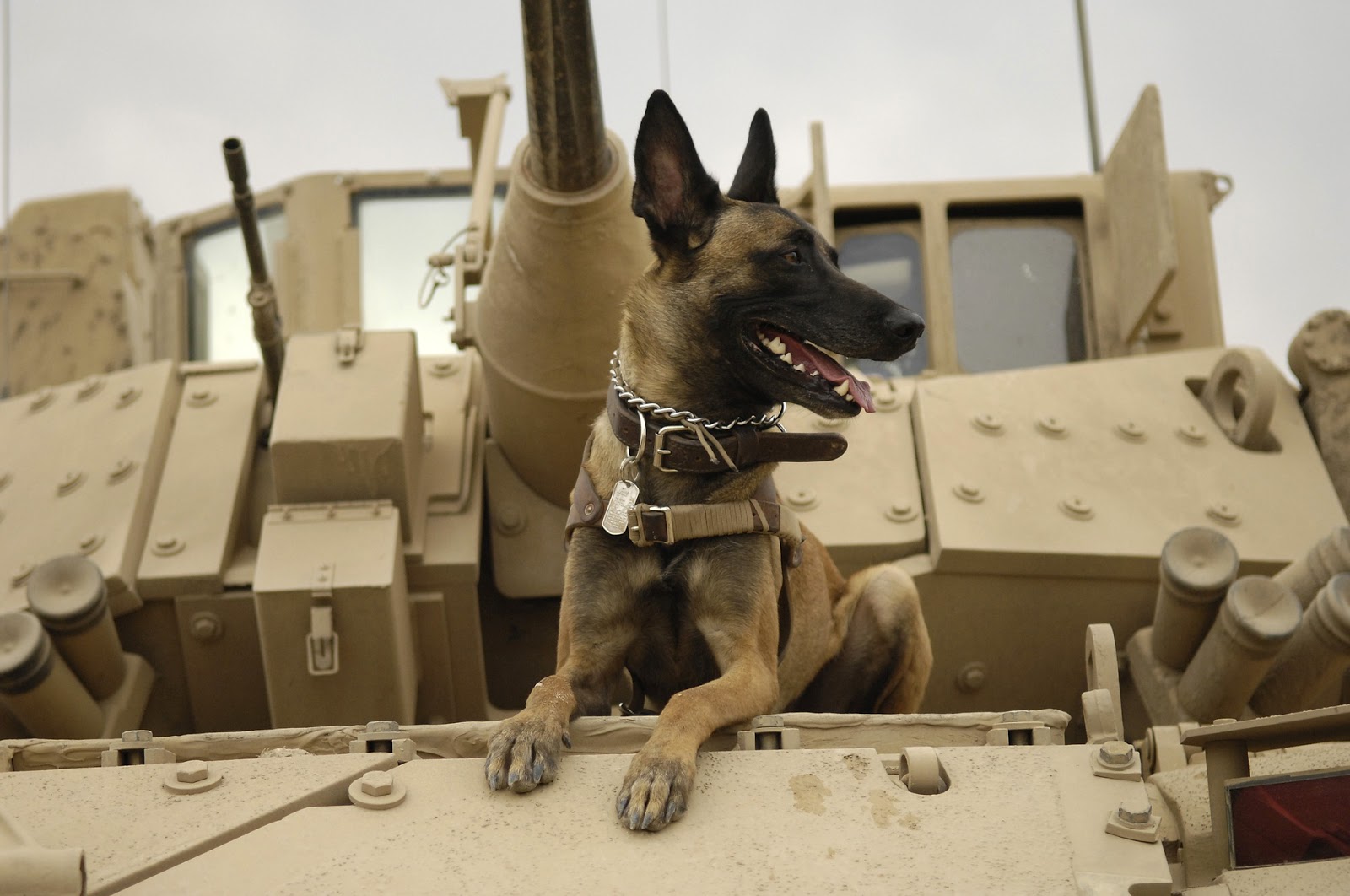 My family’s dog Daisy has been very sick lately, so this was a rough week for me. She’s old — we rescued her from Hurricane Katrina back in 2005 — but she’s a survivor and as I write this, she’s feeling a lot better.

What does my sad story have to do with war movies you ask? Well, waiting for health updates from my parents got me to thinking about the often-forgotten heroes of war, the animals who have played a pivotal role in war throughout modern times.

Two Dogs and a Horse

So, in honor of Daisy, here are three animal war movies. One’s a new project I want to put on your radar and two are classics.

I love everything about this movie. It’s based on true events, but Disney couldn’t have dreamed up a more suspenseful, sentimental story. And yet, because it’s not Disney, it’s actually a kickass war movie, too.

For example, the film breathes new life into the tired old montage of digging in to pass basic training and there’s some amazing footage of clearing IEDs in Iraq. And although Megan and Rex are the true love story, there’s also a human love story, so this one covers all the bases.

Megan Leavey (played by Kate Mara who is perfect in the role) and her dog Rex served two deployments in Iraq together before both were badly wounded and sent to separate hospitals to recuperate. For six years, Megan fought to adopt Rex, and was finally granted permission through the intervention of Senator Chuck Schumer in 2012.

I won’t spoil the end but be sure to have a box of Kleenex close by at all times.

War Horse was Steven Spielberg’s first film about World War I and, I’ll be honest, it took some time to grow on me. Part of that is that WWI feels like such a s
urreal war — more modern than the Revolutionary or Civil wars but so primitive with such carnage in so many other ways.

Remembering that WWI took place mostly on horseback is pretty key to the plot. Horses were valuable but not because anyone thought of them as pets — except British teen Albert whose love for Joey the British Army horse powers the plot.

It’s a visually stunning film with a stirring John Williams score and a truly beautiful heart and soul. I recommend you stick with it even if it doesn’t always have you on the edge of your seat.

True confession: I can’t wait to see this animated film, even if it looks a little like Lady and the Tramp Goes to War. Do NOT judge me!

Sgt. Stubby was a pit bull who was rescued off the streets by a young soldier right before World War I. Not only did he go to war and become his unit’s mascot, he became America’s most decorated dog and paved the way for service animals everywhere.

Watch this documentary tribute for a little background here:

Then watch the trailer for Sgt. Stubby here