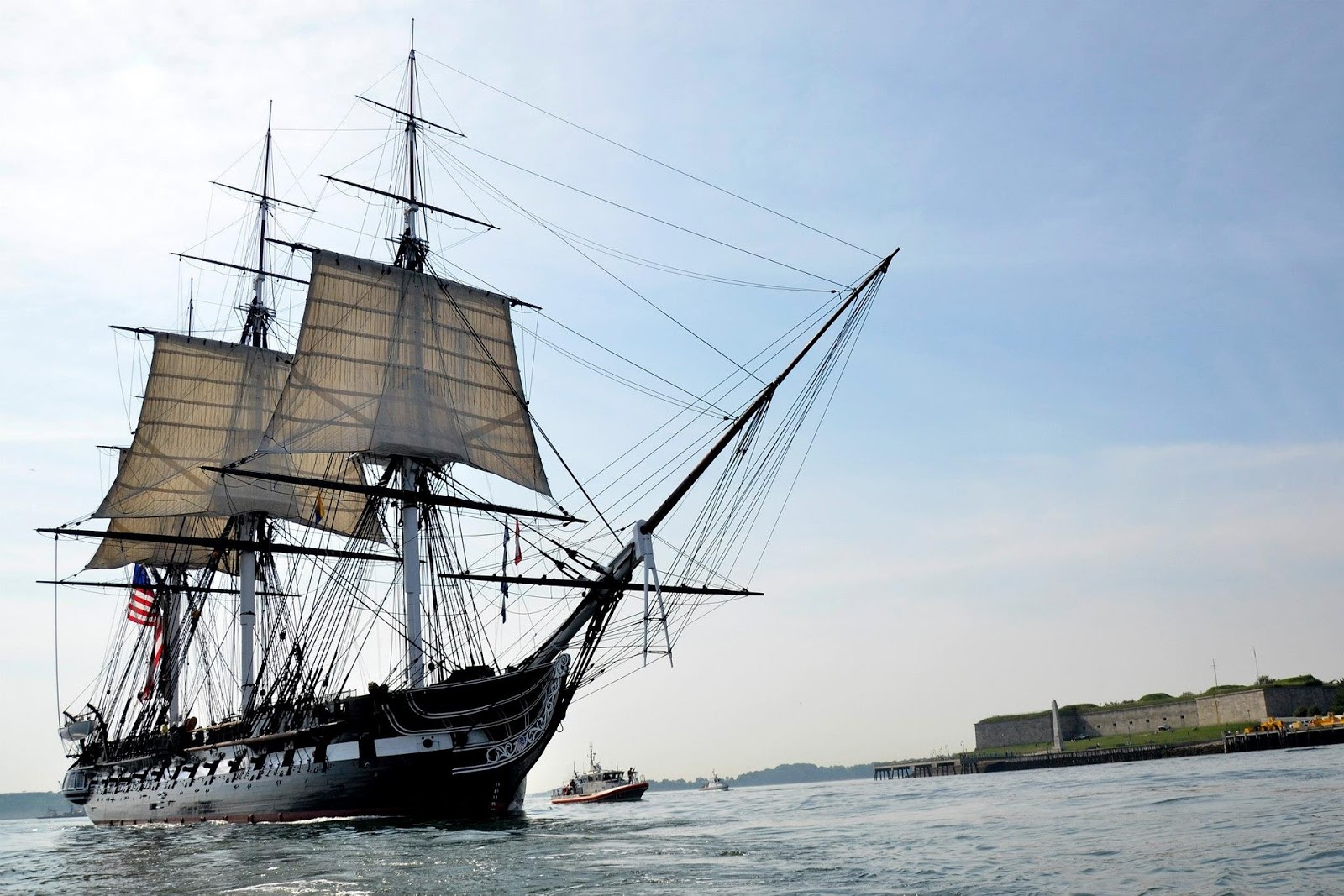 It’s been a big week for the U.S. Navy! George H.W. Bush was hailed as a naval war hero during his funeral this past Wednesday; today is Pearl Harbor Remembrance Day and tomorrow is the Army-Navy game, which has been played since 1890.

All of which put me in mind of war movies featuring battles at sea, though not necessarily involving our Navy. Here are three great ones that span the nations, the wars and the decades:

This is one of those rare movies that outshines the book it’s based on. Directed by Aussie Peter Weir, the film stars Russell Crowe as Jack Aubrey, a captain in the British Royal Navy during the Napoleonic Wars. The action moves from the Atlantic around Cape Horn to the Galapagos in pursuit of French privateers and even when Aubrey’s ship is becalmed, the suspense never lets up for a second.

Watch the trailer for Master and Commander here:

Here’s another one about the British navy, billed as “the greatest naval epic of them all.” Even though the filmmakers made that claim nearly 60 years ago, this movie has held up remarkably well. I guess blowing the Germans out of the water just never gets old!

Okay, this one’s about the U.S. Navy and it’s an amazing story of courage – and timing that might have altered the course of history!

In 1945, the naval cruiser Indianapolis was leaving the US Army Air Force Base on the Pacific island of Tinian after dropping off parts for Little Boy, the atomic bomb that would later be dropped on Hiroshima. On its way to the Philippines, the Indianapolis was torpedoed by a Japanese sub and sank in shark-infested waters with over 1,100 on board. Over 900 crew members struggled for four days to survive and only 316 were ultimately rescued in what still remains the greatest single loss of life in US Naval history.

Watch the trailer of Mission of the Shark here: